Two utter classics take place this weekend, the 70th Grand Prix of Monaco and the 96th Indy 500, but neither will provide anywhere near the variety of automotive fun as this past weekend’s 40th ADAC 24 hours of the Nürburgring.

When 169 cars take part for a day and a night, there’s always going to be plenty to look at.

Perhaps the local fan favorite, and mine, was the throwback Opel Manta you see above. The #155 Kissling Motorsport car finished third in its class – losing out only to the fastest Toyota 86 and the quickest Renault Clio, beating all the others – and 53rd overall, 27 laps off the winners.

It never quite cracked the 10-minute lap barrier, falling ten seconds short in its best attempt, but ran largely without issue and was one of the most recognisable cars in the field, even crossing the bridge at Adenau by night. 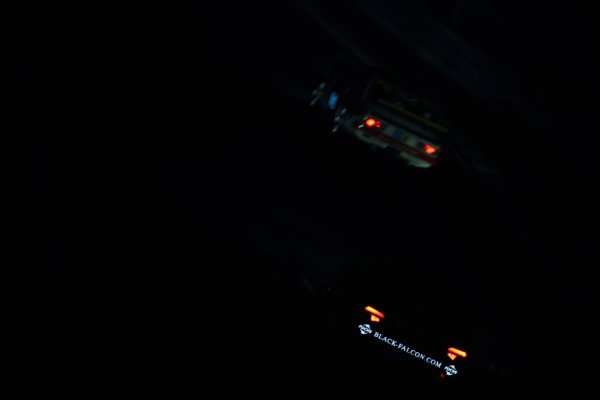 Homegrown cars dominate the event, as this year’s all-German top 10 would suggest, on this most specialist of all racetracks. Several top teams like Phoenix Audi and Manthey Porsche are based quite literally at the Nürburgring.

That’s why it’s not disappointing that almost certainly the most expensive car in the entire field could only finish 12th – and 13th discounting the misfortunes of Manthey. This staggering Ferrari P 4/5 Competizione was the best-placed non-German outfit in the entire race. Should such a class exist, it would have won the “rest of the world” event.

The next-highest foreign finisher was the only engine pumping a more brutal exhaust note around the Eifel national park this past weekend. The banshee of the pack.

Japan’s Gazoo Racing outfit also completed 147 laps, was 15th overall and first in its SP8 class. The team has been blasting around this race for three years now as classified participants, though prototypes of this model also used the endurance event as a proving ground. Gazoo always gets a massive shout-out on Radio Nürburgring’s commentary. 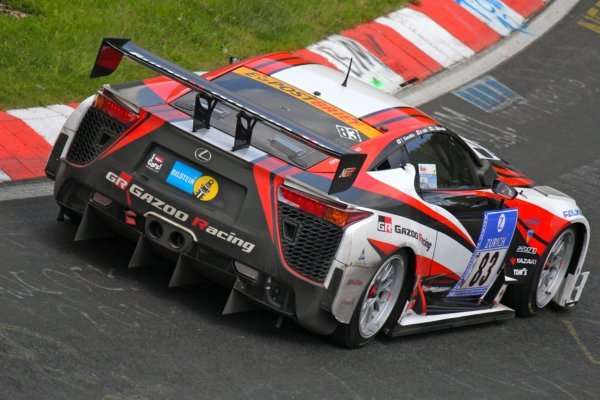 But neither the Ferrari nor the Lexus was considered the favourites among the international entrants. The McLaren MP4-12c GT3 starters took that mantle. One very, very German set of drivers in this British motor featured former DTM champion and 24hrs of the Nordschleife returnee Klaus Ludwig – and “Quick” Nick Heidfeld.

Ludwig, 62 years young, had said before the race that the team should be considered top 10 candidates if they finished. Sadly he suffered a huge impact with a slower Seat at the fast Schwedenkreuz section of the circuit in his early-evening stint. He was ok but said that this would be his last outing around the Green Hell. 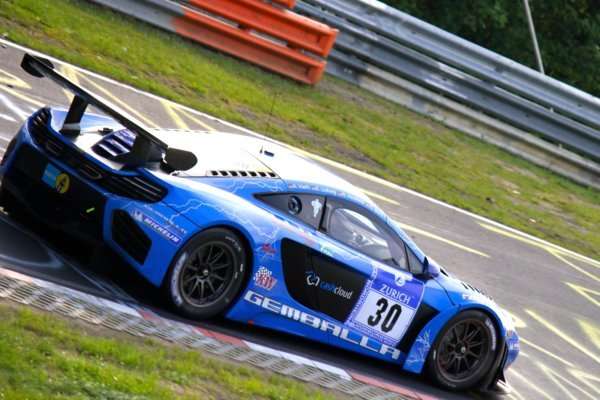 Quick Nick, for his part, only got a seven-lap stint on this track where he once drove his 2007 BMW F1 car.

One of the things that make this race fantastic is the fan access. I stumbled across this incident, or the emergency services outpost placed a few hundred yards away, shortly after it took place.

Seeing a barrier up a steep bank of trees, I had decided to try my luck and veer off one of the muddy tracks linking the old Nordschleife. A paramedic on stand-by back at the lay-by saw me loitering and wandered up in part to say “come no further, sonny.” But she also explained what had happened, that both drivers were ok, and generally had a chat – the atmosphere is a lot friendlier than a Grand Prix weekend, to say the least.

The inclusivity is best embodied in the immense variety of the field. Almost anybody can turn up and have a go in almost any manner of car.

Viewing spots are almost infinite, refreshments affordable and company cheerful at the day-long race. There was a healthy crowd of revelers in Adenau through the night competing with the cars on the volume front, occupying their improvised bars, discos, viewing gantries built ad hoc above motorhomes or any other half-way stable foundations.

If anything, numbers noticeably dwindle in the latter stages of the race. Fans rush to beat the traffic and some even to watch the last couple of hours on television in order to see the finale with greater continuity. After all, laps of over eight minutes and pit stops around five make it tough to keep one’s ducks in a row. It was bizarre to witness the departures while the action continued.

In the flawed but charming English of a certain Hermann Tilke: “It’s a long track, it’s in the nature and it’s really, really very nice here.”

That hails from Monaco Grand Prix weekend 2009, when I spoke to him in the paddock after his Ford GT40 had started the 24h of the Nürburgring from pole. So we know where F1’s modern track maker would rather be. Me too. 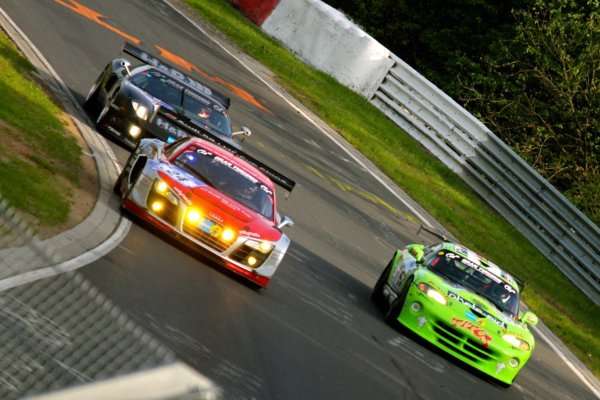 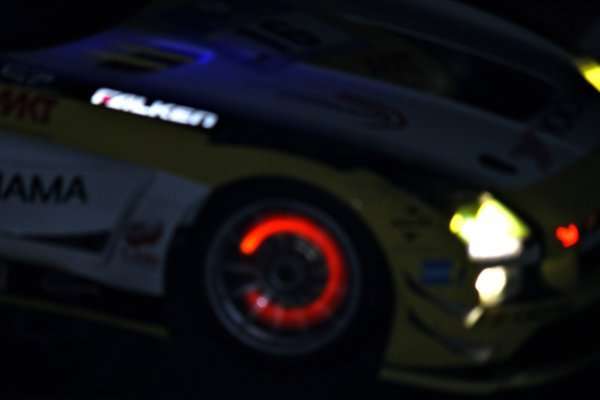