We may not have the ‘Wrooom’ event anymore but to be honest, Ferrari’s current changes along with a need for austerity have left a winter season lull…until recently. In fact, about the time ‘Wrooom’ was cancelled, a new event began and it’s called ZOOM.

Our friend Christian Sylt has been working diligently over the last three years to bring a new event to the doldrums of winter and it’s called Zoom. There is a major difference, however, as this event benefits the Great Ormond Street Hospital Children’s Charity. 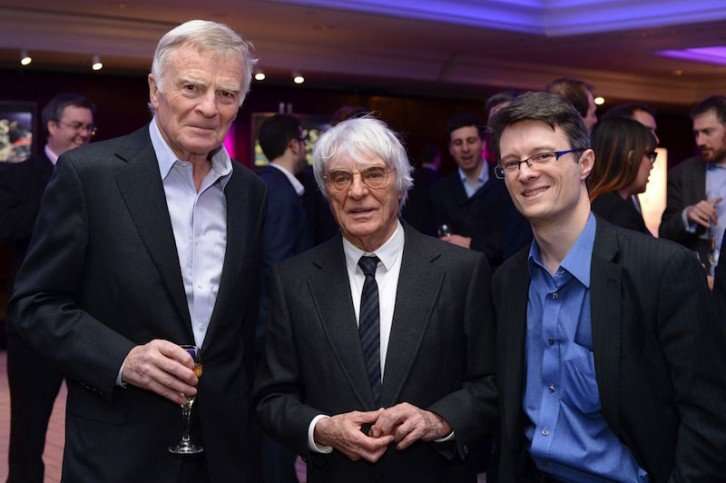 F1’s drivers, team principals and well-known faces within the world of motor racing, including Lewis Hamilton, Jenson Button and Sebastian Vettel, each took photographs for the initiative. A selection of the photos, along with four Nikon COOLPIX S9700 cameras signed by world champions, were auctioned off on Friday evening by Chris Routledge of COYS. 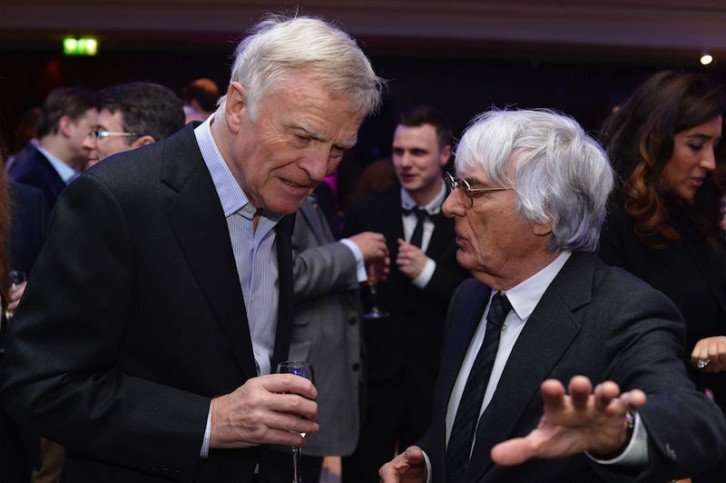 Some of the biggest sellers from the evening were photographs submitted by F1 boss Bernie Ecclestone (sold for £2,400), former Marussia CEO Graeme Lowdon (sold for £1,400), double world champion Fernando Alonso (sold for £1,100) and 1996 champion Damon Hill (sold for £900). 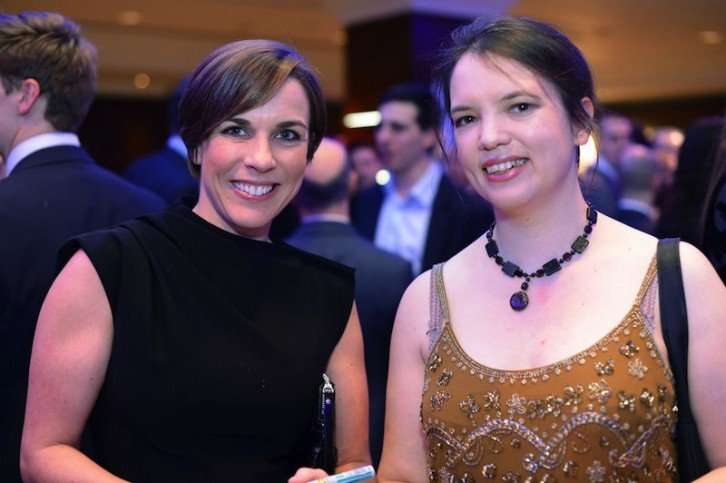 Some of the most notable faces within F1 were in attendance on Friday evening, including Bernie Ecclestone, Adrian Newey, Max Mosley, Eric Boullier and Claire Williams. Geri Halliwell, whose romantic black and white ‘selfie’ with her fiancé Christian Horner sold for £800, led the celebrity contingent with Adrian Smith from Iron Maiden, Scott Gorham from Thin Lizzy and Stephanie Powers. The evening was hosted by the BBC’s F1 presenter Suzi Perry. 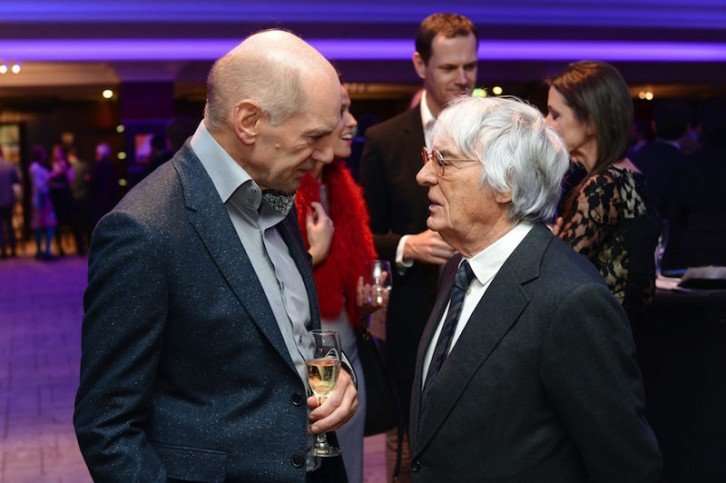 “”I would like to thank everyone who made Zoom 2015 possible: all our partners, the guests at the auction, and also everyone who took a photograph for the initiative, including the drivers, teams and Bernie Ecclestone who have given their continuing support to Zoom. We’re delighted to have raised money for Great Ormond Street Hospital Children’s Charity for the third year in a row.”

There is still a chance to own a unique photograph taken by one of the stars of F1. Half of the 50 images are still to be auctioned along with a selection of Nikon cameras signed by some great names from F1 history. The online auction of these items begins on Wednesday at www.coys-zoom.co.uk.

Even our friend Fake Charlie Whiting managed to attend and chat with the terrific Oliver Weingarten. 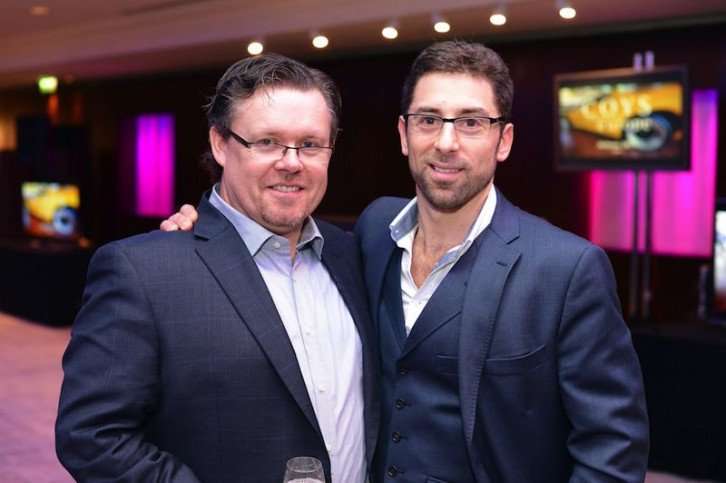