It is was great sadness that we mourn the loss of Andrea de Cesaris who tragically died in a motorcycle accident in Rome Italy.

Having competed in 214 grands prix, starting back on September 28, 1980 at the Canadian Grand Prix. He enjoyed 5 podium finishes, one pole position, and scored a total of 59 championship points. He retired after the 1994 European Grand Prix. He was 55-years-old at the time of his death.

He scored points for 9 of teh 10 teams he drove for including McLaren, Alfa Romeo, Brabham, Rial, Tyrrell, Jordan, Ligier, Scuderia Italia, Sauber and Minardi. 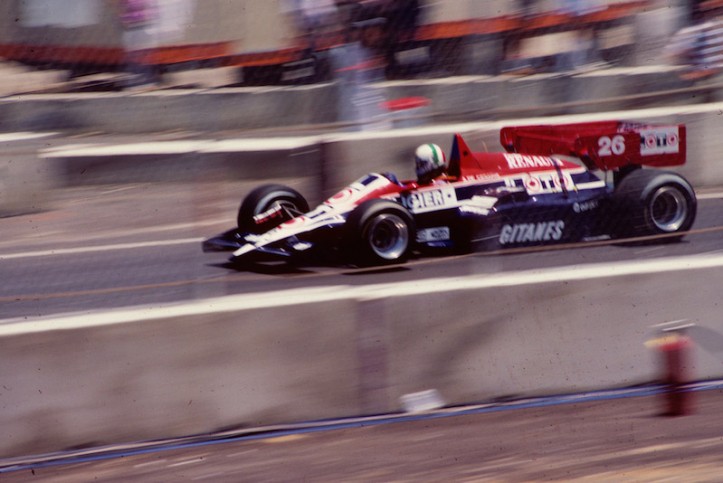