Back off man! McLaren Honda are building an Interocitor!

Once again, this Ferrari fan finds himself coming to the defense of McLaren Honda over their lackluster—some say disastrous—season. Fact is, Honda had a year to create their 2015 power unit and also had the Mercedes engine in the back of the 2014 chassis to poke around. Flatly, they’ve failed to impress in this their first season back together.

Many were delirious with expectations over the return of the halcyon days of McLaren Honda. They were tickled to nervous twitches like Jean-Baptiste Emanuel Zorg and an empty case. What could have possibly gone wrong? Sure, Honda is saddled with a Japanese approach to their business and sometimes car-by-committee isn’t really the best approach but how did they miss the mark so badly in 2015?

The reality is, Formula 1’s current engine regulation is a comprehensively, outlandishly expensive and technically challenging nightmare. It’s like trying to build an Interocitor without a manual—INDUSTRY, SCIENCE AND TECHNOLOGY. MEN BUILDINGS THINGS…AND ADJUSTING THEM!

No matter what our expectations, the truth was that McLaren and Honda were always going to take time to gel and get their program moving forward. Strong cultural differences in their approach to engineering and an insatiable appetite for winning all combine to make anxious partners and sponsors.

They have the tools, they have the talent and given time, I believe they will achieve something much greater than 2015—which isn’t saying much but I mean much bigger things. Honda entered F1 a few years ago and bailed out when the economy tanked but blamed it on sustainability and a need to move toward green technologies—whatever. Fact is, they spent millions upon millions and failed to win. Honda would do well to listen more to McLaren, who have more titles than Honda ever did and know how to win. They know how to win and engineer in F1.

McLaren may not be like a Jason Statham character from a Lion’s Gate brand movie but they are like that damned predator grey liquid T-X Terminator woman who just keeps coming at you relentlessly and beating the hell out of your Ferrari Terminator T-800 Cyberdyne Systems Model 101. Honda, well they’re trying to be Skynet and we all know how that ended. 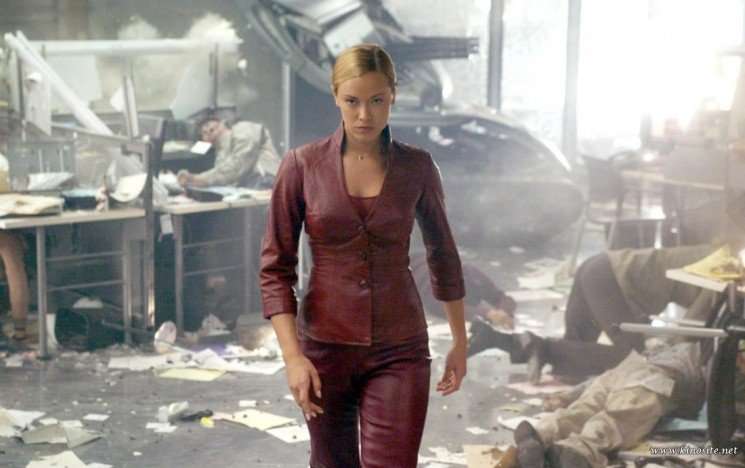 So Honda’s head of operation says he could be in jeopardy of losing his job as pressures are mounting and they haven’t achieved what sponsors or Honda or McLaren expected:

“Every step of this new project has been discussed with McLaren management. Every day we are in discussion. I know that they are under pressure from sponsors, but we trust and help each other to come up with good, innovative ideas. Working with the two different cultures within the team has made us stronger and more creative. It’s a very good relationship and a very good team. I trust everyone in the team, and we wouldn’t be McLaren-Honda without each and every one of them. We wouldn’t be fighting as hard as we are without their support and hard work.

“I think Honda’s development method is very different to Formula One and McLaren. Of course I have big pressure on my shoulders – especially from the fans, the Honda board and my colleagues, but this is completely normal.

“I think that I have what it takes to drive this project, but I can’t decide my own future, neither can the media or McLaren board members. I hope to continue driving this project and I believe that our board members trust me emphatically.”

Lighten up folks. I get it you wanted McLaren to instantly win races this year but let’s be realistic shall we? Let’s give Honda F1 engine boss Yasuhisa Arai and McLaren some time here. This isn’t W.O.P.R. and nobody needs to piss on a spark plug at this point, okay? 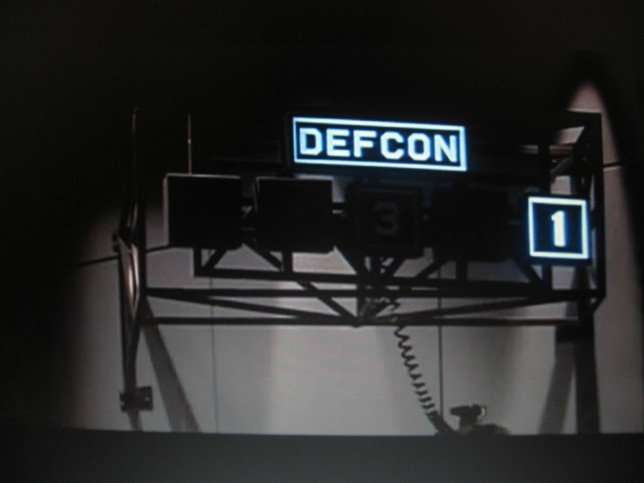 Prediction? If Honda can get out of its own way, McLaren will be fighting for podiums inside 2 years…24 months. Surely Ron Dennis can wait that long can’t he? He’s managed to stall Mansour Ojjeh that long in the boardroom for crying out loud!

Well, maybe not a race win, but surely midfield. After all, one does not enter any sort of racing series with the expectation that they are going to be absolute losers (and, subsequently, whipping boys).

Nor should anyone enter F1 thinking they are going to win instantly either. :)

Yeah, I noticed that back when, and wondered; I’m guessing the Brits don’t or didn’t know what BARF means in this other country.

We should respect honda for clearly not stealing from MB last year. I dont like a “If you’re not cheating you’re not trying” attitude in f1. Even if that is true we shouldnt encourage it as fans.

Making these compex new engines takes a year, took renault almost 2! Hondas struggles were not unexpected or a bad sign for me.

I still don’t see how McLaren or Honda could have copied any of the Mercedes design from last year. The power units are sealed by the FIA, even Mercedes aren’t allowed to open them to look inside, so their customers or interested acquaintances certainly wouldn’t be. Looking at the outside world only confirm the dimensions that are specified by the FIA regulations.

In the SPORT of motor sport I don’t think its irrational to expect that a once great name in engine making would be able to meet or even exceed all other makers of the same engine specification. We know that Mercedes had four years of run up to design, test and make their final product, so lets say it will take Honda the same time, even as all other engine makers are moving forward from a more advanced position. The question is, does Honda have the fortitude and enthusiasm to put in the effort that gets them equal or better… Read more »

Previous articleIndycar returns to Road America.
Next articleBond in Motion at the London Film Museum