As you’ll know having read Vic’s brilliant run-downs of the last two days of testing, Ferrari have not topped a single timesheet in Barcelona. Nevertheless, much of the paddock seems convinced that the Scuderia currently have their noses in front. 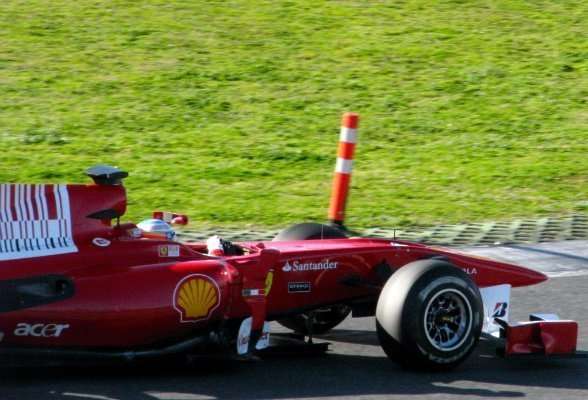 The only thing we know is Ferrari is quickest, and everyone else is lining up behind them. But it’s a very close grid behind them, so we don’t know who is quickest and who’s not – behind Ferrari – there’s a lot of teams that could fill up that position, but our target is to be up there.

Virgin’s Timo Glock – the slowest man of the day, plagued by reliability problems – was also asked by the German media to pick the front-running teams, and he kept up a similar theme. (My translation)

It will be Ferrari among others. McLaren-Mercedes too, Mercedes will mix it up at the front, Red Bull, for certain. Renault don’t look too bad either, nor do Sauber, and Williams were quick yesterday. To be honest I have no idea! I have a feeling that Ferrari is a little ahead of the pack, especially looking at the long runs, but you just never know who has what fuel on board. 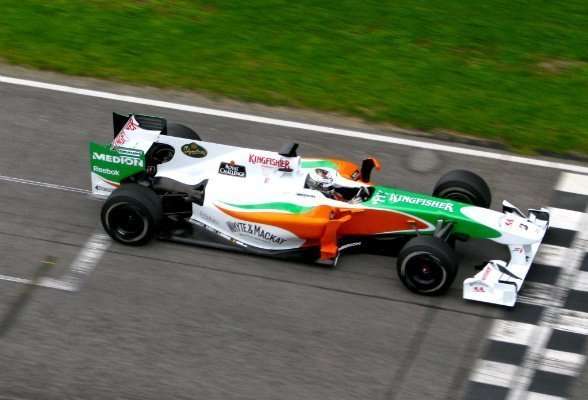 At the moment, I believe that Ferrari will be at the front, with Red Bull hot on their heels. So Sebastian Vettel, at the moment, is the best placed of the German drivers. The German team, Mercedes, will surely have a word in the matter, but I see them just a little behind. And of course, you can’t forget McLaren – they will be there or thereabouts.

Sorry that technical problems kept me away yesterday, but here’s my biggest single impression of the past two days. That red team has caught everyone’s attention.

Photos this time are a mixture of Saturday and Sunday, and come either from the start-finish straight, or from turn 10, “la Caixa”. Enjoy. 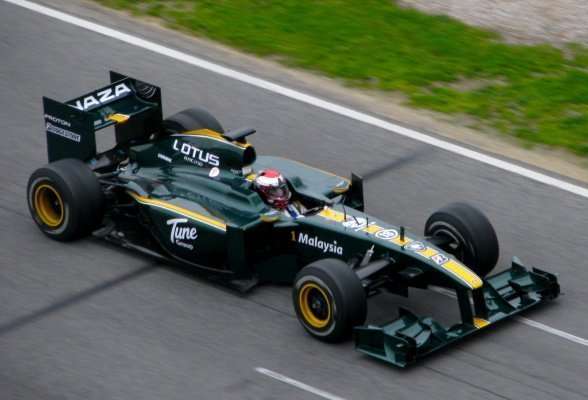 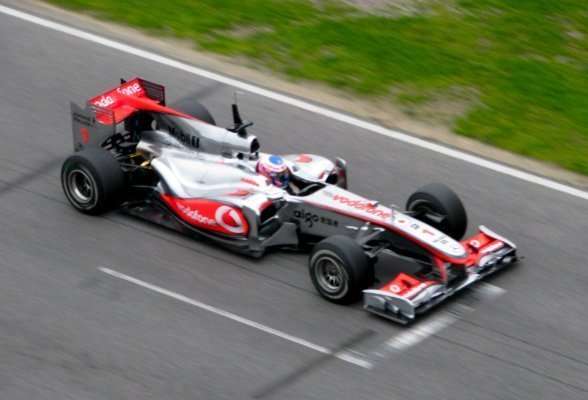 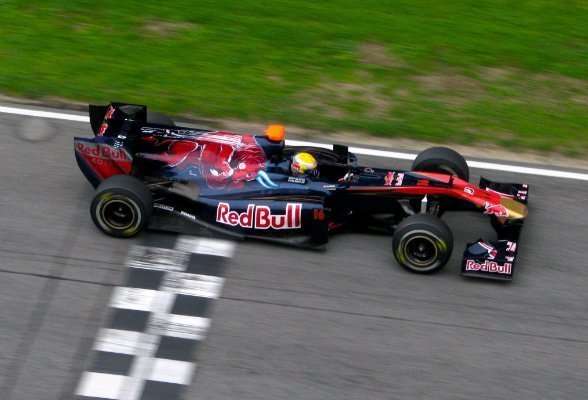 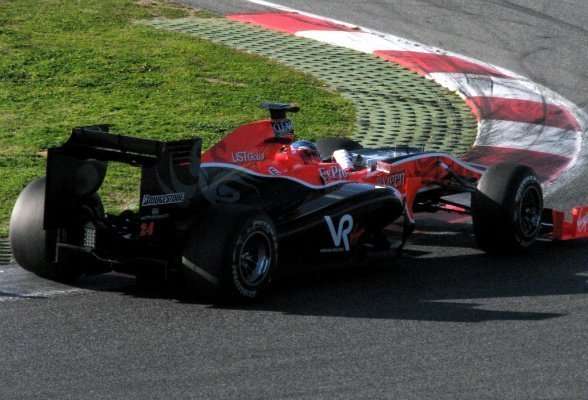 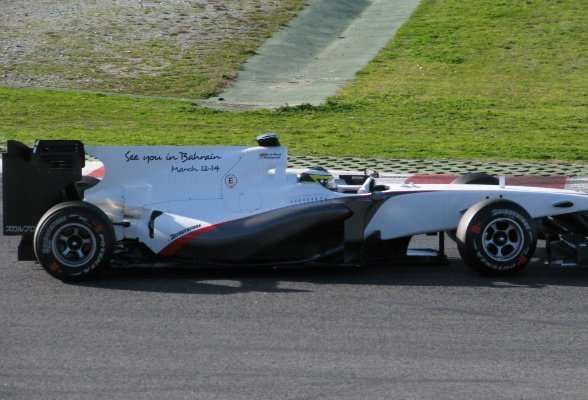 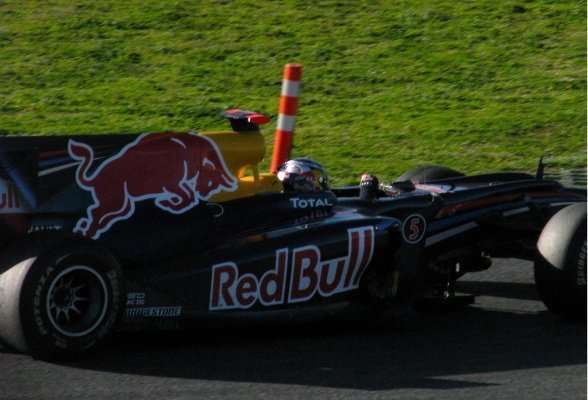