Barcelona Sunday – back to Bonn

Well, it’s over, and many moments too soon for my taste.

As Vic’s already told you all – while my airline battled high winds as ineffectively as the teams – Lewis Hamilton was the quickest man of the Barcelona test. Bad for me, as I didn’t happen to get many shots of him. 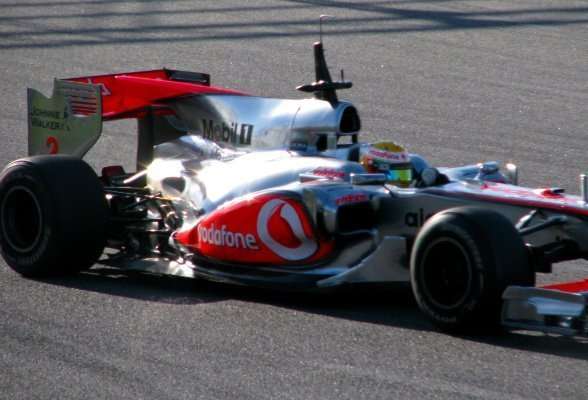 Hamilton has every reason to be chuffed. Granted, conditions were largely good on Sunday, almost everyone clocked their fastest times, and – of course – it’s only testing, but still he set the fastest lap of the entire Barcelona test, grabbing the biggest headline the event had to give. The 2008 world champion is making it clear that McLaren is better placed to challenge again in 2010.

For much of the day, however, it looked like Massa would be peerless at the front. He set his fast lap early in the day, and only later as the lap times tumbled did anyone get close to it. Ferrari, and crucially the returning Massa, are still looking very good indeed. I shall also remember the car fondly (a weird feeling for a hater such as myself!), as it was the very last shot I took of the weekend – the Brazilian was returning to the pits at the end of the day’s testing, just as I was leaving for the airport. 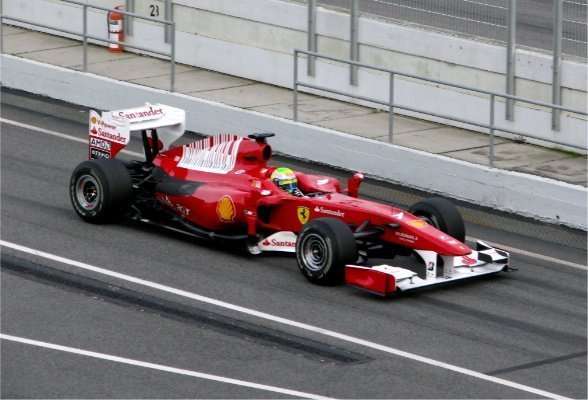 Notice the magnesium rings built into the Ferrari wheels? That’s the Scuderia’s answer to the ban of the aerodynamic spinners that caused so much pit stop havoc last year – and when asked about it, Sam Michael said with more than a pang of regret that it was too late to copy the idea, even if Williams or another team wanted to.

But there’s no need to necessarily despair about McLaren and Ferrari’s mid 1:20s pace. Red Bull, Mercedes, Sauber, Force India and Williams (in no particular order) were all in very much the same ballpark. With Rubens Barrichello 8th fastest (both Red Bull drivers put in a fast lap on Sunday), and less than half a second off the pace – the upper echelon of F1 still seems too close to call.

Of course, the big guns might be trying to play their cards closer to their chest, while teams like Sauber, Williams and Force India probably want to put their best foot forward, but such caveats are so common that we shall take them as read, optimistically inferring that the racing’s going to be really close with lots of different winners in 2010. Rather like last season. After so many positive noises were being made about Renault, it seems safe to say that they’re nowhere near as poorly placed as the Sunday timesheet suggests.

Robert Kubica – reticent like everyone else to predict a pecking order – does believe that it’s going to be tight at the top and in the mid-field.

To be honest, I am looking for us. We have quite a lot of work to do, and we are working really hard. It will be, I think, a very close grid again, so there will be small gaps, and a very tight fight for getting into Quali 3. But we will see. I don’t know what the other teams are doing, in which stage they are for development, or what their programme is for Bahrain.

There’s been too much information to properly condense for you all while also doing my day job here, folks, but do stay tuned for a very special Podcast/Downshift in the run up to the season, where instead of reading it, you can actually hear what many of the drivers had to say – either to a media scrum, or one-on-one. A nice way to preview the season, I dare say!

For now, here’s a few more photos. The first is for Steve. I think I have found an angle (and lighting condtions) from which the Sauber looks pleasant. 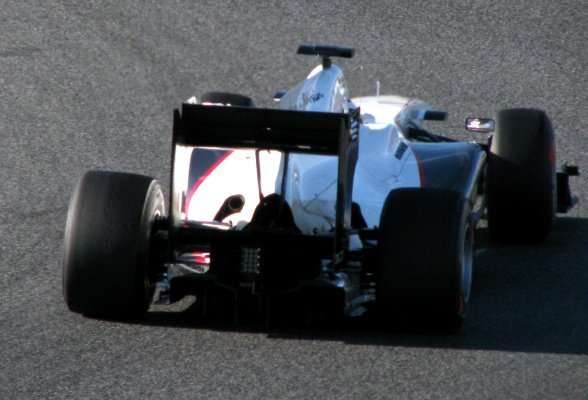 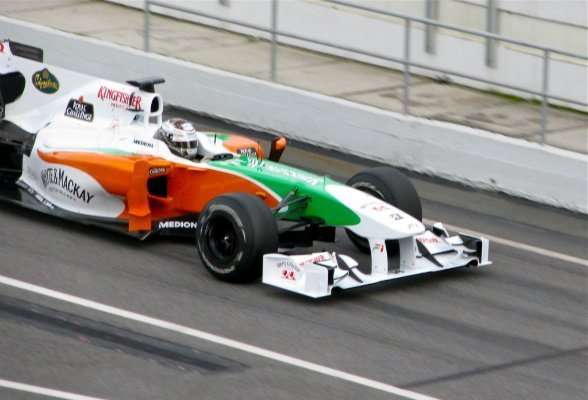 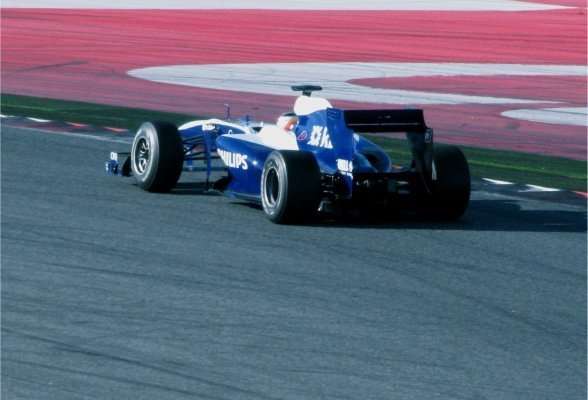 And now just a couple of my favourites around the circuit. 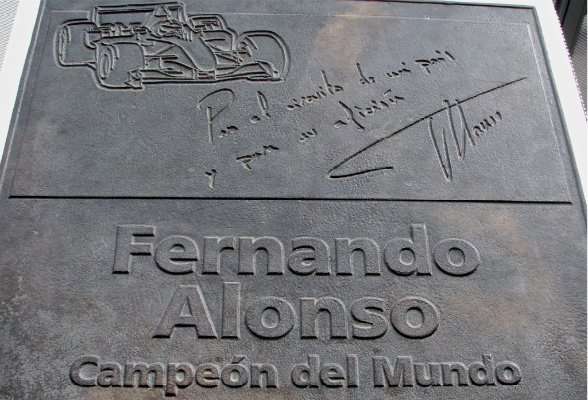 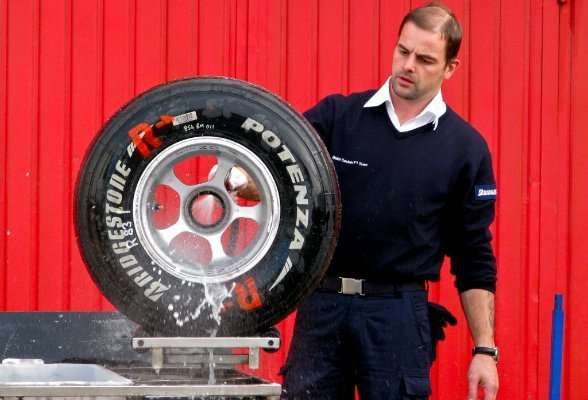 Finally, if you ever worried that driving talent was a requisite for attending something like this, think again! 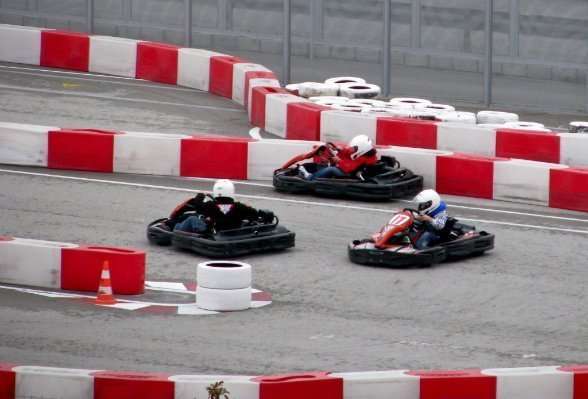