Sportwashing is the hosting of a sporting event, or owning of a team as a means for a country to improve its reputation, particularly if it has a poor record on human rights. At least that’s the common definition these days.

That happens to be what Amnesty International has accused the Saudi Arabian government of engaging in with the announcement of a new Formula 1 race in Jeddah in 2021. With recent interest in sports clubs such as Newcastle United FC in the past and a list of names that are target interests for the Saudi government, it has already leveraged its interest in F1 through its Aramco sponsorship.

“Formula 1 should realize that a Saudi Grand Prix in 2021 would be part of ongoing efforts to sportswash the country’s abysmal human rights record,” said Felix Jakens of Amnesty International.

“Despite the fanfare over Saudi women finally being allowed to drive a car without being arrested, the authorities have recently locked up and tortured several leading women’s rights activists – including Loujain al-Hathloul and Nassima al-Sada.

“If a Saudi Grand Prix goes ahead, at the very least F1 should insist that all contracts contain stringent labour standards across all supply chains, and that all race events are open to everyone without discrimination.

Jakens asked for support from the sport’s stakeholders: “In the lead-up to a race in Jeddah, we would urge all F1 drivers, owners and teams to consider speaking out about the human rights situation in the country, including by expressing solidarity with jailed human rights defenders.”

F1 has a history of courting nations with checkered human rights histories including China, Bahrain, Russia, Turkey and Malaysia. In the past, F1 CEO Bernie Ecclestone said that the series was apolitical and didn’t engage in the politics of a nation it visited.

Interestingly the new owners have a different take on their presence in nations that human rights organizations have concerns about.

“For decades F1 has worked hard to be a positive force everywhere it races, including economic, social, and cultural benefits.

“Sports like F1 are uniquely positioned to cross borders and cultures to bring countries and communities together to share the passion and excitement of incredible competition and achievement.

“We take our responsibilities very seriously and have made our position on human rights and other issues clear to all our partners and host countries who commit to respect these rights in the way their events are hosted and delivered.”

The published position on human rights at F1’s website is meant to satisfy any doubters as to why they believe but others think their presence in these nations is “sportswashing” their human rights violations, not healing or bridging cultural gaps and affecting changes.

From Mercedes boss Toto Wolff’s perspective, the Saudi Arabian race is a start.

“sport should unite” and “help to get us to a better place”.

“We’ve seen that us racing globally, there was a positive discussion around F1,” Wolff said.

“I’ve been in Riyadh for Formula E, I think it was a year ago, and I was impressed by the change that I’ve seen.

“As a visitor you never know how things are going but, what I’ve seen personally, that’s the only comment I can make, because it was a great event with no segregation, women and men in the same place, enjoying the sporting event.

“We need to start somewhere. And what I’ve seen is that it started somewhere, and I believe that we should do whatever we can to make the world a better place.”

Autosport also quoted Lewis Hamilton about his thoughts on the race in Saudi Arabia.

“I have some friends that go there and tell me it’s a stunning place, but I think it’s important that, before I really comment, I know exactly what the issue is,” Hamilton said.

“Nelson Mandela many years ago said sport has the power to change the world for the better. And I think we have already seen the positive shifts that we as a sport this year have committed to and started to push in the direction of supporting human rights and equality and inclusivity.

“The current fact is we go to all these countries and, while it is a great event, we don’t leave a long-lasting positive effect on those places.

“The question is can we? Can we be a part of bringing attention to certain issues and push them to change?”

It’s an interesting quote from a man who wore a Black Lives Matter shirt at every race this season and wore full, traditional dress (a brilliant white dishdasha gown with traditional keffiyeh headgear) as he arrived for the Bahrain Grand Prix back in 2016. At the time, human rights groups contacted the FIA and were outraged by the act.

F1 decides where the series goes and the teams have little choice in the matter. F1 has courted political issues in the past such as Apartheid in South Africa. Will F1 have an impact on Saudi Arabian culture and will F1 icons such as Lewis Hamilton make a bold statement such as the BLM statement he has made all season? Time will tell but as a global sport, it is difficult to travel globally without treading through the geopolitical dust of nations possessing varying degrees of human rights.

the country beheaded over 100 people this year. im not a fan.

The US killed 300,000 innocent Iraqis but there’s an Austin GP. Russia? Singapore? China? Before you react, I’d just like to say the argument we could have now is the reason sports should stay out of politics. Once you start with something as non-controversial seeming as ‘end racism’ you’ve really opened yourself up to every debate, like the fact F1 is an environmental nightmare while climate change is the single biggest threat to humanity, so if you’re going to start bringing morals into it the whole thing should be binned. I say either get rid of F1 or, if you’re… Read more »

It’s interesting, I think F1 is bit bold to claim that it will make a difference to how the Saudi Government treat their people. I think it’s fair to say Russia still has Putin since F1 started racing there. Pretty sure we’ve had a couple of assassinations here in the UK courtsey of Mr Putin. I think it would be more appropriate for our governements to deal with this. Saying and doing nothing over the assassination of Khashoggi is more culpable than sporting events. I’m not surprised by this, after all money talks. I’d probably prefer it if F1 didnt… Read more »

There is a lot of sponsership money in Saudi Arabia, and isn’t that the real reason for racing there?

Don’t forget that Aramco is also the biggest greenhouse gases polluter.
How does that sit with the F1 ‘green’ philosophy? 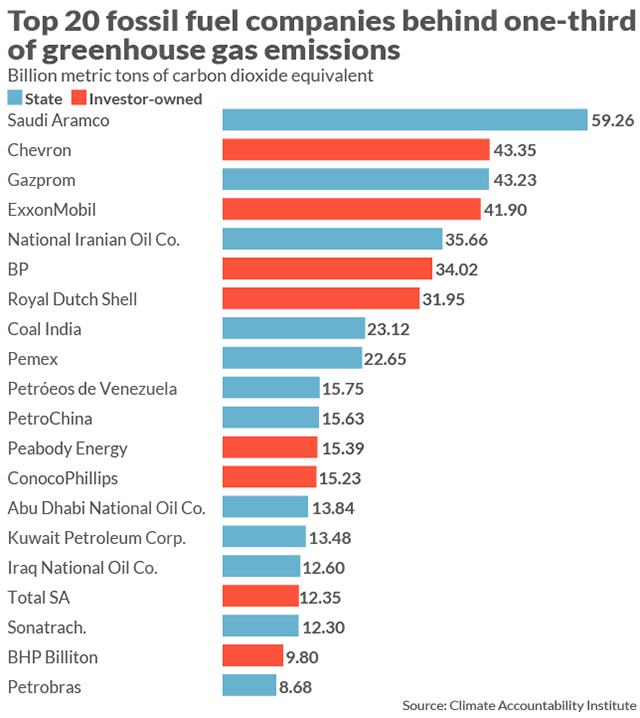 So long as the world is welcome to attend, then a large even like this can only serve to shine a public eye on their civil deficiencies and urge change. That’s how I look at it.

Why do we expect F1 to take moral stands for us? Shouldn’t the burden be on the fan to not watch or attend the race if they feel so offended?

Because allowing the individual to ‘do the right thing and recycle’ has turned out so great? People will always purchase the products that corporations sell. Sometimes a top down approach is required. Like regulation of tobacco for example.

So, you’re saying that F1 should force an ethical view on it’s fans? Whose views? Europe’s? The United States? China’s? I don’t see how imperialistic morality in sports organizations is practical or even sensible.

I get your point of view, but considering that F1 has basically gone all in on their equality and anti-racism stance, adding a race in a country that has a bad track record is sort of talking out the other side of the mouth, don’t you think? And if Nigel is honestly suggesting that fans should only watch the races of the countries they support, instead of supporting F1 as an overall product, I’m not sure how one could see that happening. Typically a person either watches or they don’t. Like hockey, I support a team, and I watch that… Read more »