Drowning Out the V6s in Austin, Live Music Capital of the World

Austin is often described as the live music capital of the world, but how did it get its title?

There are over 250 live music venues. In fact, ‘[c]entral Austin boasts more original nightclubs in a concentrated area than any other city in the world.’ (SXSW) You will find plenty of them on…

6th Street. This street is a destination in itself – it even has its own website. Home to Maggie May’s, B. D. Riley’s, Friends, Chuggin’ Monkey and many more, there is always something to hear here! In fact, there is an incredibly handy venue guide, that will suggest places according to the area you want to go and the type of music you want to hear.

The music scene has various influences – from rock to country, jazz, blues and folk. Famous names from the Austin music scene include Janis Joplin, Willie Nelson and Robert Plant.

Waterloo Records. This has been voted the Best Record Store by readers of the Austin Chronicle every year since 1982. In the run-up to music festivals, they have performers in store every day.

South by Southwest. There were 700 participants in the inaugural 1987 music festival. Nowadays, there are over 16000, and it is one of the most famous festivals in the world. It has even expanded to include film and technology exhibitions.

Austin City Limits Live at the Moody Theater. This TV show is recorded in Austin and features many different styles of music. It is the only TV show to have received the National Medal of Arts, normally given to individuals for achievements in the arts.

ACL Music Festival. The festival inspired by the TV show, ACL Music Festival takes place in September or October, and since 2013 has been held over two weekends. Around 75000 people attend each day. The impact of this festival is such that it has started to influence the TV show itself, with the bigger names attracted by the festival appearing on the show as well. 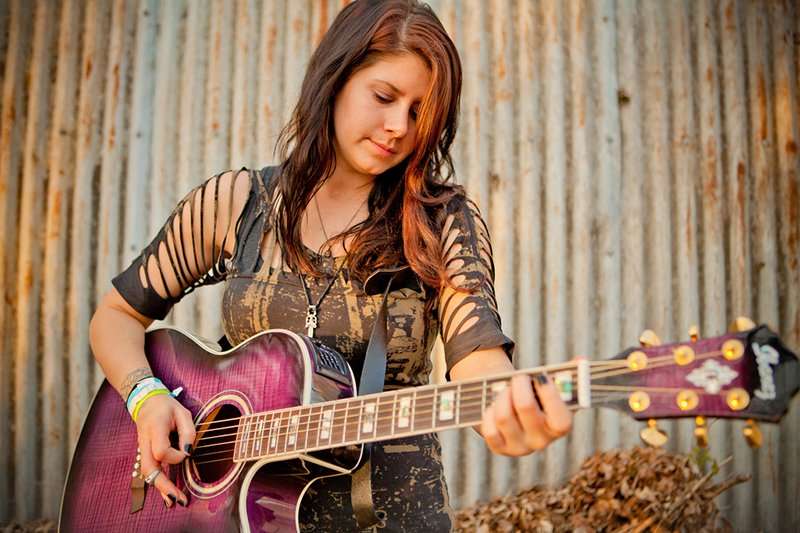 Whatever your taste in music, or whatever type of venue your prefer, if you are lucky enough to be attending the United States Grand Prix this weekend, you will not be short of entertainment!