At times, Formula One is a family affair. Back before massive corporate sponsorship and factory involvement, wealthy fathers would sometimes simply buy existing teams or even start their own in order to get their ‘child’ a seat in a Grand Prix car. There have been very successful father and son pairings such as Graham Hill and his son Damon, World Champions each in their own right, or Gilles Villeneuve and his own title winning son, Jacques. But what about the man sometimes referred to as Jacques Villeneuve, Sr.? Formula One, at times, as also been a sport of brothers. 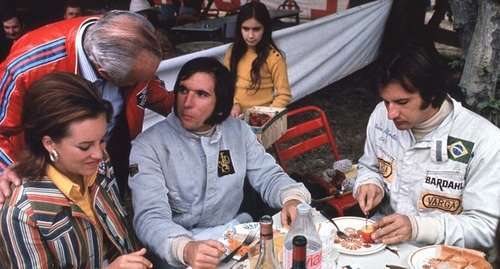 Peter Whitehead and his younger half-brother Graham were the first pairing of siblings to grace the Formula One Grid. With a sporadic F1 career, Peter made ten GP starts and scored just four points across five seasons (1950-1954). He shared the grid with Graham for the younger Whiteheads only Formula One race, the 1952 British Grand Prix. Peter won the 1951 24 Hours of Le Mans and would finish 2nd in 1958 having shared that drive with his brother. Shortly thereafter, as the two were again sharing a drive in the Tour de France sportscar race, their Jaguar crashed off the side of a bridge. While Graham, who was behind the wheel at the time, was badly injured, Pater was killed on impact. 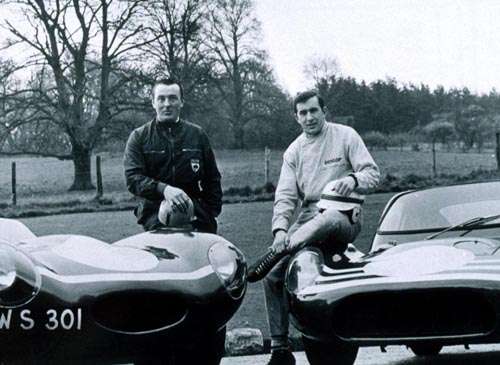 Another ‘one race brother’ was Jimmy Stewart. While the American actor of the same name was a world wide star, the twenty-two year old Scottish was making his lone F1 start in the 1953 British Grand Prix, from which he retired. Two decades later, Jimmy’s younger brother Jackie would also retire, but with twenty-seven wins and three World Driver’s Championships to his name. As with the slightly lesser known Jimmy Stewart, both Wilson Fittipaldi and Ian Schekter had title winning brothers to contend with at family gatherings. With an honorable fifty-four starts between them, only Wilson walked away from the sport with any points, and that was a grand total of three. Meanwhile, their brothers Emerson and Jody, respectively, notched up a combined two-hundred and fifty-five starts. twenty-four victories and three titles between them. 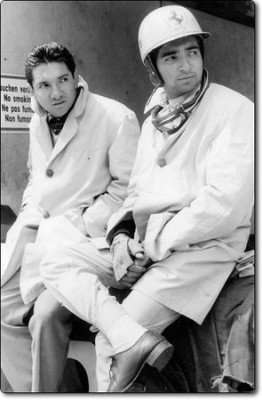 As previously mentioned, Canadian hero Gilles Villeneuve’s brother Jacque gave Formula 1 three attempts, but failed to qualify on each occasion. David Brabham’s older brother Gary suffered the same fate twice, as did Manfred Winklehoch’s brother Joachim seven times. Race winner Vittorio Brambilla’s brother Tino did make it to the grid for one of two attempts, but failed to start. Brothers Corrado and Teo Fabi and the almost mythical Ridriguez Bros. of Mexico, Pedro and Riccardo, were more successful, with each sibling making multiple starts and Pedro Rodriguez even taking a couple of wins himself.

There is only one brother pairing in which both have won races. But while most driver’s in F1 history would relish the though of having six wins to their name, Ralf Schumacher has the seven World Championships and ninety-one victories of his older brother Michael, the single most accomplished driver in the sport’s history, to consider when sitting down to Thanksgiving dinner. Not that Germans regularly celebrate Thanksgiving dinner, but if they did, I bet that Ralf would not pass the cranberry sauce and crescent rolls lightly. 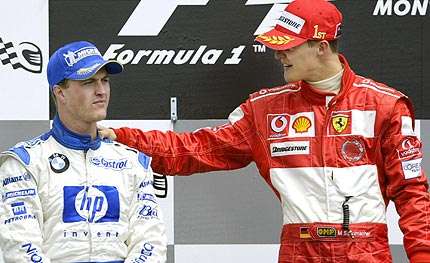