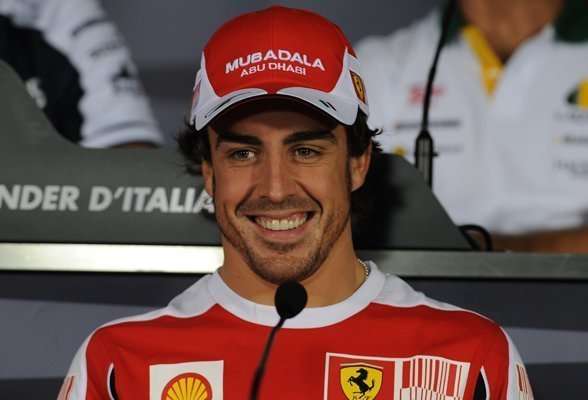 The annual “Autosport asks F1 bosses who the best driver was” list is out, and Fernando Alonso tops it by just a hair over world champ Sebastian Vettel.

Nico Hulkenberg’s position definitely catches my attention. How does that not mean he’ll get a seat somewhere? Seriously, Force India goes with Paul di Resta rather than him?

I also have to point out that I’d suspect had Adrian Sutil maintained his early season form, he would have bumped Rubens. But his last races were pretty awful.

Does Alonso’s nipping Vettel seem fair to everyone?