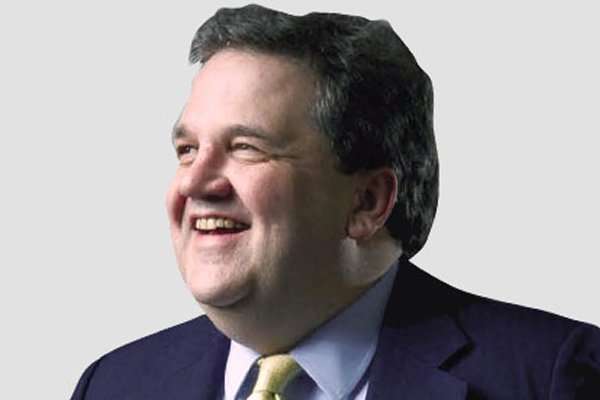 One of the more interesting things about F1 is that it does not have to promote itself or its product and yet it still garners millions of viewers each year. You have to admit that this is one heck of a branding position to be in and it’s no wonder with 60 years of history. We’ve often wondered why FOM/CVC, the commercial rights owners of F1, have not done more to promote its brand in nations that have little history with F1 or who have lost interest…I’m looking at you USA.

That could change with the announcement today that Bernie Ecclestone has hired O2 promoter David Campbell. Campbell will be the managing director of Allsport Management, the division of F1 responsible for trackside advertising and sponsorship, merchandising and corporate hospitality. Campbell will be replacing Paddy McNally, founder of Allsport, and will be based in London.

According to Mark Kleinman over at Skysports, Campbell may just be a man in the role as successor to Bernie Ecclestone at FOM/CVC when, and some may suggest if, Ecclestone retires. It’s an interesting proposition as Campbell resurrected a failing facility, the Dome, and turned it into one of the biggest venues for live music. He has a track record of successful promotion and his new appointment will certainly be a test. Promoting a series that has never needed to promote itself is a unique challenge.

The question we’ve all been wondering is who will take the role as F1 boss when Ecclestone retires? We’ve all suggested characters from within F1 like Flavio Briatore and Jean Todt but in the end, maybe Ecclestone and CVC have it right. Perhaps the person best situated to take the helm is a person who understands promotion and business and less about racing. On second thought, is that a good idea? The thing many people new to F1 may not give credence to is that Ecclestone was a team boss for several years in F1 and understands many sides of the sport. He understands what racing is and how teams are ran. What makes for good sponsorship and how the system works within the numerous entities. This would be a massive learning curve for Campbell even if he is familiar with sports promotion and management.

I do hope Campbell is met with terrific success and that F1 prospers under his leadership. I think the CVC needs to look after its investment and the recent mugging scare involving Ecclestone reminds everyone just how fragile we are and how quick things can end. Thankfully Ecclestone is fine but a succession plan surely is in the making over at the offices of the CVC. I look forward to seeing what Campbell will do with a series that is stressing under the weight of its own show and struggling to keep the global economic depression at bay. As a veteran of promotion with Virgin, Pepsi and AEG I have little doubt that F1 will be in good hands with Campbell but time will tell if he is the next Ecclestone for CVC’s long-term investment.