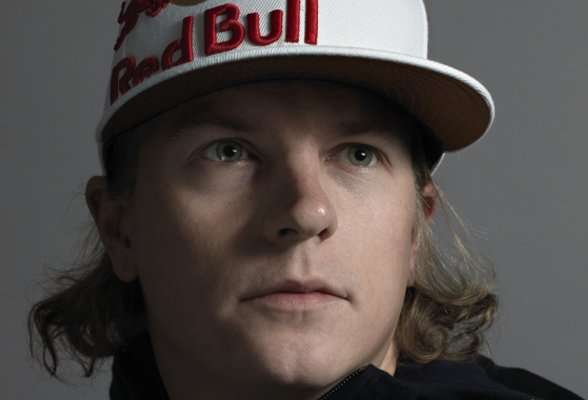 You can stop those Kimi to FIF1 rumors right now, people!

The entry list for the first race of the WRC season is out, and just before its deadline Kimi Raikkonen’s name came across the WRC desk.

Yes, you’re saying, we knew that. Well, yeah, pretty much. But for the past days there’s been some speculation that following the death of his father at the end of the year, Raikkonen might call it quits on racing. (His manager is saying those rumors were all hogwash, but the fact remains that Raikkonen’s father did pass away. F1B’s condolences to Kimi and his family.)

Raikkonen will return to Citroen as part of a new team, ICE 1 Racing, at the season-opening Rally Sweden.

The rest of the drivers, whose names Grace is still learning to pronounce, are returning: the Sebastiens, Loeb and Ogier; Mikko Hirvonen and Jari-Matti Latvala; and some bloke named Ken Block, who will be running in his first Rally Sweden.

And for those following this year’s biggest WRC news, word is the development of the MINI Countryman WRC car is coming along ahead of schedule.