After the announcement of Martini coming back to F1 on the Williams it had me thinking of all those classic brands that have made a lasting mark in my mind. I think racing is the most powerful place for sponsors to gain longevity of loyalty and exposure for their efforts. Football shirt sponsors are soon forgotten. F1 sponsors become a part of the racing and teams history. Here are some that stick in my mind, let us know yours.

The arrows team and Patrese were a favourite of mind , still long for my puffy Warsteiner Jacket. And yes I did look super cool

Loved the scheme, one of the best ever to get the message across, you didn’t mistake the Orange Arrows for anything. And yes of course I was an Arrows fan

First as a Toleman sponsor, then as a full out team (your welcome Red Bull).

Brought Flavio Briatore into the sport so can’t be anything wrong with that!

Not just in F1 or course, synonymous with the Porsche sports cars too.

Martini & Brabham went hand in hand I was so excited to see the Bobby Deerfield movie with Al Pacino so I could see the BT44 on the big screen. Kind of a downer that the movie was more about a women dying of cancer 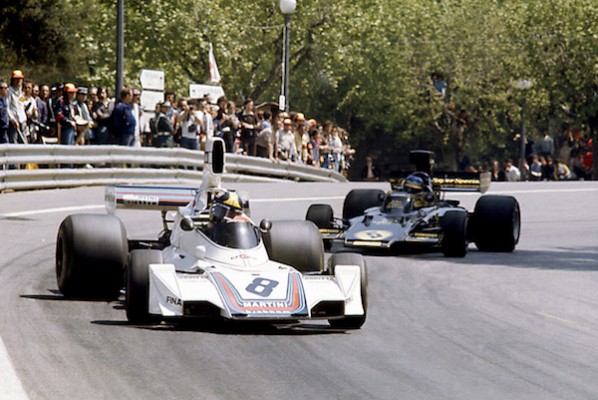 Not sure if the car or the hat was more famous, either way they found a good way to get dairy on the glamour stage of F1.

Probably the biggest sponsor of F1 ever, they didn’t leave much unsponsored in the 80’s but funded many a driver and multiple teams at the same time 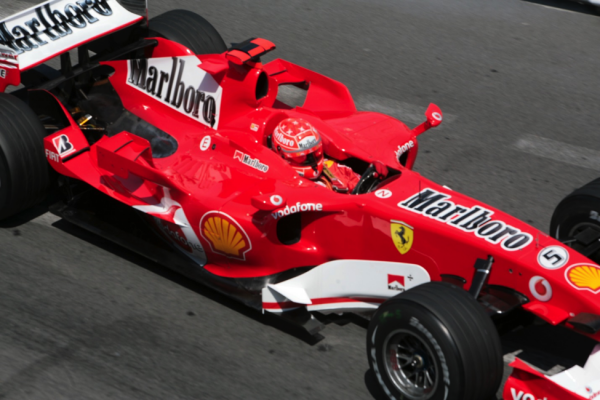 Had to put this one in, my friend Rupert managed to drive cars with nudie mags, rolling papers and condoms all over them, them were that days…..

The match of the beautiful Gary Anderson Jordan and the green of & up will never be forgotten in my mind. Maybe not a stalwart sponsor but it gave me the chance to post a picture of this beauty again

Gitanes and Ligier were tied at the hip for many years combine that with Jaques Laffite and you have the perfect French 70’s ménages et trois.

My memories of the JPS cigarette girls during Grand Prix’s still holds dear in my mind, I might not smoke but……

Lotus name took a back seat to the John Player Specials, even today the black and gold is a strong image in F1.

Yes I know another cigarette brand, but who didn’t like that cute smoking Joe!

The Leyton House March was Newey’s first car. Sponsor became a team then went to jail.

I think I have a thing about orange

Red Bull came in on the Sauber originally, Dietrich liked F1 so much he bought a team and has never looked back since, woah! 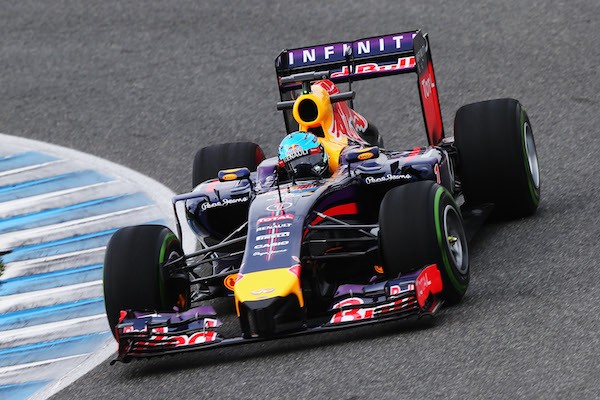