Aerodynamics
As I‘ve mentioned before, for all these rules and regs they come up with & contrivances to allow better racing, how about we stop tinkering around and bowing down to the manufacturers who are trying to protect an advantage they may or may not have and we come up with a major rule on profile of the wing and ban on multi surfaced elements, give em gobs of power and a tyre that can live outside of a knife edge

Run off areas
I loathe the penalties being added every race. I understand the safety implications but I don’t exactly hold my breath when Marussia overshoots an exit and goes ½ a mile to turn around without an obstacle in the way. We need to make the confines of the track , just that, confines, if you make a mistake you should pay for it, not just have to adjust your throttle to assure an advantage drive through. The ground on the outside of a white line should shake living bejesus out of a car so you have some form of technical implication to the car. Let’s race on the track and if you can’t keep it in, then you must suffer the consequences.

F1 Committees
From Passing to Technical to Sporting, no matter what the name on the Holiday Inns conference room door these F1 committees take so much time to achieve nothing but a negative impact on the sport. Everyone one is on an agenda so no real visionary ideas can ever be enacted. I say let Bernie take the dough and Ross Brawn make the rules. He is the only consistently correct voice I hear coming out of the trailers.

Merchandise Costs
I really wanted to get my daughter the Vettel T-shirt she wanted while I was at COTA for the Austin GP, but the minimum of a $50 kids shirt is highway robbery (I’d have to cancel the college fund if she spilt her ketchup) and if I was on the market I’d be all the way near $100 for an F%#ing T-shirt! If you want to spread the word of F1 and your sponsors I’d suggest you make the prices for the common man, just because F1 is rich doesn’t mean it’s fans all are. With those prices the only exposure you will get will be at the cigar club in Monaco. I‘ll just wait for the team or sponsor to fall by the way side and pick them up on the sales rack. Where is my Ensign jacket anyway?

Vettel’s Baby
I don’t get it? He’s not married right? I’ve got to go research that birds and bees book my Mum gave me.
On a more serious note, I’m sure the rest of the f1 drivers are hoping this may soften up his determination and work ethic, unlike Grosjean, Vettel doesn’t need a baby to get with the program. 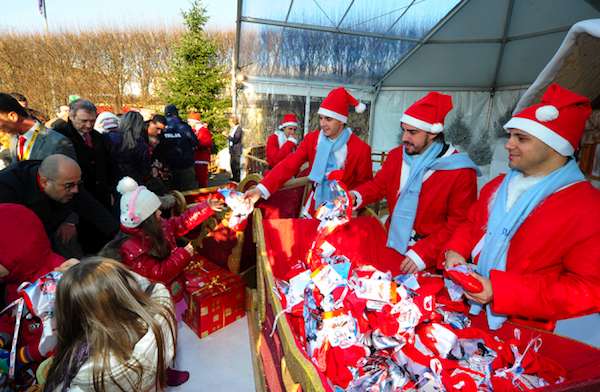 Pirelli
Pirelli have taken a beating in the press and from teams & drivers a like. They took this beast of F1 on and have achieved what was set out in the mission statement under very trying working conditions with short lead time & little opportunites to properly test. Managing this program and actually getting some positives for their company who I guarantee you make a great tyre (we are moving to Pirellis for our Simraceway F3 cars in 2014). Whether I agree with the FIA mandate is another thing but They’ve done a great job to work within it.

ERS
As much as KERS seems to have faded away as a major talking point, ERS will not suffer the same fate. The tangible percentage of speed the ERS will make on each car means it will be a critical for the team and driver to manage. Hopefully we will be able to see how this is occurring but as with a lot of F1 tech I’m not sure it will be as much as we’d like. I’m sure the Pedro De La Rosa’s of the world are burning the late night CPU’s on the Sims trying to find the best balance and usage to get the best out of the system over a qualifying lap and a race distance. This program alone should nullify the need for DRS but I think that Christmas list item may go unfulfilled.

Turbos
I was at Silverstone when the first Turbo F1 car made it’s debut in the Renault RS01, and since then I have loved the flame licking, turbine spinning engines attached to an F1 tub, along with my love of Sportscars where the Porsche turbo was a such a common place The sight and sound of a Turbo is a lovely thing to behold. Needless to say I’m not scared the sound won’t thrill me, because it will, so dampen those apprehensions people, it’s going to be fun!

Honda
Honda 2015! They’ll be back people and the lineup of Ferrari vs Mercedes vs Renault vs Honda makes me giddy like a school girl. You have to love this battle that is about to ensue and we may have a spec tyre, but let’s give thanks to these engine giants battling it out

Little teams (Marussia/Caterham)
2 down and 2 left from the newest additions to the grid. As far off the pace as it seems these cars are the drivers and teams are doing so much with so little, spare a thought for these guys as they are working and driving their arses off, no less than the top teams. I really wish them well and that the new rules pulls them closer rather than further behind. Marussias tie with Ferrari and that coveted 10th spot finish this year gives them the momentum, but I always keep my eye on both of them and if one can make a jump it gives hope to the other. They may not get much positive TV time but if your at a race you can see how hard they are fighting. 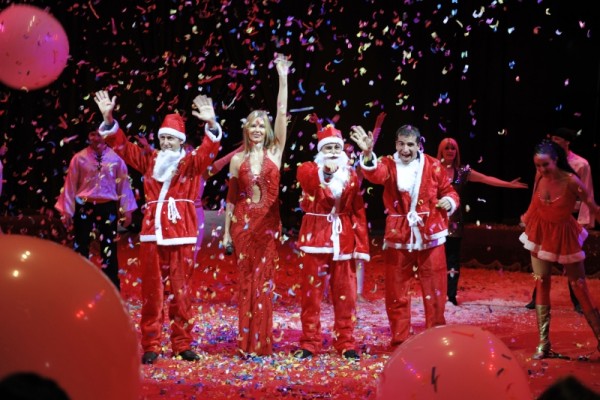