It is always a great honor to have my friend Steve Matchett on the show. Steve’s not only a championship-winning Formula 1 mechanic, he’s one of the finest authors I know who has written several terrific books on the sport of F1. If that wasn’t enough, he is also a critical part of the NBC Sports F1 broadcast trinity including David Hobbs and Leigh Diffey. 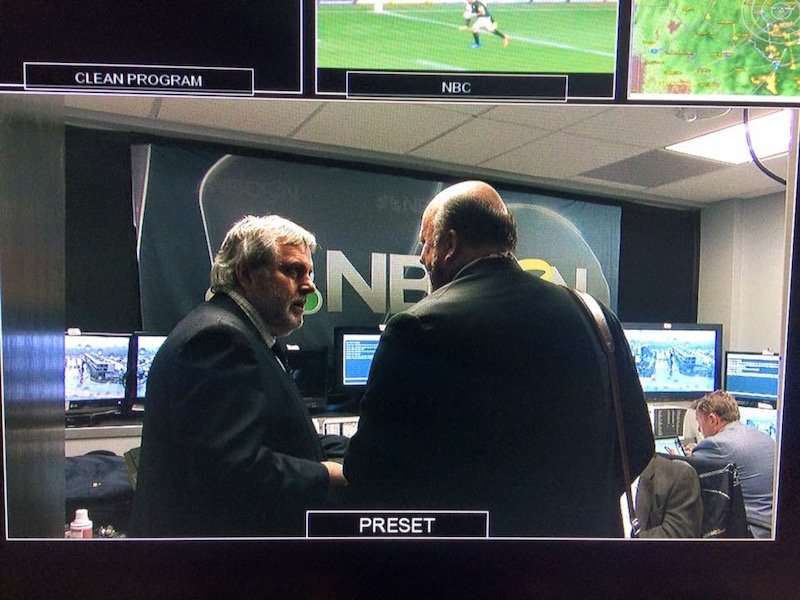 In this episode I ask Steve about the testing in Barcelona, what Mercedes looks like for the 2016, does Ferrari have it in them to take the battle to Merc, Haas F1, and much, much more. You won’t want to miss this interview with one of the sport’s brightest voices.

A huge thank you to Steve for taking nearly an hour and a half to share his insight and wisdom on the sport we love!

For those of us in the UK, it is a pleasure to hear Steve’s insightful comments.

However with his pronunciation of aluminium, he has possibly been working in the US too long…

Great downshift Todd, from what you tell us on F1B, Steve doesn’t get to share that kind of insight with the NBC F1 audiences, so we’re privileged to hear you guys chat.
The insights on the level of organisation in Haas, and how they have structured their entry into F1 were great.
I hope you can line up many more downshifts, you don’t have Gary Anderson’s phone number do you?

Watched Indy Car Sunday and really NBC commentators are so much better.

Lovely episode to start my week with. I think you need to have Steve join in on the fancast in Austin.

Always enjoy listening to Steve’s thoughts on F1. He truly has a passion for the sport and it comes through.

It is amazing that all that insight is being hidden during the NBC broadcast. Couldn’t we just get Steve, Todd, Paul and the redoubtable Grace to do the race broadcast!
Great interview!

Todd, great interview. I love hearing Steve get deep into these subjects. You just prompted him and let him go. Excellent.

Todd! Excellent interview. Steve is my favorite host on NBC sports, and if possible you seem to bring out his excitement of F1 even more. What i wouldn’t give to sit down and listen to the two of you talk and talk and talk…