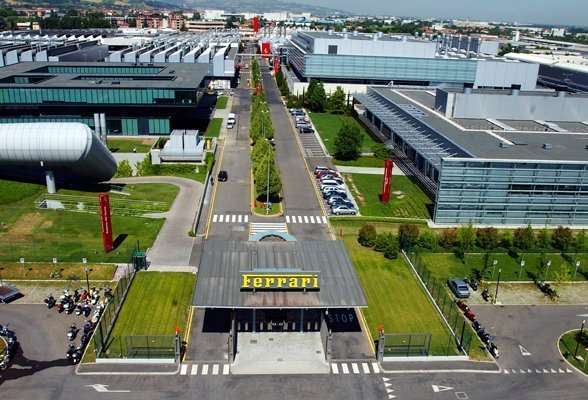 More changes at Ferrari, this time in the aerodynamics wing and with its wind tunnel, have team members publicly saying the 2011 car will be a major step up from 2010 — while admitting the target is Red Bull.

ESPN’s F1 section has the news:

“Mainly in the area of aerodynamics our car was not as good as the Red Bull,” [chief designer Nikolas] Tombazis told Sport Bild. “That’s why we have restructured the aerodynamics department, upgraded our wind tunnel and launched an ambitious development programme. And of course we are looking to have new and innovative components.

But don’t get too excited about those first looks at the Ferrari. He also says the team is planning significant upgrades before the season starts.

“We are expecting a fairly big step up for the first race. The configuration has a lot of development potential.”

What are the expectations out there for Ferrari? Do people think this will be their year? And are you 100% sure it will be Fernando Alonso, not Felipe Massa, getting the most out of the car?