The Force India Formula One Team today announced a restructure to its technical department ahead of the 2010 FIA Formula One World Championship season, due to James Key, technical director, leaving the team to pursue new opportunities. Mark Smith, formerly design director, will now become technical director and will assume responsibility for the entire mechanical and aerodynamic design of the team’s challengers. 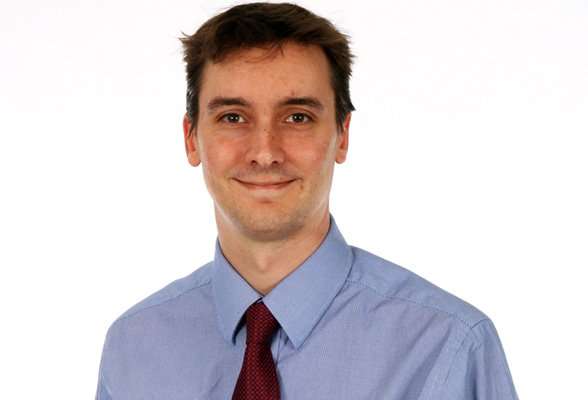 ‘We would like to thank James for his commitment and drive over his 12 years with the team. Over this period he has seen four changes of owners, but his consistency and drive have enabled the team to field cars that have often belied our small size. We wish him every success in his future endeavours. For Force India, we will now undergo a slight restructure where Mark will take responsibility for the whole design process and various departments within the drawing office and we are confident we will have both the resources and the personnel to continue our strong progress shown at the end of 2009.’

‘I have spent the majority of my motor racing career within the team and although a difficult decision I felt the time was right for me to move on to new opportunities. After four owners and various changes and challenges, to field a car that got a pole position and a podium seemed like a culmination of all the efforts. While I’m sad to leave a team I know so well, one which has allowed me to realise many ambitions within F1, I’m looking forward to a new start. The VJM03 is now up and running and early indications are good, I wish Force India all the very best for the next and coming seasons.’

Does this mean that Key is now working for Stefan GP? I’m thinking maybe Colin Kolles may have called him and asked him to join the new Campos Meta but that’s just me rumor mongering.