The car’s monocoque chassis has been constructed by Italian firm Dallara and has been aerodynamically designed to aid overtaking. Made from carbon fibre and aluminum, the chassis will fully comply with the 2014 FIA crash tests.

McLaren Electronics Systems will be providing the electric motor, gearbox and electronics while Williams Advanced Engineering is responsible for the design and supply of the batteries and their battery management systems; producing 200kw (the equivalent of 270bhp). 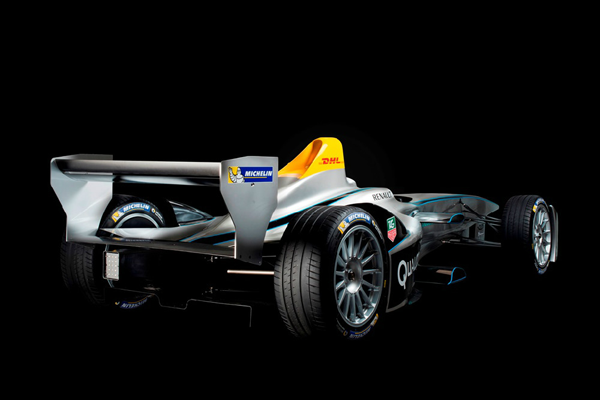 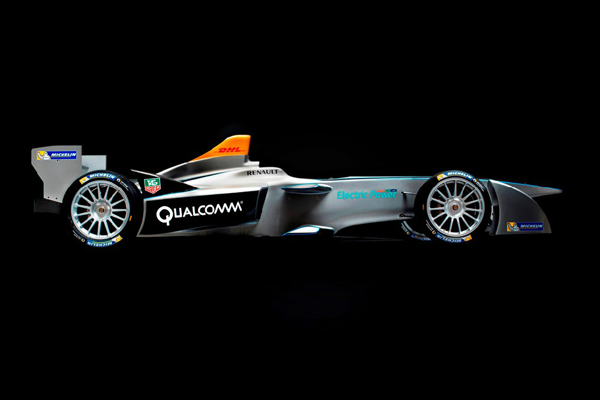 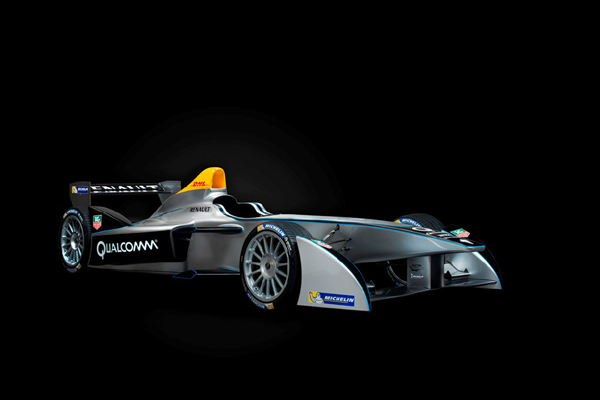 Overseeing all the systems integration, performance optimization and power train electrical safety is Formula E’s Technical Partner Renault. Meanwhile, custom made 18-inch treaded tyres have been created by Official Tyre Partner Michelin, with just one durable tyre to cater for both wet and dry conditions and helping to reduce overall costs and promote sustainability.

“I congratulate all partners involved in the production of the fully-electric SRT_01E car – it is a fantastic achievement,” said FIA President Jean Todt. “The innovative technology deployed follows the best environmental practices, highlighting the potential of the Formula E Championship to spark a revolution in the development of new electromobility systems, not just for motorsport but also for everyday use. This new championship builds on the FIA’s traditional role as a leading promoter of innovation, technology and performance in the automotive sector.”

The car will be used by all 10 teams and 20 drivers competing in the new zero emission series although only for the first season as Formula E is an ‘open championship’ designed to encourage manufacturers to build their own car to help accelerate R&D around the electric vehicle. A total of 42 cars will be produced by Spark with each driver using two cars during the one hour races.