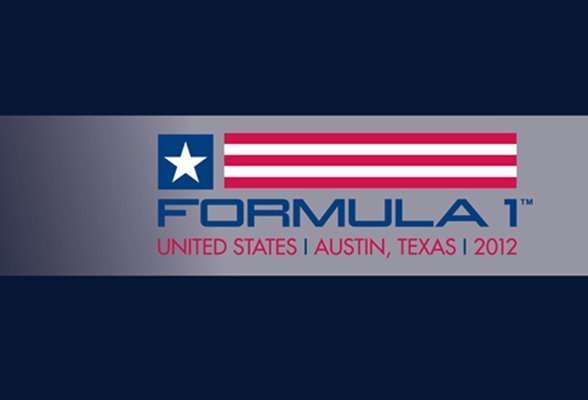 I just realized another reason why all the new Formula 1 race tracks are being built in the Bahrains, Abu Dhabis and Koreas of the world.

Those countries — as far as I know — don’t have quite the transparent government laws and picky little free press running around. To whit:

Just how many jobs will the Formula 1 race track being planned for Austin, Texas create? From the get-go, the organizers have suggested 1,500 workers would be needed to build the track and then another 1,200 would work there temporarily during the F1 race.

So not a bad bit of economic development, right?

Not at all. Of course, not as good as a projection that the race would permanently add 3,770 jobs and indirectly create another 1,075. And those numbers were floating around the website of the Texas state comptroller — yes, the woman who has been among the project’s biggest boosters and even got to go to a F1 race this season. (It was at Silverstone, I believe.)

That is, they were on the web, until the Austin American-Statesman began asking questions about them. And now:

The state comptroller’s office today removed numbers from its economic development Web site that appeared to show that the Formula One race scheduled to begin in Austin in 2012 would create far more jobs than previously stated.

You don’t run into that type of problem in Abu Dhabi.

It may be worth noting that the few comments on this Statesman post lean toward the point that the race still is going to bring new jobs; one or two are calling it a boondoggle. The truth probably is somewhere in the middle.