For this week’s indi column I thought I would give all of you an overview of this weekends qualifying festivities from IMS, the following is a dissection of yesterday’s Pole Day and I will post another review later this week for Bump Day. 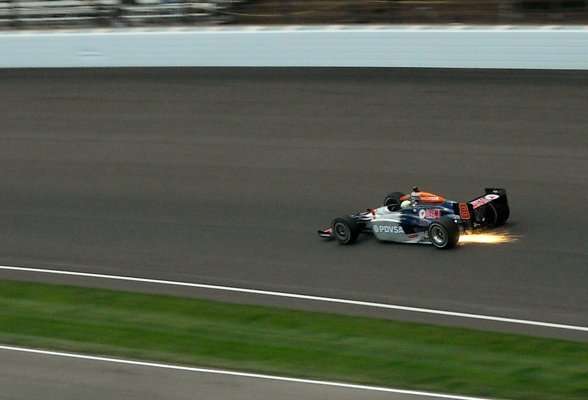 Helio Pole: I was genuinely surprised at the crowds reactions to Helio Castroneves pole run yesterday. It seems with Helio, much like Danica there is no middle ground. Everyone at the track was either cheering wildly or detracting by going so far as booing as he climbed out of the car.This taking place just after he had completed an amazing feat in winning his 4th pole position and these people were booing! Thought seeing this blatant negativity isn’t what we want, it was good to see that there is some reaction to the drivers and people are recognizing names finally. 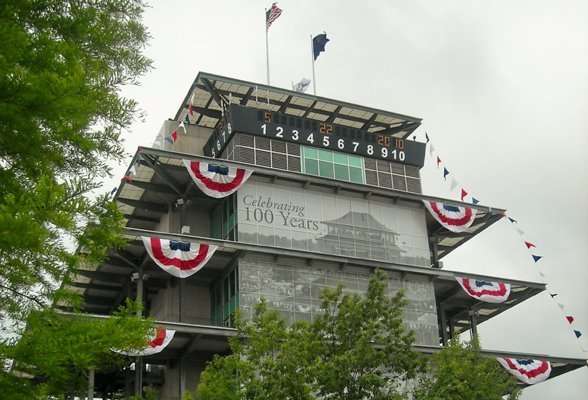 The Crowd: I, with many others, was astounded as the crowd size yesterday. Of all of the qualifying days I’ve witness this was by far the biggest crowd I’ve seen. Robin Miller even departed from his standard pessimism to remark that this was the biggest crowd since the split. I have yet to hear an estimate but I would guess that the crowd on race day in Kansas was smaller. 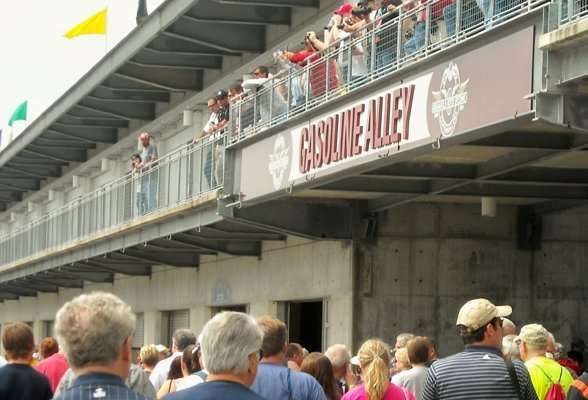 Delta Wing: As I was sifting through the plaza early in the morning I came upon a large group of people who were surround the base of the Pagoda. As I pushed my way to the front I saw for the first time in person the Delta Wing Indycar. 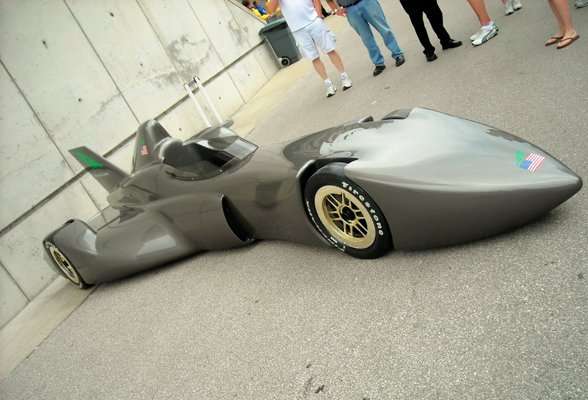 The car was completely open to the public and the two men there displaying it were gracious to the curious photogs and passers-by.They were ready, too, with a wealth of knowledge and hundreds of business cards advertising the project.

Also striking was the lack of any other cars. The BAT project had a simple sign on the wall next to the DW but that was it; no Dallara, no Swift, no Lola. That is yet one more reason for the league to take a long look at the group at Delta Wing.

Demographic: Besides the sheer size of the crowd something else was surprising to many of the people there. The usual 50-60 year old veterans were there but there were also a surprising amount of young people in attendance. The college crowd was especially well represented, and most of them were sober enough to know what was going on!

Speeds: For a long time I have been pushing for speeds to be increased to early 2000’s levels. Pole speeds at Indy need not be in the mid-low 220 range and yesterday we saw a good step up in the speeds. Helio ran one lap over 228 and had a high 227 average compared to the 226 range we’ve seen in the last couple years. We can only hope that the new Indycar can bring us back to record-breaking speeds again. 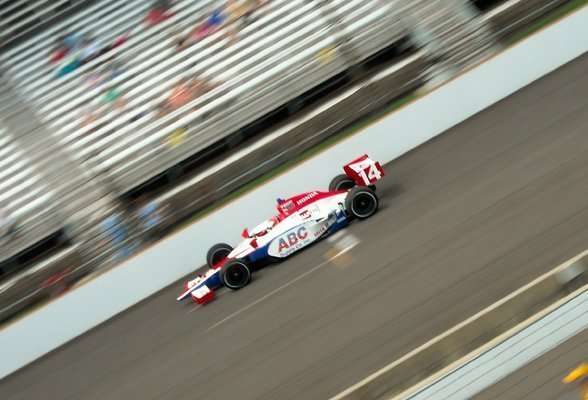 Teams in the top nine: Another good sign from the qualifying yesterday was the representation of small teams in the top 9. Newman Haas, Vision, and Rahal Letterman all had a car in as well as FAZZT, with RLR returning from a year long sabbatical. These cars were surprisingly in place of the Andretti Autosport cars which were far too slow to make it into “Q2.”

Overall I would highly recommend pole day to any new Indy fan. For just $10 you get a full day of on (and off) track action. If you have never been to the Indianapolis Motor Speedway I would suggest attending this event before your first race. It’s a great chance to roam and explore the track without the hysteria of race day.