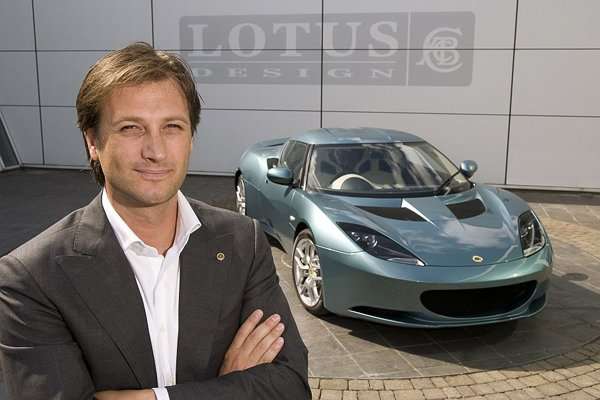 You scoffed! You mocked! You even thought I was off my rocker for suggesting that Renault could leave F1 as an engine supplier in 2013 and be replaced by Lotus’s engine. Okay, you had every right to mock, scoff and think poorly of me because I suggested they get a Proton engine made for 2013, not a Lotus engine. Then again, I’m not a Lotus owner but isn’t the lump used in Lotus cars a Toyota?

The reason I ask is that Dany Bahar told the media today that a Lotus engine is a logical next step for them. It seems that the company is seeking to build their own engines for their road cars and the commitment to supply Indycar in 2012 is proof enough, says Bahar, they are serious about it.

“We have plans underway to think about our own engine family in our road car programmes for the future,” he said.

“The fact that we have announced that we will be developing an engine for Indycar for 2012 shows already that we are heavily interested in becoming an engine manufacturer with our own brand.”

How about those apples? Huh? Lotus to make their own engine? I’ve been arguing for the past several years that McLaren should be doing the same if they ever want to be the “British Ferrari” and it seems Lotus is already on that path. How much money does this group have anyway? They want a car in practically every racing series on earth, chassis’s for each series and new engines for each chassis. Color me reactionary but everything coming out of this camp is either backed by billions or is simply a bridge too far from a group of young men who are pinning their hopes on the black and white of balance sheets, business models and value propositions and not on reality. I hope they are wildly successful but it makes you wonder when companies like Honda, Toyota and BMW can’t find the value or resources to fund an F1 program let alone multiple racing programs the world over.

What do I know? I could be completely overreacting here becuase they say it’s going to happen:

“I believe on the road car side, the engine is the heart of any sportscar and it is not far away from thinking for us that it would be the right decision to build our own engine for future sportscars.

“This is the first step, having a complete own product — a sportscar with an own engine — and then the rest is a logical consequence.”

To quote Grace, “I’ll believe it when I see it”. Still…you have to really like the ambition and chutzpah don’t you? From Red Bull to Ferrari and now on a mission to rule the world one Lotus at a time…good luck with all of that.