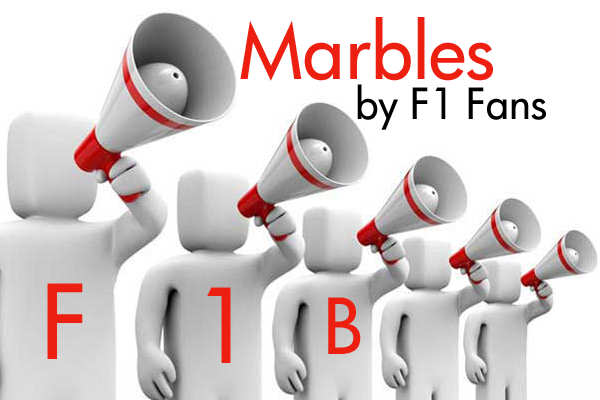 Ed. Note~ This week’s Op Ed comes from the Great Southern Land. Australia’s own Adam Vella offers his thoughts on a team in Germany who did an equally outstanding job.

After the flag has been waved and the champagne has been sprayed and all the fans have gone home, Pirelli have given themselves a very big pat on the back.
In what race this year have we seen the Super Soft tyres last 30 or so laps?? Since the beginning of the season teams and drivers have complained about tyre degradation with tires lasting 10-15 laps. Now you can say that the temperature played a part, but in winter testing 30 laps was unthinkable and after 20 laps you where running on the carcass.
All the top 5 runners just seemed to have endless grip in every stint. I really didn’t want them to put on the Prime tyre but even when they did, the Prime showed little or no loss in grip or time.

Pirelli aren’t considered as another team in pit lane but they sure act like one and their organisation is second to none with the head quarters in Milan and their manufacturing plant in Turkey. They are the best example of what a long distance relationship is all about. (Communication)