The MERCEDES AMG PETRONAS Formula One Team today unveiled its 2015 Formula One World Championship challenger, the F1 W06 Hybrid, ahead of the first day of pre-season testing at the Circuito de Jerez in Spain. Drivers Lewis Hamilton and Nico Rosberg revealed the seventh Silver Arrow to compete in the Formula One World Championship to the assembled media, with Nico then taking the wheel for the opening test session of the 2015 season at the Spanish circuit.

From Revolution to Evolution
2015 marks the beginning of an evolutionary process for the cutting-edge Hybrid racing formula introduced for 2014. But the word evolution shouldn’t mask the scale of the change this represents: the regulatory requirements and opportunities, coupled with ambitious internal performance targets, mean that this winter has been as challenging as ever. The more stable the rules, the more innovative a team must become to deliver performance from each generation of racing machine. 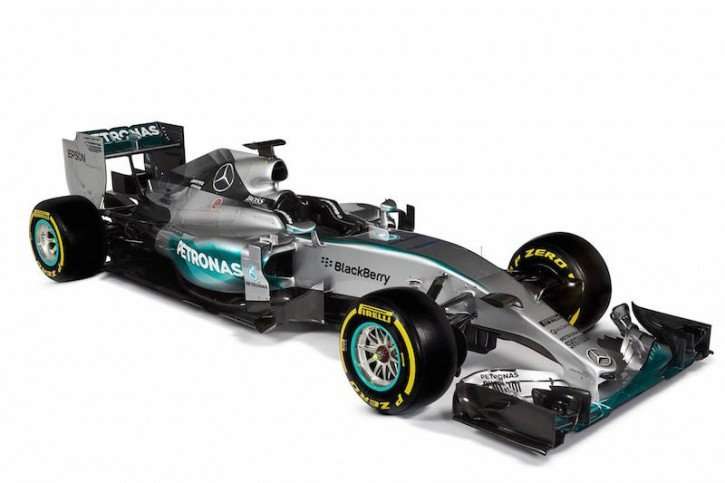 “From outside, winter might look like a rest time in Formula One. But this couldn’t be further from the truth”, explains Toto Wolff, Head of Mercedes-Benz Motorsport. “Long before the end of last season, development work on our 2015 car became the main priority. The winter months are the most intense, with everybody at Brackley and Brixworth working around the clock to prepare for the season ahead. Their dedication is inspiring. It would be so dangerous to rest on our laurels after 2014 – but none of us have any sense that things will be easier now. On the contrary, our motivation is as high as ever. There’s a famous Babe Ruth quote I always say to people: “Yesterday’s home runs don’t win today’s games”. We are fully aware that success is not only hard won but can also be short-lived without the right approach.”

“A lot of things have been put in place – not by one individual but by many individuals working as a team. And this has been about taking the right decisions at the right time, trying to avoid mistakes and, if they do happen, quickly analysing why. Even if, on paper, things are looking good, we will not fall into the trap of being overly optimistic or trying to make crystal ball predictions because this is not how the sport works. In fact, this is possibly the most brutally honest sport because the stopwatch never lies.” 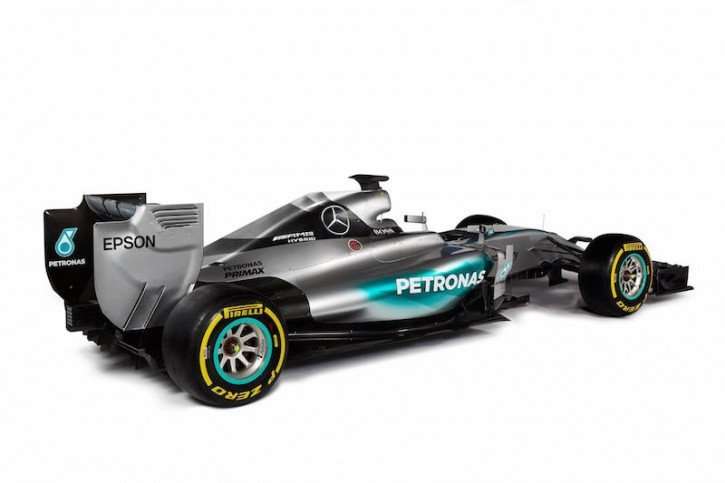 “The key factor from our perspective is avoiding complacency”, says Executive Director (Technical), Paddy Lowe. “Expectations are now high and a lot of assumptions are being made about our potential this season. Internally, however, we are fully aware that you can never afford to stand still in any sport – particularly Formula One. We are up against competitors with a great history of success and, like us, they will not be content unless they are winning. As the old motor racing adage goes, you are only as good as your last race. This time last year, with the new Hybrid technology yet to hit the track, we went to Silverstone for a filming day and were genuinely surprised to see the car drive out of the garage! Second time around we may be over the initial hurdles of the new formula but we keep them fresh in our minds, as it demonstrates that nothing can be taken for granted. The only thing that is in our control is the ability to do the very best we can in every area.

“Of course, like every other team on the grid, we have been pushing harder than ever to find areas for performance gains. But at the same time, we must ensure we are moving in the correct direction. One of the risks with car development is that attempting forward steps can easily turn into rearward steps. You have to take risks to progress – but those risks must be carefully managed in order to produce a car that is better than its predecessor. This has been an underlying theme for the team over the winter. 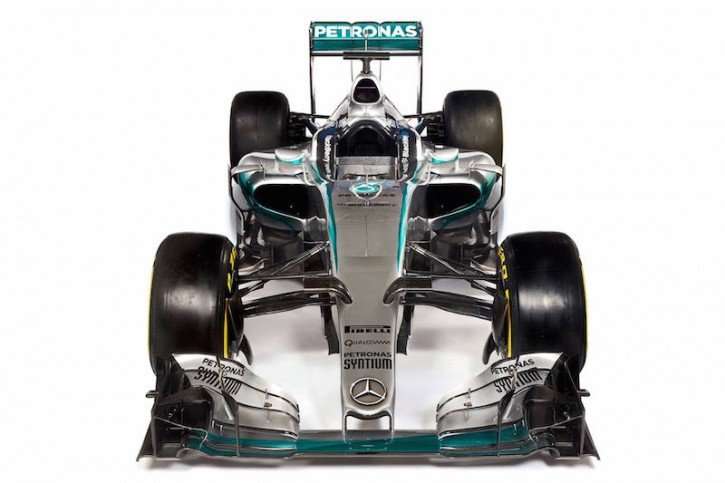 “It is an evolutionary process and this also includes the regulations themselves. Relative to last winter, these have remained reasonably stable into 2015. But this is certainly not to say that the cars we see take to the track in Jerez will be near-replicas of their predecessors. Some changes will be more visually obvious, of course, but the devil is in the detail. Beneath the covers there have been a raft of developments from both a chassis and Power Unit perspective – all aimed at creating a car that is safer, more efficient, more reliable and ultimately faster. With the Hybrid era still very much in its infancy, there is plenty of scope for innovation. The challenge at this stage is to find the key areas for performance gain based not just on what we have learned a year further down the line, but also on where there is room for exploring new and innovative sources of competitive advantage.”