Memo to Petrov: Pérez shows how to suck up to your team 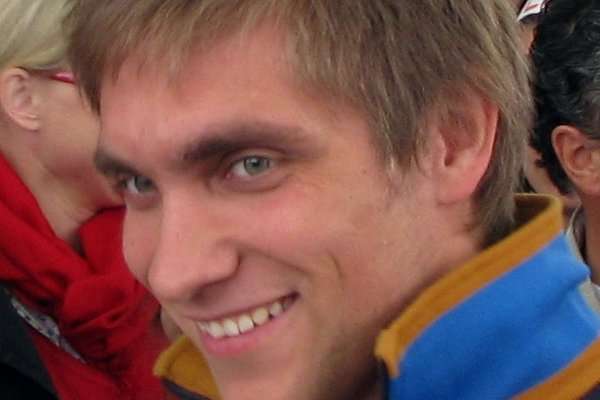 The notion that Renault’s hesitancy in re-signing Vitaly Petrov had to do, at least partially, with his “lack of commitment” to the team really should rank high on the silliest of Silly Season stories.

Is there anyone among us who wouldn’t be so fully committed to an F1 seat that, were we told with the return of KERS we were a few ounces too heavy, we wouldn’t be willing to find that extra weight in the most delicate of places?

So suggestions that Petrov needed to move closer to Renault’s headquarters and, oh, you know, maybe crack open his Rosetta Stone — English book with a bit more frequency were wonderful. It’s just a quick hop, skip and a jump to the plight of America’s most egotistical professional athletes. You know the ones who don’t work out during the summer, don’t try hard on every play and otherwise waste all their talent?

Buried in a Sauber release today is this gem: “Sergio Pérez is going to spend Christmas with his family in Mexico before he moves to Switzerland in January.”

That’s right. Pérez is moving to Switzerland. Because that won’t be a culture and — I’m guessing — climate shock.

But that’s how you do, Vitaly. You get your big chance and you don’t go all Peter the Great on it.

(No, it isn’t you. I have no idea what that reference might mean. I just assume old Petey wouldn’t want to live in England, either.)

I do think it is a good sign for Pérez’s future. We’ll see how he and Kamui Kobayashi get along together.

Previous articleHere’s how to use your drivers to promote the brand
Next articleYour View: What other historic F1 icons should not be brought back?