For those of you keeping a close eye on Lewis Hamilton’s 2017 Formula 1 campaign, you were probably perplexed by his lack of pace two weeks go but it now seems that Mercedes have done a deeper dive into the causes of his lack of pace in the Russian Grand Prix.

“It was just a bunch of small things that all added up in one pot,” Hamilton said.

“Nothing in particular, not single one thing that was bigger than another.

“That just led us in slightly the wrong direction but it should be better this weekend.

“It is a tyre issue. The tyre window working range is quite small, so the whole weekend I was generally not in the right window with it.”

It’s was relatively clear that he was struggling with a tire issue but a lot of drivers were, to be fair, however, his teammate had a much better race.

As Lewis points out, there were most likely a lot of small things that meant he was slower than his teammate but when you are at the top of the grid, like Mercedes is, the issues are incremental and usually small. We’re talking hundreds of a second here.

I didn’t pick Lewis to win in Spain but truth be told, maybe I should have if they’ve figured out what the issues were. And…the team have some brand new nose aero that is very interesting.

Some say Mercedes shortened the wheelbase by half and also reduced the weight by half and now they can use half the cars weight as ballast that is plus a new engine producing one half more as much power and this they did for Spain and not waited for Monaco. cannot wait for qualifying and the race THIS WEEKEND.

They’ve also cut the fuel consumption in half, doubled the downforce, and put in an extra cup holder ;-)

Kill the rats save the birds.

Something that was started five years ago by the late Sir Paul Callaghn.

You’ve a very knowledgeable fella Salvu. The NZ government now have a target to clear the invasive predators by 2050. Is that something thats been adopted in Malta too? 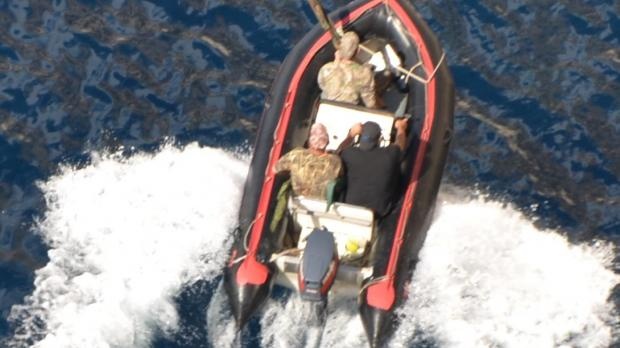 I do not and I am not saying that your prim minister/s and or their wife’s/husbands sells passports and or hunting licenses, but I would like to Refer you to the following of which should not be difficult to follow from Wiltshire.
Tom Meltzer Tuesday 10 dec 2013 15.34 gmt,: (Selling pasports) “the main problem for the UK is their scheme is more attractive than our own deal for the super-rich”.
Danny Show BBC news 24 march 2011: “the association of chief police officers suggested under-10’s should be banned from using shotguns, let alone being issued with a shotgun license”.

Thank heavens I’m neither Maltese nor a Brit.

Hope you are not an illegal alien.

But that cup holder will come in handy later in the year in hotter races.