Mercedes needs to check their own wing

The continuing saga over Formula 1’s “Bendy Wings” is still in the press because it seems there could be some form of protest over the Baku GP weekend. Mercedes and McLaren weren’t too keen that the FIA introduced a new rigidity test that won’t come into effect until the French GP.

The idea here is that this allows Red Bull, Ferrari and Alfa Romeo to use their more flexible rear wings for the race in Baku. Mercedes boss, Toto Wolff, suggested things could get messy in Baku if the FIA didn’t issue a clarification before the Baku GP. 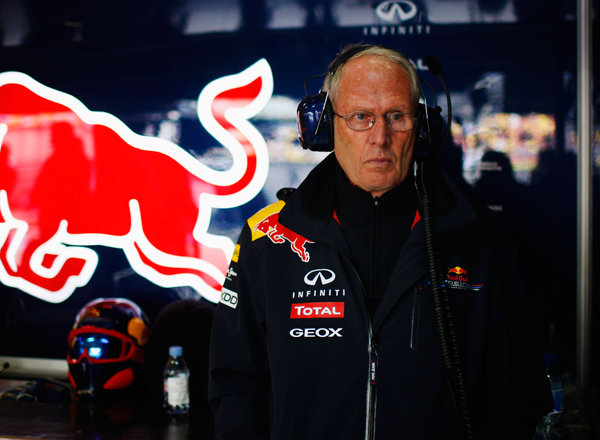 This has left Red Bull advisor, Helmet Marko, suggesting that they may counter protest.

“We find this a bit strange,” Marko told the Motorsport network.

“The FIA has decided that the rules for the test, especially for the torsion resistance, will be changed. This will apply from Paul Ricard onwards. That is a very clear statement and regulation.

“If Mr Wolff thinks that is too late for him – in my opinion, it is still the FIA that determines the procedure. If he does that [protest], he is free to do so.

“But I think he should also look at his front wings. Because on ServusTV and also on Sky, there was a recording where you saw how drastically this front wing approaches the ground.”

Wolff has suggested that their front wing bends the same way that Red Bull’s front wing does but it is their rear wing that flexes more than it should. In reality, pushing the margins of the regulations or taking advantage of areas where the regulations aren’t completely defined is the game in F1. Both teams most likely have pushed the envelope.