Mercedes unveiled their 2019 challenger today, the Mercedes W10. The season is close and Mercedes have already completed the first laps in the new car at the Silverstone circuit. Valtteri Bottas took the Mercedes-AMG F1 W10 EQ Power+ out for a few laps this morning and Lewis Hamilton will take over this afternoon.

“The 2019 season will be a new challenge for all of us,” said Toto Wolff, Team Principal & CEO. “The regulations have changed quite substantially. We have to start from scratch, we need to prove ourselves again – against our own expectations and against our competitors. We start the season with zero points, so we’re taking nothing for granted and there’s absolutely no feeling of entitlement to be at the front. In fact, with the regulation change for the new season, every team can have a shot at the title and we’re seeing all of them as a potential threat.”

Today’s running constitutes an official 100 km filming day, which the team also uses as a final systems check before the first pre-season test in Barcelona.

“We’re eager to hit the ground running in Barcelona, to benchmark ourselves against our own simulations and see if our predictions materialize on track,” said Toto. “We will focus on ourselves, building up performance and hopefully be ready when the first really competitive session starts on Saturday in Melbourne.” 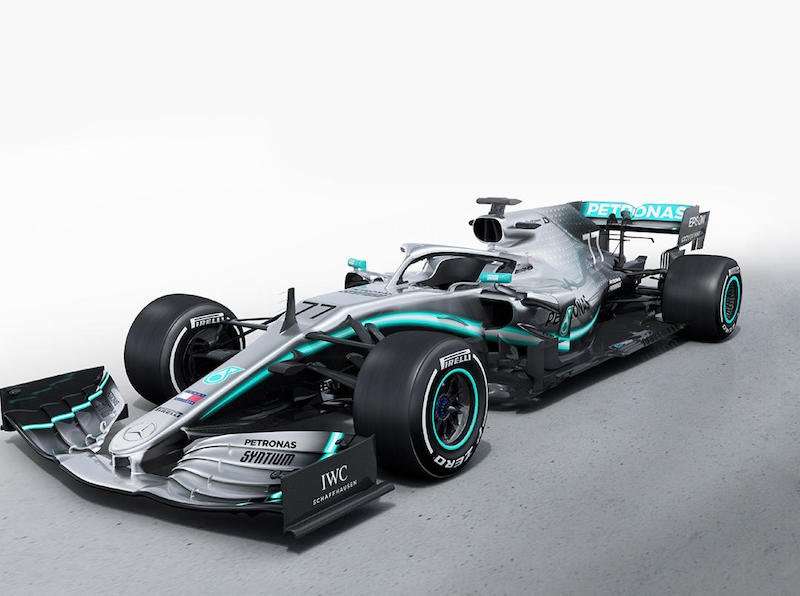 The 2019 regulations do offer significant aerodynamic changes, which were the main focus in the development of the W10, but the team also worked hard to improve the weaker areas of the previous car and further build on its strengths.

“The handling of the W09 was a big improvement over the rather idiosyncratic W08,” said James. “We managed to be competitive at tracks which had plagued us in recent years. However, notwithstanding this improvement, we were still not as good as some of our competitors at preserving the performance of the rear tyres. We have worked hard on the suspension and aerodynamic characteristics to deliver a car that will be much kinder to its tyres – enough, we hope, to allow us to be competitive at all phases of the race and at each track on the calendar.

“Even though the minimum weight limit was lifted by 10kg for 2019, weight reduction remains a real challenge on the current generation of F1 cars. Components that we felt were stripped to the bone in 2018 have been taken, one by one, and subjected to a further round of aggressive analysis to shave further weight from them. Some components surrender what feels like a giant step of half a kilo, others just a few grams, but collectively each of these victories add up to a handful of kilos that have been invested back in the car on aerodynamics, suspension and Power Unit to bring performance.” 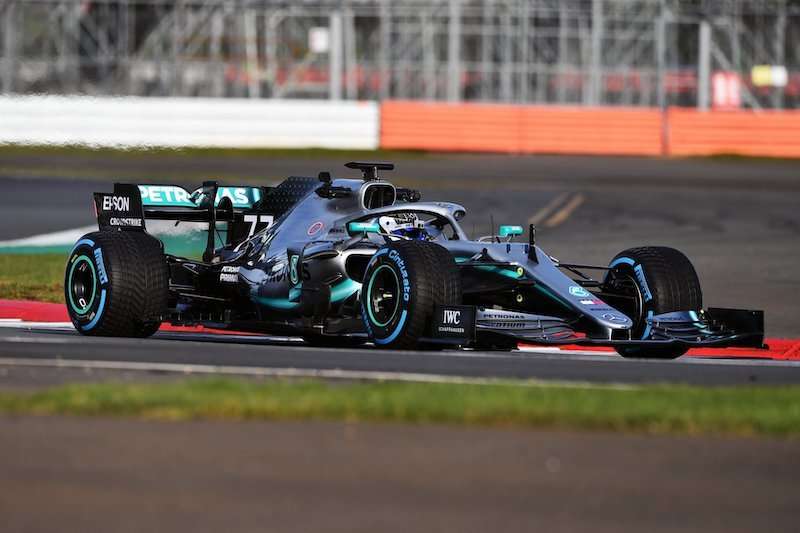 Despite significant changes to many areas of the car, the W10 also retains some of the characteristics of its predecessors, as the general architecture and the wheelbase stay the same.

“A close inspection will reveal that the execution of this concept has been further refined,” said James. “Every item is pushed tighter, made more slender – each change permitting us to improve the aerodynamic performance beyond what would have been possible had we accepted the physical limitations of the 2018 design.”

While the chassis development was partly driven by regulatory changes, the Power Unit regulations remained largely stable, making the development work more of an evolutionary process in which the team worked to achieve two main goals – improving performance and reliability.

“Right at the heart of the Power Unit is the conversion of fuel into heat release in the combustion chamber and useful work out of the crankshaft. We have made steps on the combustion efficiency and on the ERS system. The marriage between the turbocharger assembly with the MGU-H, the inverter, the cells and the MGU-K: that whole system is now capable of operating more efficiently and helping with energy deployment through a race.” 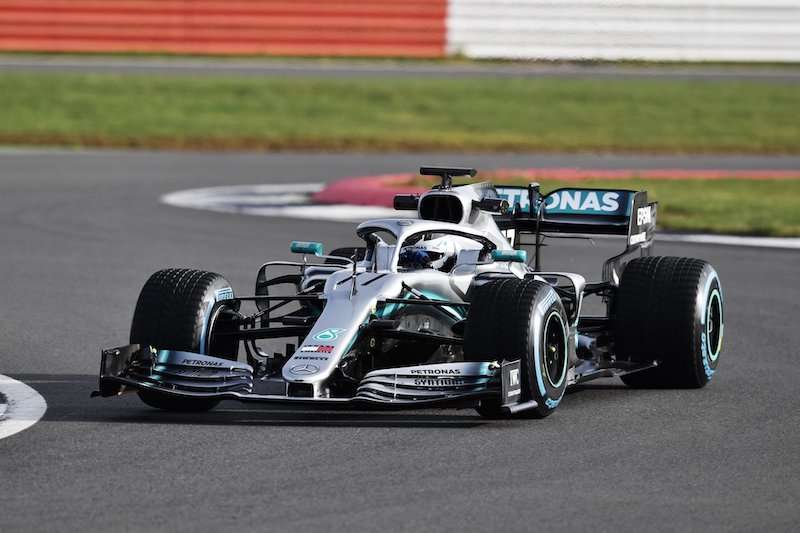 The maximum race fuel allowance has increased by 5 kilograms to a total of 110 kilograms. However, the higher fuel allowance does not impact the thermal efficiency of Formula One Power Units, which are among the most efficient engines ever-built.

“If you have got an efficient engine with efficient aerodynamics and you are prepared to do a little bit of lift and coasting, then you have the opportunity to start the race at less than 110kg,” explained Andy. “For every 5kg of weight you save, it’s about two tenths of a second a lap quicker, so there is a natural reward to starting the race a little bit lighter. There is still a competitive edge from making an efficient car – both Power Unit and aerodynamics – and racing smartly to make sure that you have good pace at the start of the race as well as through the race.”