A newly-formed motor racing team based in Yorkshire will race a pair of Audi R8 sportscars aiming to successfully defend the FIA GT3 European Championship title for the German manufacturer this year. 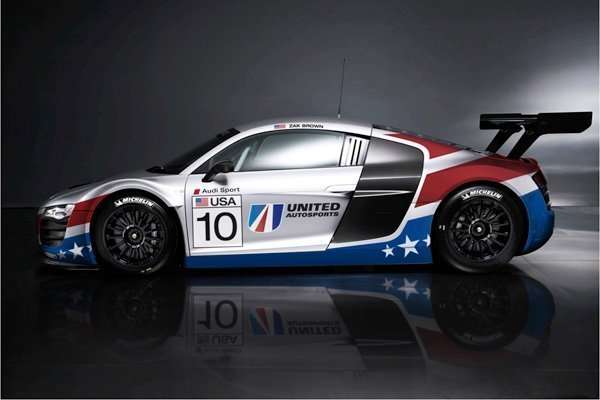 Richard Dean is Managing Director and co-owner of United Autosports along with American sportscar racer Zak Brown. Brown (38) will partner Argentinean Pablo Perez Companc (27) with the driver line-up for the second R8 LMS to be decided. 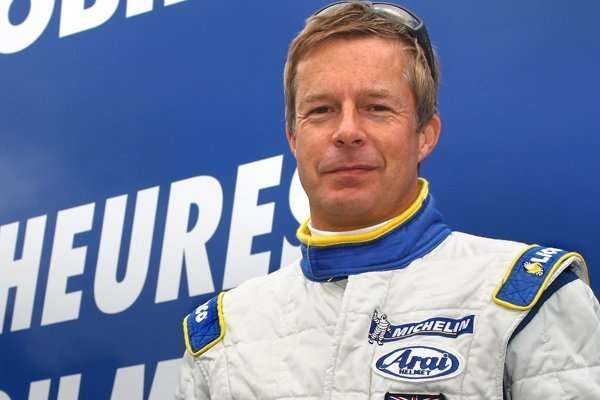 â€œOur plans centre on the 2010 FIA GT3 European Championship but Oulton Park will be an ideal warm-up event for us,â€ says Dean who was born and still lives in Leeds. â€œThe competition in British GT is always fierce and Oulton is the sort of demanding circuit that will provide the ideal test for United Autosportsâ€™ maiden outing. Hopefully we will be able to slot further British GT meetings into our schedule over the course of the year.â€

Dean, aged 45, is a former Le Mans 24 Hour GT2 class winner and has been involved in motorsport for over 30 years. He has competed extensively in single-seater and sportscar racing.

â€œThe Audi proved itself as a major contender in Europe last season and we have every reason to believe that it will be a race winner again in 2010,â€ continued Dean. â€œIt will be great for a British-based team to give the Audi R8 LMS its maiden outing in the British GT Championship.â€

“2009 was planned to be a year of learning for the Audi R8 LMS but our expectations were far surpassed,” said Michael Dick, who as Executive Board Member for Technical Development, is also responsible for the motorsport commitment of AUDI AG. “After only one year, the R8 is already a GT3 car to be beaten.”

The Audi R8 LMS was developed by Audi Sport in close cooperation with quattro GmbH for â€œcustomerâ€ teams in international GT3 motorsport. The R8 LMS is the first thoroughbred â€œcustomerâ€ sportscar in the brandâ€™s near 30-year modern motorsport history.

â€œConsidering weâ€™re a new team, we are very fortunate to be aligned with Audi. Their sportscar racing heritage is legendary and their premium global brand position compliments our own goals for United Autosports.

â€œZak [Brown] is a hugely important part of this team. He and I have put the team together but Zakâ€™s motorsport contacts have helped us to secure some great support from sponsors, which will be announced very soon, and from within the motorsport world.

â€œWe will also contest the Spa 24 Hours and may do the NÃ¼rburgring 24 Hours. Iâ€™ll not drive in the FIA GT3 series but quite fancy the idea of getting behind the wheel for the 24 hour events,â€ concluded Dean whose late father, Tony, was himself an experienced racer. 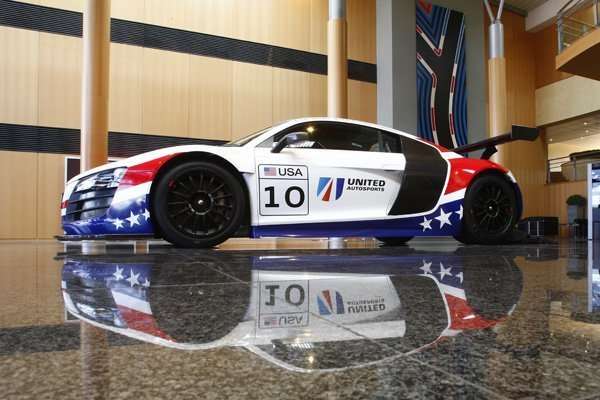 â€œFor us as a manufacturer, it is important that our customer racers well represent the Audi brand both on and off the race track.

â€œWith United Autosports we feel we have added a new customer team that will add to the long-running motor sport success of Audi. In terms of the FIA GT3 European Championship specifically, we expect good results for United Autosports in 2010 and beyond.â€

â€œI know firsthand the determination and drive Zak Brown delivers to the commercial side of Formula One.

â€œSince he brings that same focus and intensity to bear in any enterprise, I’m confident his leadership and marketing skills will be of great advantage to his United Autosports race team.â€

Not just anyone can get an endorsement from Ecclestone. some may not want one but in this case it lends itself to very positive feelings about their campaign.