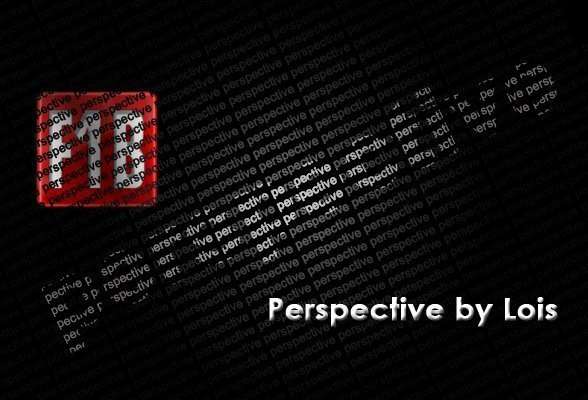 Cruising in from the awesome season that was 2010 and taking his place at #19 on the grid is the handsome Australian Mark Webber in his Red Bull RB6.

It is interesting that Mark considers Alain Prost as his Formula 1 hero. I see a bit of “The Professor” in his approach to racing and his focused driving style. I also enjoy his totally non-Prost cavalier and almost-American “cowboy” attitude. His sometimes blatant and sometimes thinly-veiled wars of words and wheels with teammates are the stuff of F1 legend. Remember that before Sebastian Vettel there was David Coulthard, Antonio Pizzonia and – oh yes – Nick Heidfeld.

Mark’s good looks have not been the only thing to stop my heart. Before Red Bull “gave him wings” and sent him somersaulting into the tyre barrier at Valencia there was that other breathtaking moment at LeMans in 1999. Someone made the observation that the RB6 not only won the World Constructors Championship but also saved Mark’s life. That’s a true winning car in my opinion.

On and off the circuit Mark is fun to watch and fun to follow. Perhaps to some he’s a little harsh on the ears (as he takes live team radio to the next level) but he’s always easy on the eyes and fascinating at the wheel.

Not bad for a number-two driver.