Ferrari launched the 2013 F138 today to the world and it is has a “modesty panel” on the stepped nose from 2012 which will come as a delight to many Ferrari fans. The details:

Scuderia Ferrari’s Chief Designer, Nikolas Tombazis, like all his peers along the pit lane, will be eagerly awaiting the first few days of testing to get a glimpse of what the coming season might hold. For Tombazis, he will not only be looking for validation of his team’s work, but also for confirmation that the new organisational structure put in place last year in Maranello is taking the team in the right direction.

“The recent reorganisation of the team after a couple of disappointing seasons had an impact on my position when it became clear that there were too many demands on my time overseeing both the mechanical and aerodynamic aspects,” says Tombazis. “In order to alleviate this difficulty, we have created the role of Deputy Chief Designer with two people in this position, each of them alternating car model years. We have also taken on a Head of Aerodynamics and some additional people to improve our methodology on the aero side. In turn, my role has evolved to oversee these activities, while freeing up time for me to spend on specific aerodynamic issues and on adopting a more creative approach. Over the last few years, Formula 1 has become ever more sophisticated so one person can no longer do every single thing.”

The new organisation was the result of an in-depth internal enquiry into the shortcomings of the team. Apart from restructuring the human element, it also became clear that the beautiful Renzo Piano designed wind tunnel, was now in need of some modernisation. “Last year, we had to push on the development of the F2012 right to the end of the year, while initial development of the F138 began towards the end of last season with the bulk of the aerodynamic work being carried out in Maranello,” recalls Tombazis. “We also did some work in an external tunnel in 2012 and all the work for this season’s car will be carried out in the Toyota tunnel in Germany while we upgrade the Maranello wind tunnel to bring it up to the right level. It is now quite old and needs upgrading having served us well for twelve years. The ideal situation would be to have the wind tunnel right here and I cannot say that using a wind tunnel in Cologne is the perfect solution, but weighing up the medium and long term advantages of having an upgrade on our wind tunnel or carrying on as it was, we concluded that our current strategy was the best. We have taken steps to ensure communications and logistics are as effective as possible in 2013. But still, wherever the wind tunnel, the most important thing is to have good ideas and aerodynamic development and a good facility.”

Tombazis is far too experienced in the ways of Formula 1 to make brave predictions for the coming season: “recent years have taught me not to say too much too early, so let’s wait and see what answer we get from the track. I think we have done a reasonable job and we certainly had to make a step up from where we had been in the past few years: the launch specification car, that will run at the first test, has had a relatively small amount of wind tunnel development because it was fixed straight after the end of the season, when we pushed so late on the F2012. However, I believe we will have a strong package for the third test and first race.” 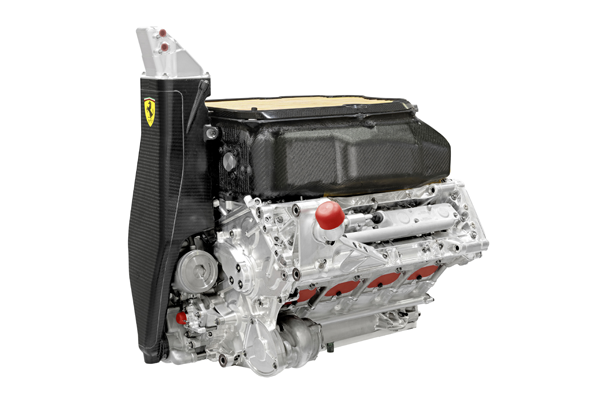 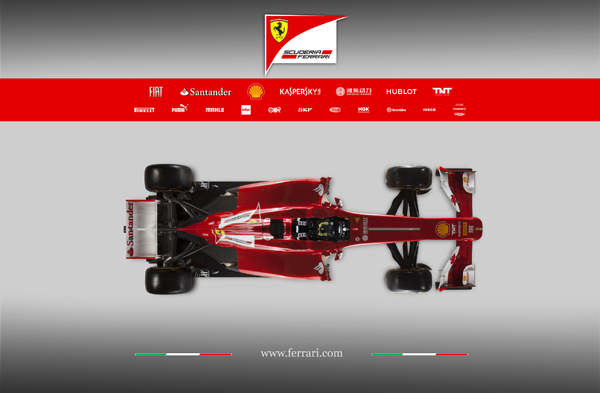 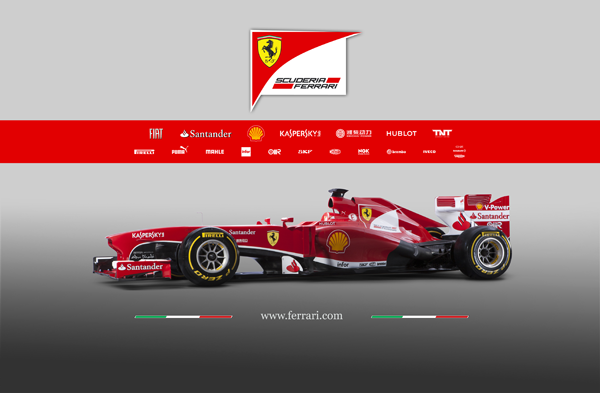