After a Mercedes 1, 2 in the first three races of the season, you’d start to think that the mystery pace that F1 pundits and fans saw from Ferrari in pre-season testing may have simply been Mercedes sandbagging.

The Chinese Grand Prix was all Mercedes. Mercedes boss Toto Wolff has been gnashing teeth in the press since the beginning of the season talking up Ferrari and how his team will struggle to keep up with them. That hasn’t been the case yet, Bahrain withstanding, and Mercedes have nearly double the constructor points in the championship.

Little doubt that Mercedes and Lewis Hamilton had a big win and while there wasn’t the prolific overtaking like Bahrain, the Chinese Grand Prix was a battle of the high-speed corners and that’s where Mercedes did well. Lewis won F1’s 1,000th race.

A win for Max Verstappen who finished 4th and did so in a car that the team says is struggling and with an engine that I am not 100% sure is delivering the kind of power that Merc and Ferrari are. Equally, after a tough season so far, Pierre Gasly managed to claw his way forward to 6th for a decent result and a result that he desperately needs. 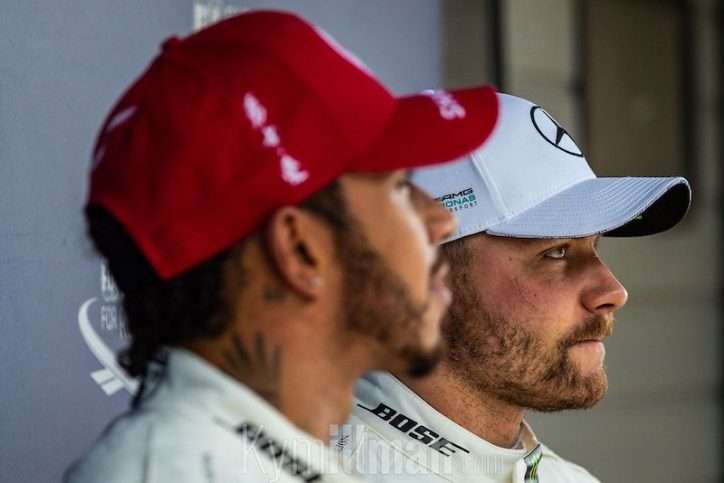 A win for Daniel Ricciardo who has struggled at his new team, Renault. A 7th place finish means he is at least in the hunt and scoring points.

A win for both Alexander Albon and Kimi Raikkonen who both made it into the top 10 for points. They had good drives and passing and Albon recovered very well from a disastrous crash in FP3. A win for Toro Rosso’s mechanics who had their work cut out for them to get that car put together.

A fail for Ferrari who just didn’t have the pace to match Mercedes. Some suggested they added more wing to try and give them a chance in the corners but it didn’t help. They just weren’t quick enough.

Ferrari came under pressure from fans who weren’t happy about the team asking Charles Leclerc to move over for Sebastian Vettel. The reality is that Set was slightly quicker than Charles and they had to try something because Valtteri Bottas was getting away from them. The race was moving away. They made the change and while Seb was slightly quicker, it wasn’t a bunch and the move put Leclerc into the clutches of Verstappen. Heck, it put Vettel int eh clutches of Verstappen too so it’s hard to suggest it just impacted Leclerc’s race. It nearly impacted Seb’s race too. 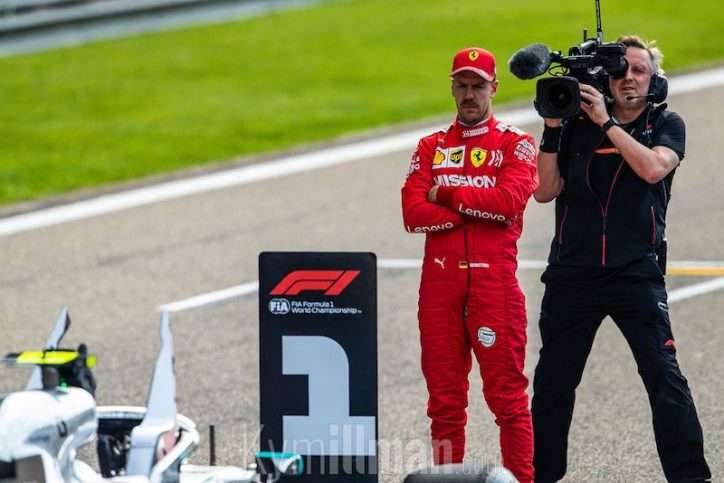 A fail for Toro Rosso’s Daniil Kvyat who clouted both McLaren’s and ultimate ended Lando Norris’s race. He received a penalty but I’ll be honest, I’m not sure it was one of those former bone-head moves to be honest, I think it was wrong place, wrong time racing.

A fail for Renault who managed to leave Nico Hulkenberg out int eh cold with a DNF.

A WTH for Haas F1 who I thought would do much better than they did. They’ll need to avoid this notion of “good on certain tracks” type of performance if they want to be best of the rest.

Williams. Enough said. Also, Racing Point is struggling to but I’m curious if all of the change isn’t playing a part in the performance drop this year. 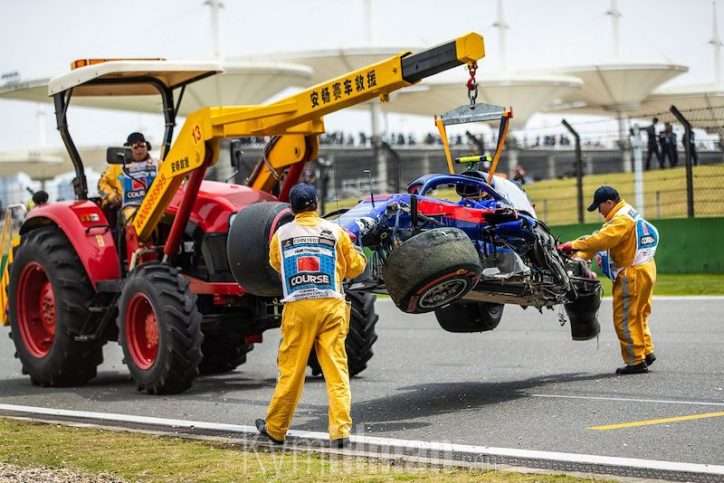 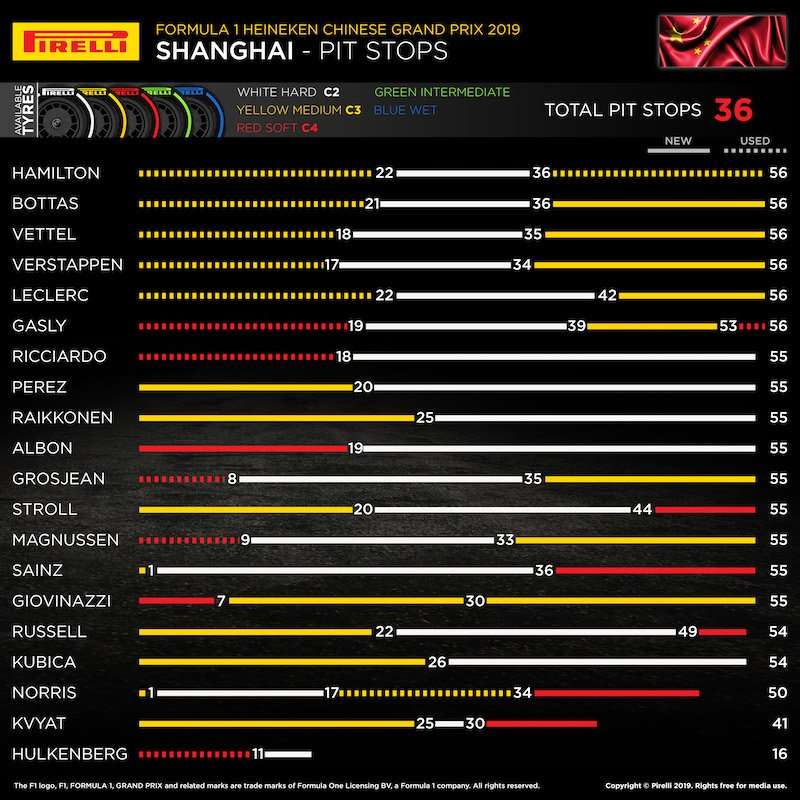 I wouldn’t call that a win at all for Gasly. Sixth place is the very least that should be expected out of a driver in a Red Bull, and Gasly never gave the slightest threat to be able to attack fifth place. If you give him back 20 seconds for the late pit stop to go after the fastest lap, he had about the same gap ahead of him to Leclerc as behind him to Ricciardo. So he’s just as close to being caught by the midfield as he is to catching up and competing with the big boys. This… Read more »

So ATT finally showed up. Congrats!

Just so you know, the grass is not greener on the Comcast side of the fence.

How long it will be before Sergio (You like my pace?) Perez is sacked for showing to much pace and making Lance look bad.

It’s one thing for Lance to get to a similar pace but when he can do that and save tires like Serge does, that’ll be impressive.

I’m really enjoying watching Lance struggle. I sort of feel bad that I’m enjoying it so much….sort of.

377,000 fans, millions is dollars of equipment, Broadcast worldwide and…

If I was in Mercedes and knew that we have…

Previous articleBottas on pole for Chinese Grand Prix
Next articleTPF Podcast #624 Chinese GP review
Race Report: Hamilton wins in ChinaA relatively standard affair with not a lot of action or passing but average F1 is better than no F1. A shame it couldn't live up to F1's social media hype of 1,000th race.