Red Bull looked set for a repeat of Saturday’s Sprint victory in Sunday’s Austrian Grand Prix. Unfortunately for them, tire degradation set up shop on Max Verstappen’s car—regardless of compound—and left him under attack all day from Ferrari’s Charles Leclerc.

Charles and his Ferrari teammate Carlos Sainz looked set to take the battle to Max but a late engine failure left Sainz out of the race and things got even more complicated as Leclerc nursed a throttle pedal issue home just 2s ahead of Max for the win. A win at Red Bull’s home grand prix and he narrowed the points gap to just 38 points behind Max.

There was a tremendous amount of passing and with it came a tremendous amount of track limit warnings and penalties. Still, it was a great result for Lewis Hamilton who finished in third on the podium with George Russell in 4th despite getting a 5s penalty for punting Sergio Perez’s Red Bull off track on lap 1.

A win for Ferrari and Charles Leclerc who had a great race and if I’m honest, I was a bit surprised as previously this season Ferrari have struggled with tire wear and degradation more than Red Bull so quite the victory in solving for that issue and also nursing a wonky throttle pedal for the last third of the race. Charles passed Max three times during the race and managed to bring his ailing Ferrari home for the win.

A win for Lewis Hamilton and George Russell who both crashed on Friday, had a tough Saturday in the Sprint but managed to finish on the podium and in 4th respectively. Mercedes downplayed their chances in Austria but Friday showed they had the pace to be very competitive and Sunday proved it.

A big win for Haas F1 with Mick Schumacher in P6 and Kevin Magnussen in P8. A dual-points finish is a big return for the team who desperately needed it and they looked quick all weekend long.

Despite looking like a ragged weekend, McLaren managed to get both drivers into the points with Lando leading the effort in P7 despite having a 5s penalty for track limit violations.

A win for Esteban Ocon finishing up in P5 for a great result. Fernando Alonso finished P10 but there is lingering possibility of a post-race penalty looming for him.

A fail for George Russell who punted Sergio Perez eventually out of the race with car damage. George got a 5s penalty for the effort but it really impacted Red Bull’s team strategy and might have hindered their attack on Ferrari given the retirement of Sainz.

A fail for Ferrari who looked set for a possible 1, 2 finish as Carlos Sainz pulled off track with a blown engine on fire late in the race. Ferrari have show to be as quick or quicker than Red Bull but the gremlins and fragility of their cars is going to hurt them in the title hunt if they don’t get on top of them.

A fail for Aston Martin with Sebastian Vettel, who got punted by Pierre Gasly, finished last and Lance Stroll only in p13. Things are going from bad to worse for the team and let’s hope France can turn this around for them. Save the Bees? Maybe Save the Seb.

A fail for Alfa Romeo who struggled all weekend but there were moments in the Sprint that Zho Guanyu looked very competitive as did Valtteri Bottas. None of that manifest itself on Sunday.

This turned into the #TrackLimitsGP and I’m sorry but micromanaging the race at every corner and every white line is really tedious, it makes the rash of penalties hard for fans to track and follow and the World TV feed can’t keep up with who boxed and who served penalties. This is becoming as onerous as the multiple grid penalties for changed parts from a few years ago with some drivers entering a race weekend with a 35-grid-place penalty. It’s nonsense.

I don’t know who was saying or doing what in the crowd but surely the race promoter and local authorities should investigate those incidents and determine what happened before F1 releases statements and social media slathers all dutch fans as racist/sexist/homophobic. Thankfully Sky sports explained that the vast majority of the 100,000+ fans were terrific but there were a few altercations reported that F1 was looking in to. Certainly anyone doing anything untoward should be dealt with but let’s pull the reigns in on slathering an entire fanbase, nationality or grandstand with accusations of vile behavior. 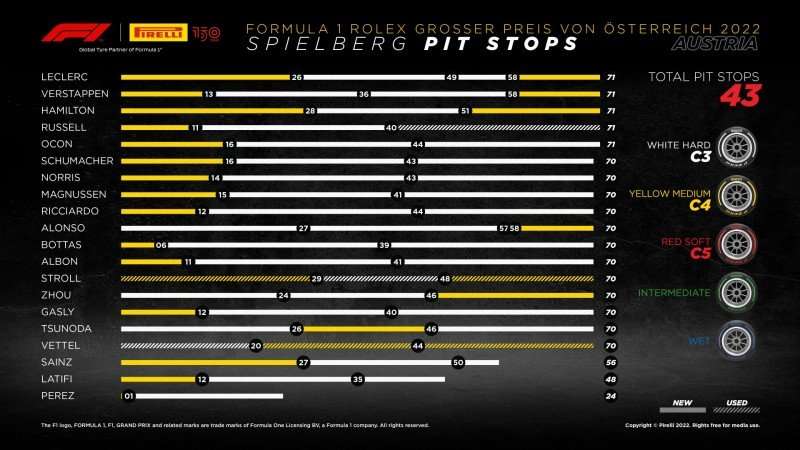 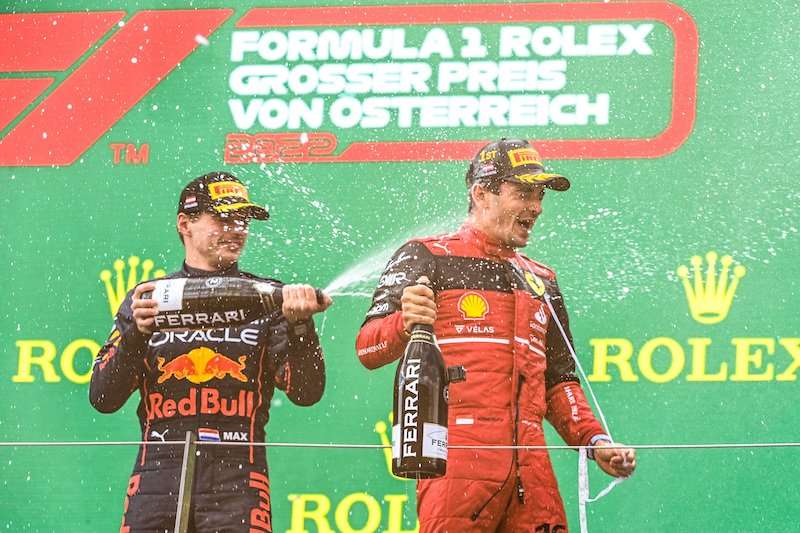 Agree with the “WTH” re: the FIA stewards. I was starting to think that they were making it more about themselves rather than the race.

The first pass on Max was excellent as well (DRS adjusted).

Remember in the British GP Podcast when you and Paul talked about Pierre struggling to make it back to a top team because of his minor mistakes, especially at the start of the race, well he was 2 for 2 at this race!
Also, HAAS on 34 points ahead of Alpha Tauri, Aston and Williams. Wouldn’t have believed that at the beginning of the season.

I have zero problem with them finally, at long last, enforcing actual track limits. I’d say the notices could be less (notify when the Black & Whites start waving), but other than that, as someone who has been intolerantly frustrated by the ‘Allowed running wide corners’ over the past decade, I’m glad to see it. Drivers will adapt. These are the best in the world.

Regarding smoke, I wish all grandstands would ban it. ~X8

At least smoke clears, from experience they should ban umbrellas from grandstands – as soon as there are 3 spots of rain people put them up and then if you arent that tall (5 8) you cant see.

I went to silverstone when i was about 12 and saw literally nothing but golf umbrellas.

I’m also for the keeping the drivers on the black stuff, let’s just make the white line everywhere the limit, you go over, you get a notice and eventually a penalty.
Have you seen some of the fan footage from the start of the race? You can’t see more than two rows in front!