It was storybook result for Ferrari at the Monaco Grand Prix as the Scuderia locked out the front row for Sunday’s race.

Kimi Raikkonen secured pole position over his teammate, Sebastian Vettel, and he hasn’t had a pole since 2008 so starting the Monaco GP from pole is not only a return to qualifying for for Kimi but the best possible chance of winning the race in the crowded streets of Monte Carlo.

For Lewis Hamilton, it was a tough day in the office failing to make it to Q3, for the firs time since 2013, but it wasn’t for a lack of trying. The Monaco winner from 2016 did a masterful job of trying to keep his car out of the barriers as the car just wasn’t working for him and he said the team have a lot of work to do to figure out what is wrong. Lewis will start from 14th.

Lewis’s teammate, Valtteri Bottas, managed to redeem the pace of Mercedes by slotting in third with a brace of Red Bull’s behind him led by plucky teen Max Verstappen.

Ferrari are looking to end a 16-year absence from the top step in Monaco and this weekend could be their best chance in years as the front row is all red. both Red Bulls looked competitive all weekend long in this circuit but were unable to claim the front row.

Sister team Toro Rosso looked competitive with Carlos Sainz in the starting along side Daniel Ricciardo’s Red Bull. Carlos’s teammate, Daniil Kvyat, looked very fast all weekend and was furious when he missed out on Q3. It’s understandable as I believe he was heading for a much better position than 11th.

Equally, Kevin Magnussen was doing a great job in his Haas F1 car but was balked by Hamilton preventing him from getting any higher than 13th.

While Stoffel Vandoorne crashed on his final attempt in Q3, the fact is, both McLaren’s were in the top 10 and into Q3 and that’s a big improvement for the team.

Let’s start with the main issue watching raikkonen take Pole. Where was NC to help them sort out their audio difficulties. Sorry not difficulties stupidity.

I heard talk of them (Mercedes) not being able to get the tyre (the carcass and/or the side wall) up to temp but at the same time overheating the surface of the rubber, to much sliding and wheel spin?.
Number 44 said he was using number 77 set-up, if this is the case, then no question why this does not work, they have completely different ways of working the tyres, we already saw that in Sochi.

Here’s what some of the current driver’s looked like the last time Kimi took pole! 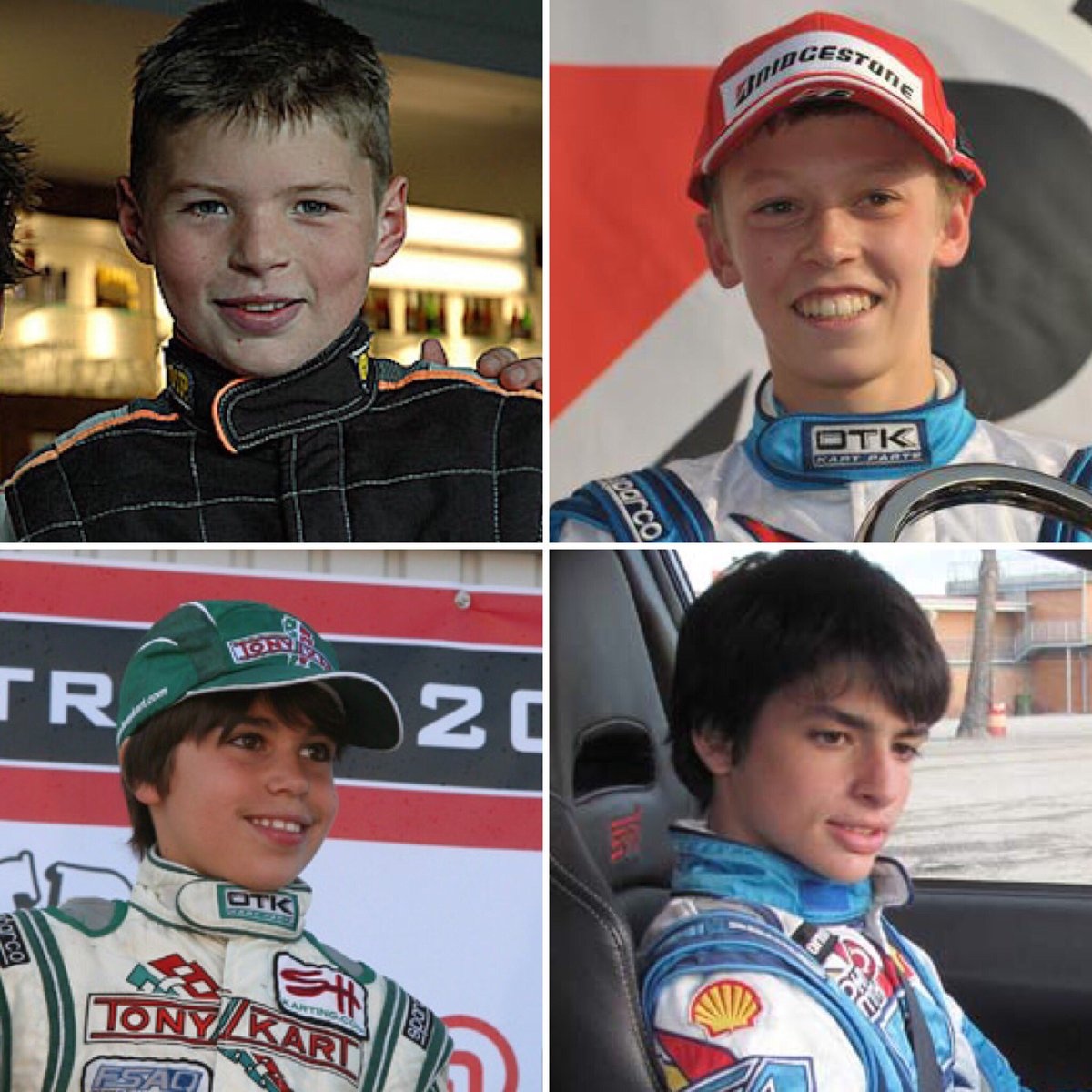 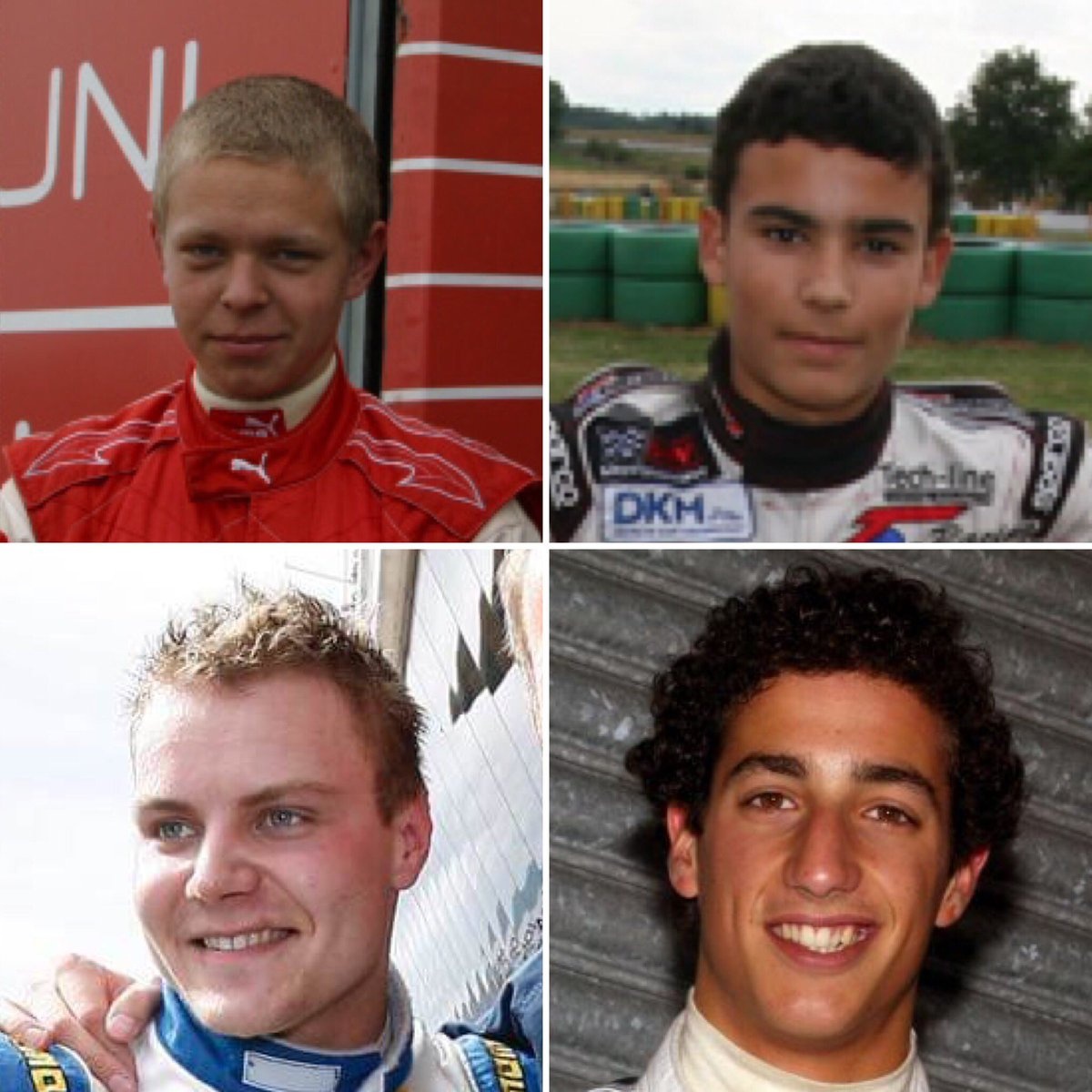 Wow. Did anyone see Kimi’s pole lap? Talk about on the edge, dude completely nailed it!!!

With the SKY coverage so focused on the difficulties Hamilton was having, they gave no coverage to several other stories that were unfolding during FP3 and Quali. How brave is Grosjean? If a good Monaco quali comes out of building confidence over the weekend, his confidence must have been battered by brake lock ups, trips down the escape roads, touching the barriers, and a spin that avoided contact with the barriers but nearly saw him collected by a flying Renault. Despite all that, he put the Haas on 8th! Also does anybody know what happened to Massa in Q2? He… Read more »

Yes, agree on all points raised, but please bear in mind that those at SKY manages the number one of number 44 fan club, so anything he do/done is great and what his team mates did/does is wrong.

Any news on what happened to Massa?
And what are your views on Ferrari race strategy? All on Vettel or let them fight?

I do not know what happened to Massa.
As to what strategy FERRARI will adopt, I do not think anybody can say till it actually happens, but as far as I am concerned I believe that whatever it will be all teams on the grid will always do a strategy that they believe (at the time) of being the best for the team.

Previous article
The results are in, here’s what fans say they want from F1
Next article
IndyCar — Photos from 2017 Carburetion Day at Indianapolis