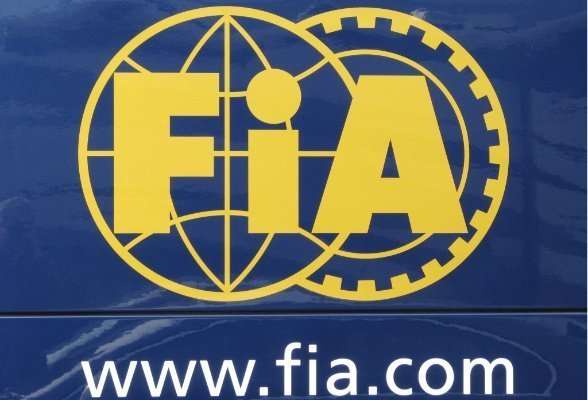 The FIA is set to announce that Formula 1 will begin using new, smaller engines — part of an effort to be “greener” and more relevant to what is happening with road car, the BBC is reporting.

Andrew Benson has the “exclusive“:

Formula 1 stakeholders have reached an agreement for grand prix cars to use a new type of ‘green’ engine from 2013.
.
The sport will switch from the current 2.4-litre V8s to 1.6-litre four-cylinder turbo engines with energy recovery systems and fuel restrictions.

The move is an attempt to mirror the trend towards fuel-efficiency in road cars and to popularise it, increasing public demand for such engines.
.
The new rules could be confirmed by governing body the FIA on 10 December.

Supposedly there also is a whole set of “cost restraints” to be put in place.

Check out the piece to get all the details. It’s a pretty good story, noting that this is a victory for Jean Todt and others who have been pushing for F1 to become more “sustainable” in order to bolster it against environmental opponents.

I’ve long said that F1 would be better off changing its business practices — the logistics of flights, moving all that equipment, running manufacturing plants, etc. — since, at its core, running really fast cars around can never be green. (I still think there should be moves that way.) But as long as the on-track product doesn’t suffer, my gut reaction isn’t terribly against this, albeit we’ve probably heard the absolute last of the great F1 engines.

Seriously, it sounds like they are going to stuff my John Cooper Works MINI engine in the back of the open-wheelers. (It does sound good, though, trust me.)

And I can see where F1 leaders could feel like they need to either become relevant to the move toward efficient engines, or die.

But your reaction? Horror? Resignation? Should we storm the gates of the FIA’s headquarters?