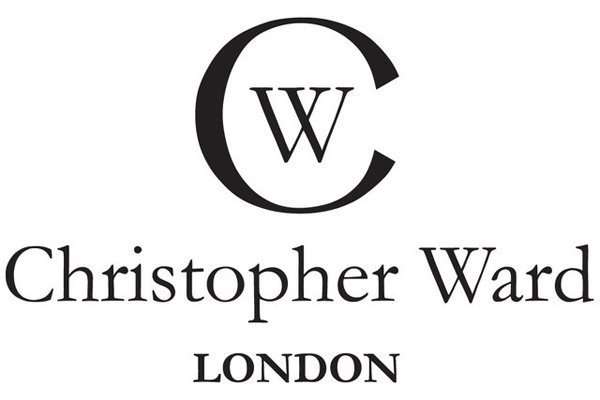 F1 has always been synonymous with fine time pieces. They have always been involved in the sport and sought after by F1 fans. The staff of F1B are no different.

Periodically we like to do a product review here at F1B. You’ll recall our Sena iPhone case review for F1 fans and now I have another review. This one is a bit different thought…I am an owner of two of these!

If you want to know who has nice watches at F1B, you’ll have to speak with SJ Skid (Steve Cahn) who owns some seriously nice race-centric watches like Oris, Panerai and even Paul Charsley has a very nice TAG Monaco (Gulf) model that I am very jealous of. In fact, almost everyone had a nicer watch than I did. I felt I needed to up my game.

I owned one watch. An Omega reduced Speedmaster Schumacher edition that I bought way back in the late 90’s. It has served me well for many years but is in serious need of a servicing and that’s darned expensive. Omega stolidly told me that it was a $560 process. I thought about that for a minute and decided that perhaps this was the time to look for a new watch. I searched and found thousands of option but then landed on Christopher Ward’s website.

Christopher Ward was founded in 2004 – from the outset the mission was to make luxury watches affordable by slashing both margins and overhead. The small British based watch company is the first luxury watchmaker to sell directly to its customers online.

The thing I love about Ward is their dedication to quality materials and components while not costing a fortune. I kept reading the website and spec’s and was befuddled how a sapphire, anti-reflective crystal could be teamed with an ETA or Valjoux 7750 movement for this price! I was a tad reticent and after considering it for weeks; I decided to email the company to see if it was for real.

Amazingly, my email was promptly replied to by none other than Christopher Ward himself. He, also being an F1 fan, was very friendly and accommodating with some questions I had. I decided to jump in and purchase my first Ward watch. 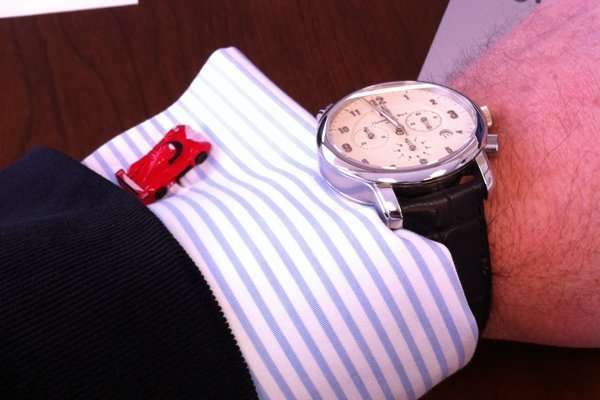 I got the watch from the UK and I have to say I was amazed at the quality of the case, face and sapphire crystal. The ETA movement is beyond criticism and I was bowled over by what I had just purchased. Seriously folks, it’s not a $5,000 watch. It’s a $300 watch and I can’t find anything to complain about.

Comparing it to my Omega, which is an automatic, is not exactly apples-to-apples but it is just as nice and a fraction of the price! I was so impressed with Christopher Ward that I ordered a second watch, on sale, and the price of both of these watches is still less than the price of servicing my Omega.

If I am honest, I would really like to get one of their newest watches, the C90 Beckett’s. It is one of the newest, fantastic watches at Christopher Ward and If I get one, I think it will be a truer comparison to an Omega Speedmaster. Here is a little information on the new watch:

The news that Silverstone will be staging the British Formula 1 Grand Prix for the next 17 years prompted the petrol-heads at Christopher Ward to think of a way to celebrate. Chris and the design team in Maidenhead disappeared into their studio for a while and came up with what many believe to be their finest design yet.

For anyone who knows about motor racing, ‘Beckett’s’ was an obvious name for a watch that combines precision, power and extraordinary performance. The Beckett’s complex at Silverstone is one of the most demanding sets of corners on any Formula 1 track in the world. It also provides heart-stopping views for spectators as cars flick left, then right, and change down two gears, before making a fast right exit reaching speeds of more than 180mph (290kph). Drivers experience close to 3G of lateral force first one way, then the other.

The design of the C90 Beckett’s has a subtle retro feel – more Stirling Moss than Lewis Hamilton. It features a superbly crafted, multi-layered precision dial, incorporating the 45 hour power reserve meter which is the outward expression of the complex Valgranges ETA A07.161 Automatic movement. The power reserve movement has been specially customised by ETA for the C90.

The watch will appeal to anyone who lives life in the fast lane and demands total commitment to quality.

For those of you who are fans of one of the most famous British marques in the world, then the new C70 Aston Martin DBR1 is for you. It is a limited edition watch celebrating Aston Martin’s famous victory at Le Mans in 1959. Details inspired by the winning Aston Martin DBR1’s livery, have been faithfully incorporated into the design of the watch, which is limited to just 500 pieces worldwide.

The two co-drivers, Roy Salvadori (British) and Caroll Shelby (American), completed 323 laps (about 2,700 miles) in the 24-hour race – finishing just ahead of a second Aston Martin DBR1, and some distance ahead of four Ferraris 250 GTs an AC Ace and a Lotus Elite. Of the other 45 entries only 13 cars finished the race. Although Aston Martin has never managed to win Le Mans again, the marque renewed its quest for a second victory in 2009.

The striking design of the C70 DBR1 reflects many of the details of the winning car. The British Racing Green bezel mirrors the colour of the car and the dark charcoal trim of the winning Aston Martin provides the background colour for the face and three dials. Even the watch’s hands pick up on the DBR1’s white needles on the speedometer and fuel gauge and its red rev counter. The large numbers on the dial reflect the giant numbers in white circles that were on the side of every 1959 Le Mans car.

Christopher Ward’s C70 DBR1 is powered by a three eye ETA 251.272 movement and has the year of victory and the name of the winning car and both drivers engraved on the reverse of the case.

The brand is becoming increasingly confident and determined to challenge established brands at a higher and higher level – by introducing more intricate movements as well as a host of other features normally reserved for watches sold in high-end retailers (with alarming overheads).

There is very little the luxury watch world can do about Christopher Ward other than spend even more on marketing to try and shore up the brands they have created. Ultimately they know that there is a limit to how many people will happily pay £2,200 for a watch when they could pay £550 for a Christopher Ward with an almost identical or even higher specification. All watches come with a 60-day no quibble return policy and a 60-month warranty.

If you are in the market for a new watch, definitely check Christopher Ward out and right now, as in this weekend, they have a sale going on. Make sure you tell them that F1B sent you and I will keep you all posted if I do find enough coin to get a Beckett’s. Right now, all that coin is used for server hosting. ;)