SCCA – The joy of road rallies

Imagine this, you’re asked to spend the day driving on back roads at speeds below the posted speed limit not knowing where you’re going as your friend sits in the passenger seat and does math while telling you that you’ve just turned the wrong way. Sound like a good time? Surprisingly, it’s a blast and is called a Time-Speed-Distance (TSD) Road Rally. 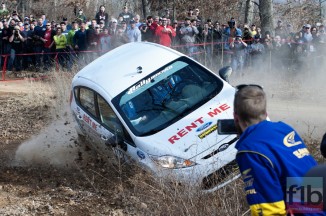 When most people hear the term “rally” in conjunction with motorsport, they think of hot hatches barreling down gravel roads, usually sideways, scaring the local wildlife while insane spectators lean out over the road for that epic cellphone pic. TSD rallies are a little different, although there are some similarities to performance rally.

There aren’t throngs of insane spectators leaning out over the stage at a TSD rally, thankfully, but many of the navigational challenges in a performance rally are still there. Like with performance rally, each car had a driver and co-driver, or navigator, who is armed with a timing device and course notes. The goal is to arrive at unknown checkpoint locations precisely on time, neither early nor late. To achieve this, the navigator reads off the course instructions to the driver including the mileage to the next turn, and the average speed the driver is to maintain. 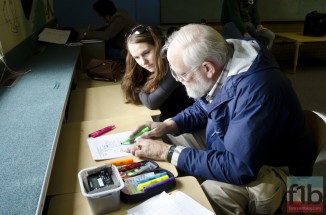 If all the mileages are given before the rally begins, the navigator can calculate the ideal arrival times at the various landmarks in order to determine if the driver is ahead or behind schedule. This is rare. In most cases, there will be some landmarks that will be indicated on the instructions and accompanied by a change in expected average speed, but not with the mileage of the landmark. The navigator will need to notice the mileage from the vehicle’s odometer and calculate the ideal times on the fly!

Needless to say, the more precise your odometer, the more accurately you can calculate the ideal times. For the record, the stock odometer in your car sucks eggs. Thankfully, the rules now permit even the lowest level class to use a standard GPS. It’s still only accurate to the nearest tenth, usually, but better than nothing. The top class teams have high-precision odometers that can read out mileage out to the nearest thousandth of a mile, and those mileages are fed directly into a rally computer allowing them to see in real-time how far ahead or behind schedule they are. Bah! Rally computers are crutches! 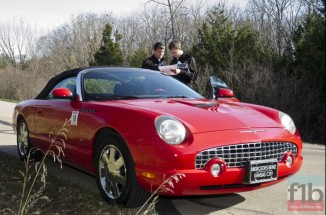 In all of the events I’ve done so far, a grand total of four twice driving and twice navigating, we’ve never strayed from a clock, a hand-held calculator, and a pencil. Works like a charm, and we have the trophies to prove it!

One major difference between a TSD rally and a performance rally is that in a TSD rally, you do not know the exact location of the checkpoints, and so you need to be right on time throughout the entire stage. Just when you think, “Well, we can make up time after the next instruction,” BAM! You turn the corner and there’s your checkpoint and you’re off by twenty seconds. Fortunately, you do get some downtime. There are occasions where there’s a few miles between instructions, and although the driver still has to focus on maintaining the right speed, the navigator can take a bit of a break if he’s finished with the calculations. 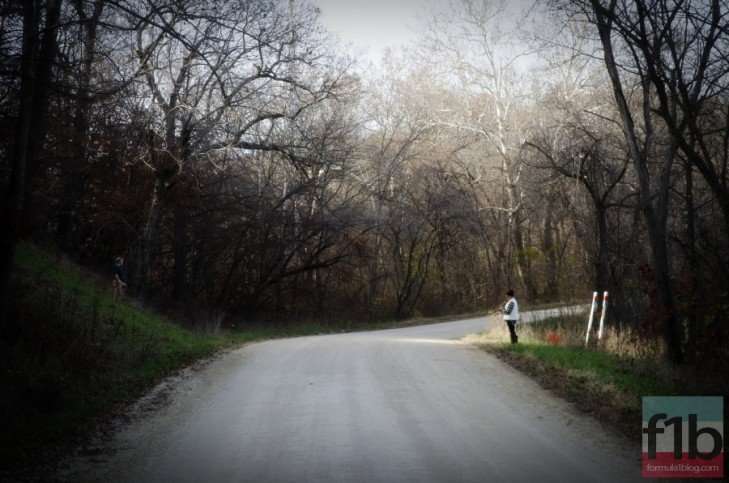 Doing well in a TSD rally takes a lot of concentration and focus, as you’d expect of any motoring competition, but it is a LOT of fun. If you have a good rally master, as we’re fortunate to have here in the Kansas Region and Kansas City Region of the SCCA, then you spend the day driving through some of the most spectacular roads in the area. Our last rally, the 2014 Kansas Winter Rally, took us around the picturesque Perry Lake on Saturday and through some amazing gravel roads along the Kansas River on Sunday. The roads were challenging to navigate, difficult to maintain a consistent speed through the elevation changes and corners, and blazing with fall colour that distracted you at every turn. The best part of our rallies here in the Kansas City Region is that they always end at a pub. How can you go wrong there? 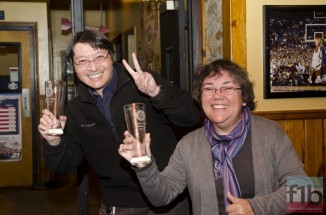 Road rallies are scheduled throughout the year all over the country. There is no offseason. Check with your local SCCA region and see when the next event is. TSD rallies are a great way to enjoy a day with your car and a friend driving down beautiful roads with a group of like-minded people and their beautiful cars. It really is a great time, and don’t let the math intimidate you.