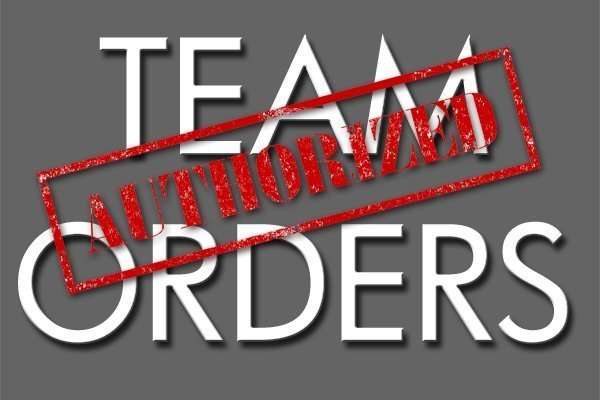 Would you have ever thought it?

Here’s what Stefano Domenicali had to say at the Bologna Motor Show, according to the BBC:

“Finally, we have said goodbye to this pointless hypocrisy. For us, F1 has always been a team sport. It should be treated as such.
.
“The regulations already include points that prevent certain situations being managed in an extreme manner. The decision taken is very important.”

No surprise there, huh?

Well, I think things do get a little more interesting as he talks about any changes to the race-day management and especially — especially — the design of the next car.

“We will make adjustments, but they will only be revealed at the right moment.
.
“From a technical point of view, we must try not to repeat the mistakes which occasionally led us to take a step backwards rather than forwards.
.
“In order to succeed, we are working with alacrity and without let-up.
.
“Next season will be very long and we cannot allow ourselves not to make the most of our potential at every race.
.
“In 2010, especially in the early stages, we missed opportunities to pick up valuable points and we paid heavily for that at the final reckoning.”

And now, Stefano on the car, with a bonus appearance by Luca di Montezemolo:

“When our technical director, Aldo Costa, spoke of extreme design, he wanted to spur all our engineers to push on the theme of innovation which, in Formula 1, means exploring all areas right up to the limits set by the regulations and I also hope that will be the case.
.
“It is a difficult challenge, because we operate in a very competitive environment: we know that in 2011 we will have to start off immediately with a car capable of winning, so that we are not always having to catch up, as was the case this year.”
.
Ferrari president Luca di Montezemolo added: “We are well aware of what we must now do in preparation for next year.
.
“Immediately, from the very first race, we have to have a car capable of winning: these are critical weeks, in which so much is in the balance and so it needs determination, creativity, a desire to innovate, for everyone to improve in their own jobs so that they set their own personal pole positions.”

Perhaps it is just me, but when I read both of their quotations, I see Adrian Newey looming as a shadow behind them. I know F1 is about innovation, but there is something to the phrase “extreme design” that just says “Newey” to me.

And why wouldn’t he be the standard at this point? The Red Bull cars were clearly the best in 2010, with Newey finding a balance between not only high and low speed parts of a circuit but also between a light, fast car and one that’s durable.

Maybe everyone’s already been expecting this, but I’m now figuring we will see versions of the Red Bull up and down the grid next year. Which makes what Newey, himself, does that much more interesting.

Anyone have any particular expectations for the 2011 designs?