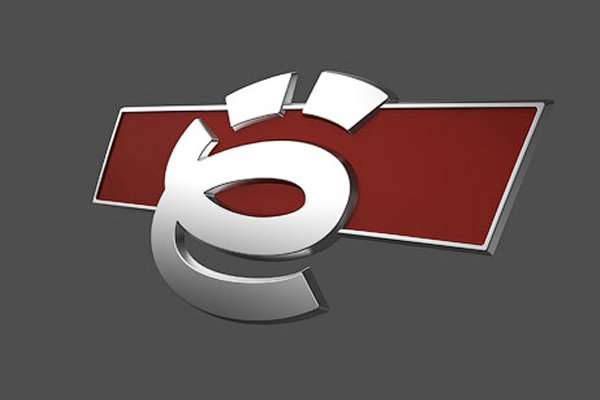 With Russian driver Vitaly Petrov presumably at Lotus Renault F1 GP for 2011 and a new Russian Grand Prix slated for 2015, I think we may have also found a new reason the FIA is “going Green” and a potential tie-in for F1. Say hello to the “Yo”. 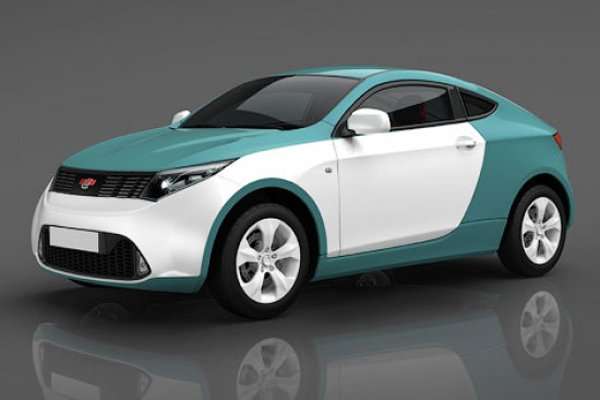 It has everything the FIA is looking for. Small engine, electric power, Green or sustainable, inexpensive to make, ugly, Russian backing with Russian earned-honestly cash, a controversial name that is nearly impossible for Americans to say, the perfect size for Jean Todt to toddle around Paris in, low rev’s, lower speed and high mileage. I really can’t think of a better marriage between what seemingly is the new crusade for the FIA and the Russian industry that hasn’t produced a decent car in…oh gosh, uh…forever.

Now if you subscribe tot he theory that the FIA is actually not turning political with F1 and actually using the “Green” and “Sustainable” moniker and specifications to lure manufacturer’s back into the sport, well then this is also the answer right. No matter which side of the fence you’re on, Yo is the answer! Who needs the hassle and inconvenience of the Red Bull RB6 when you can have the Yo on the grid kicking’ it with Vitaly and raw metal tycoons turned NBA basketball team owners? It even has a twist that Max Mosley would approve of…as long as you hang around the French Alpine resort of Courchevel long enough. The story is really the feel-good story of 2010 and I think we should be looking for cars like the Yo or Tesla to lead F1 into the new era of “all that is unholy and outright evil”! For the love of all things good, please don’t turn F1 into a spec series with a “World engine” and a political agenda!