If you listened to our F1B Donwshift interview with TJ Fischer, you’ll know that this young man is an aspiring American open-wheel talent and while those two words don’t often go together, in TJ’s case, they’re like peanut butter and Jelly…or in Paul’s world, beer and IPA.

While Finbarr may have set the bar high for Caterham’s crowdfunding of his team, TJ has taken a note from our friend Finbarr and started his own crowdfunding program to help him achieve his dream of becoming America’s next F1 driver. It worked for Finbarr so there’s no reason it won’t work for TJ. Here’s the details:

TJ’s taking on the Alps – can you help?

Huge news and update! As many of you know, TJ will be competing in the Formula Renault 2.0 ALPS series as part of the prestigious Salvador Duran Racing with Cram Motorsports team this season!

For a long time, the size and scope has made it difficult for individuals or small businesses to really get involved. But the advent of crowdfunding has changed that and today we are launching our own TJF Indiegogo campaign with donation levels to fit any budget, starting as low as $5.”

Securing a place on the Salvador Duran team is a powerful endorsement of TJ’s abilities and the opportunity that is sitting before him. As you can imagine, the associated costs, in addition to the test days at the tracks, for driving coaches, engineers, mechanics, tires and fuel are quite a burden for TJ Fischer Racing to carry. But together we can do this.

We invite you join TJ on his journey and we’ve created reward perks to help you do just that. Reward perks include a Formula 3 racing experience, karting test days with TJ as your instructor at Sim Raceway as well as Cambrian Go-Karts, fully-hosted race days in Europe, Replay cameras, exclusive TJ Fischer Racing iPhone cases, a Bell racing helmet, ONNIT gift cards and other official TJ Fischer racing apparel.

It’s the support of the community that has got TJ to where he is, and we need your support now more than ever as he takes a major step forward in his career. 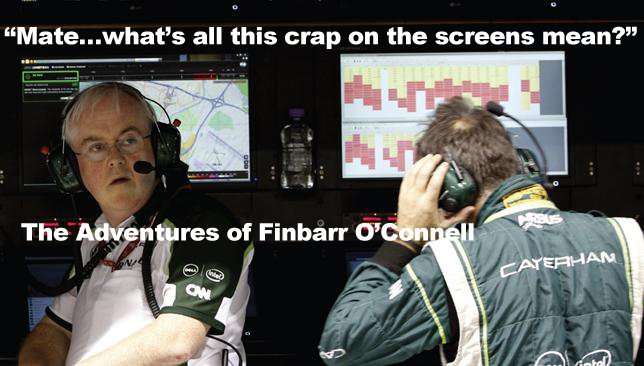 Previous article
Formula E : The Future
Next article
Alonso out, Magnussen in