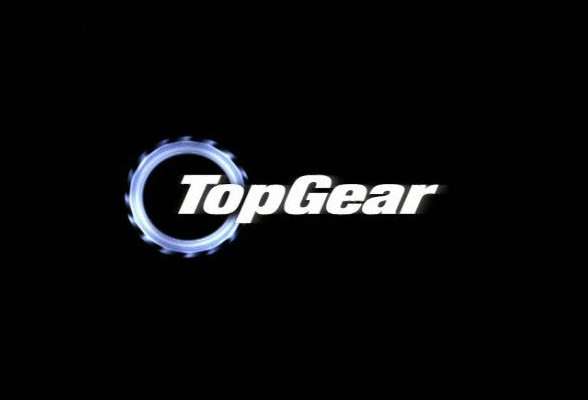 Top Gear America is about to his the airwaves in the country that can’t sustain a decent car show.

Judging by this preview I am… cautiously pessimistic:

THE studio audience’s parking lot for the taping of the American version of “Top Gear” was filled with the cars that guys who love cars love to own: Subaru WRXs with flat-black hoods, ancient Chevy Novas in primer, gymkhana-ready Mazda Miatas. There were also Mustangs, Corvettes, BMW M3s and at least one Ferrari — about 150 cars in all. It was a solid turnout for a rainy Tuesday afternoon in October at the former Marine Corps Air Station El Toro.
.
“I just want it to not suck,” said Dave Coleman, 37, a Mazda engineer who took the day off to witness this third (or fourth) attempt to produce an American version of the British Broadcasting Corporation’s wildly popular “Top Gear” television show. And considering the cringe-worthy record of virtually every automotive television series produced in the United States, that’s a real worry for anyone who was already emotionally invested in the British show.

Indeed, the photography is gorgeous, the segments are well edited and the show seems ready for prime time.
.
When you hire three stooges, however, you don’t always get Larry, Moe and Curly. Sometimes you get three Shemps. Or two Shemps and a Joe Besser. Still, while Mr. Ferrara, Mr. Foust and Mr. Wood don’t have the chemistry of Mr. Clarkson, Mr. Hammond and Mr. May, what they have doesn’t seem like forced camaraderie. And even the British hosts needed time for their goony edge to gestate.
.
What the History show lacks is the original’s sharp-edge wit and critical bite. The American trio may be too nice for their own good. With the British hosts, it seems that if any one of them were hit by a Ferrari, the surviving two wouldn’t even bother scraping him off the windshield. And then they’d criticize the Ferrari for not handling well enough to avoid hitting him.

That’s not what mattered to the studio audience stuffed into the hangar at El Toro. From the tops of their Hurley hooded sweatshirts to the bottom of their Piloti driving shoes, they wanted a “Top Gear” that reflected their passion and self-image as car guys. It is not yet as polished, provocative or hilarious as the British version. But when Mr. Foust races a Mitsubishi Lancer Evolution down a ski slope against stunt skiers, the segment is not only novel, it is thrilling.
.
And any show that pits a sky diver against a Ford Raptor pickup in a race has a grip on its own lunacy.
.
The best indication that the studio audience saw something worthwhile was the fact that, despite no chairs, no pay, minimal irrigation and hard-to-find bathrooms, no one left until the six-hour taping was finished.

Feel free to return here after you’ve seen it to give your reviews. Or, don’t wait: Post your fears or hopes now!

Previous articleWilliams flywheel KERS wins award, but isn’t good enough for team to use
Next articleVettel: Leave for ‘big team’ or stay at Red Bull?