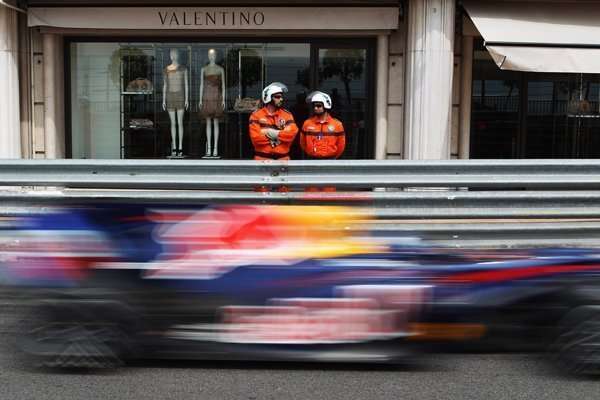 Now, I know you’re expecting a ton of snark. Heck, I was expecting to deliver a ton. And then I read the two Tweets:

scottspeed
As Bill Murray said in caddy shack… “so i got that going for me, and thats nice” lol
1 hour ago Favorite Retweet Reply
»
scottspeed
On 11/24. As it happend RedBull sent me a Termination Letter, not huge surprise, AND @mamaspeed41 was diagnosed w/ Lung Cancer, BIG surprise
1 hour ago

Yeah, so, I will hold off and only report the news. Apparently, Red Bull’s signing of NASCAR’s Kasey Kahne (Red Bull loves its alliterative drivers) made Scoot expendable.

The amazing thing? If you’ve listened to our Peter Windsor interview, it will be fresh in your mind that Red Bull bought what is now Toro Rosso as a place to put two drivers it had spent a ton on to develop.

One of them was Speed. The other? Vitantonio Liuzzi.

Worst purchase in F1 history? (Even if Sebastian Vettel did give Toro Rosso wings briefly?)