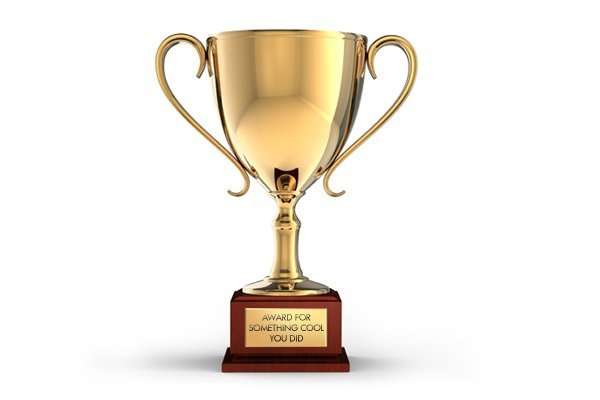 The wonderful men and women over at AUTOSPORT have a small awards show and they do a really good job of it. Most of the racing luminaries participate and with good reason. It’s a sort of “best of” awards show for 2010 and they give out shiny objects as rewards.

This year is no different than last year when they handed out awards for some very deserving drivers. Sure, these have a way of being popularity contests but at the end of the day, the guy who wins the award is probably popular for a reason and that’s usually because they dominated their particular class of motorsport.

So here are the winners:

How about that Rookie of the year award? Honestly, that might have been a tough call for me as I think Nico did a swell job of it too. Then there is the fiercely nationalistic award for British competition driver which could be argued in certain parts of Scotland if I’m honest. In order to accommodate everyone who isn’t British, there is the International Racing Driver award and this one goes to none other than Sebastian Vettel for not being British and possibly for winning the world title in F1 but that’s secondary or possibly tertiary at best.

The Gregor Grant award is a nice honor and bestowed this year on Rubens Barrichello as well as the affable Scot, Sir Jackie Stewart. Fitting recipients to be sure as one drove for the other one and it seems they both have stayed involved in F1 longer than anyone thought they would…including RBS.

Any misplaced accolades from your perspective? No? You’re okay with the recipients of the awards? Are you sure? The Red Bull won an award for best car and that’s silly because there is no way that car is going to make it up the stairs and give an acceptance speech. Same for the F-Duct but even if it could, the speech would most likely not be for public televising…pretty F-Duct if you ask me.

Race Report: Ocon wins Hungarian…
9 hours ago by Nigel
We need to be really careful here. I’m okay with ...

Race Report: Ocon wins Hungarian…
12 hours ago by Fred
Nice to see Haas in the points if only briefly ...

Race Report: Ocon wins Hungarian…
13 hours ago by zackh900
I think the penalty against Stroll was fair—everyone else on ...