Was Webber 3-stop really a surprise?

Was it a case of getting Webber out of the way through professionally chosen strategies or did the Australian truly have a tire-wear issue that would have prevented a 2-stop program from working? The conspiracy will linger like uncomfortable, but pleasant guests.

Red Bull’s Mark Webber lead Sebastian Vettel as they both chased down the Lotus of Romain Grosjean. The Red Bull duo were unable to mount a meaningful attempt at passing Grosjean and the team set about working the abacus to determine the on-the-hoof strategy.

Vettel had been doing a better job of preserving tires and Webber’s lower downforce rear wing may have contributed a bit to his higher level of tire wear forcing him to stop earlier than perhaps he wanted to. It was this tire wear that team boss Christian Horner cites as the reason the team changed Webber to a 3-stop strategy as they knew he was a sitting duck with higher tire wear working a 2-stop attempt.

Webber has been chatting up the media about his reservations over the call and some suggest it was Red Bull’s professional way of getting Webber out of the way without any scuffle between the two drivers. Working strategies to orchestrate the race is nothing new to Formula 1 as Ferrari has done for years. Felipe Massa even ignored Ferrari’s orchestration request on Sunday and did not yield to Alonso during the race when the team asked him to.

In order to make the 3-stop work, Webber needed to dispatch of Romain Grosjean much quicker than he did. The pace Webber was setting on fresh tires was enough to close in on Vettel but Grosjean was having the drive of his career and he wasn’t going to make it easy for Webber. It took seven laps for Webber to make the pass and by that time his tires were off their edge and it was the penultimate lap.

Vettel didn’t simply cruise to victory. He managed his tires better and put in some amazing laps including the handful of laps just prior to his second pit stop that saw him enter the circuit just two seconds behind Grosjean. Unlike his teammate, he quickly dispatched Grosjean and took the race in his own hands.

Red Bull have a championship to win and using a strategy to make that happen as soon as possible is understandable. They are under no obligation to hand a victory to Webber—who is completely out of the running—in order to make his last year in F1 a victory-laced affair of bright memories and warm thoughts. There is too much cash involved to make happy with Webber.

To be completely frank, Webber’s post-race quibbling about race strategy and being put upon is getting tiresome. Vettel is leading the championship and 650 people work their tails off at Red Bull to try and win titles. It isn’t the Mark Webber Racing team, it’s Red Bull and Mark is a part of that team. His role, as perhaps insured by the team, was to support the strategy and finish well regardless of his own personal ambition to win and stick a boot in Vettel’s backside.

There were opportunities for Webber to do better than 2nd place but he couldn’t make that happen as Grosjean was a difficult character to pass. There were also opportunities to for Vettel to win and he did that. It wasn’t strategy alone that secured Sebastian Vettel’s victory, it took some incredible driving and tire management and the soon-to-be 4-time champion did just that. 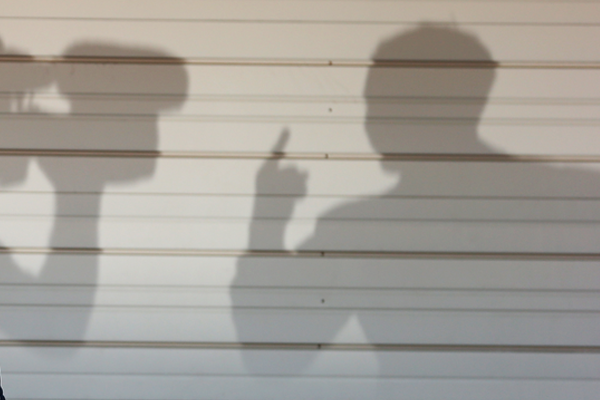 Previous article
How much do F1 cars develop during the year?
Next article
#F1Chat Preview – the Japanese GP