When you’ve made 43 cars in your career, you’d think you have this process down pretty good but F1 never sits still and the one year it does, could be the year you solve a lot of issues and come back fighting.

That’s what Williams F1 will be hoping for, a competitive car that is an evolution of last year’s car but with many of the major flaws removed. The FW43 was launched today and took a to the track for a shakedown. 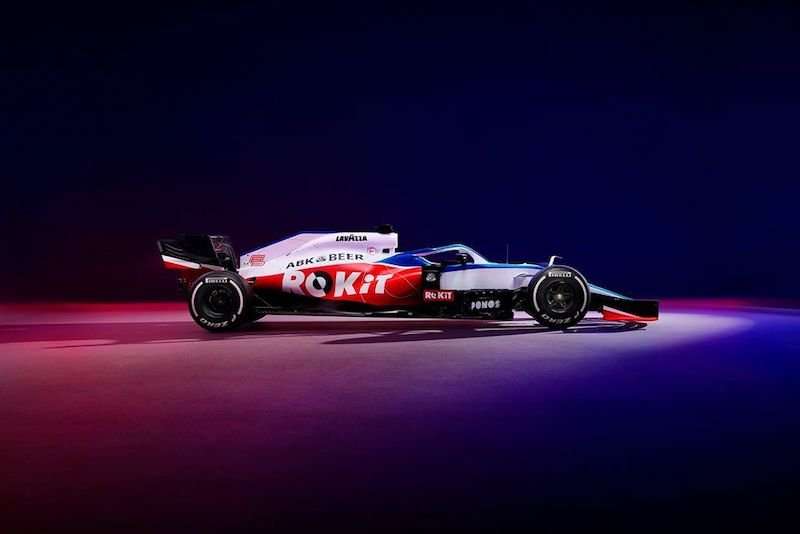 “We have paid significant attention to understanding the problem areas of the FW42 and we have carefully chosen parts of the car to develop, those that would give us the most performance for the resources we have,” said Williams Design boss, Doug McKiernan.

“The main concept behind the FW43 is that it is a continuous development of the FW42, with no fundamental concept changes to the layout. The most important indicator that we are on the right path will be the level of correlation we have between the tool kit we use to design the car and what the track data is telling us.

“There has been a healthy development rate in the wind tunnel, and we have found reasonable improvements in the cooling efficiency. The team has addressed the mechanical issues that affected it in 2019, these include the brakes and the overall weight of the car. We have made some good progress across these areas and will continue to focus on them during the season.” 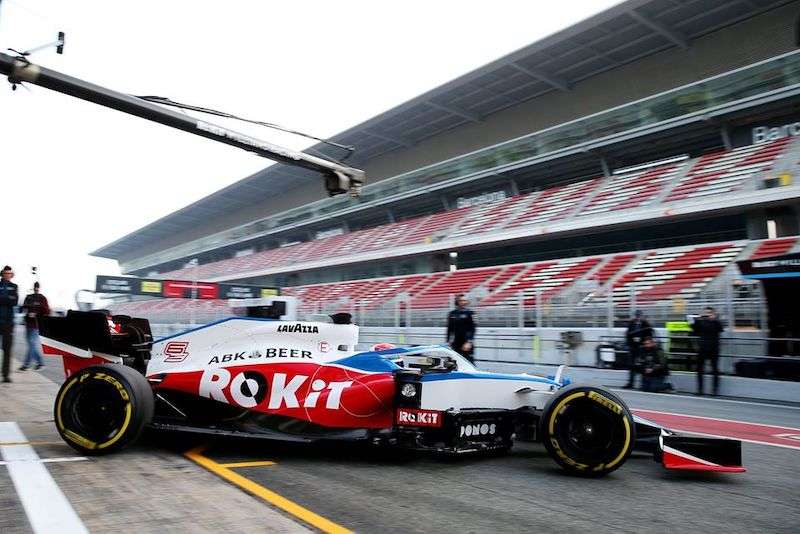 “The initiatives that we put in place to drive performance across all disciplines within the engineering department are evident in the design and development of the FW43. It’s been great to see the hard work starting to pay off.

“The decision to retain some of the core architecture of the FW42 means there has been less resource invested in developing new concepts, which in turn has rewarded the design team with greater bandwidth to optimise their work, evident in both packaging and component detail.

“By preserving some key parameters, it has allowed for an uninterrupted development programme within aerodynamics in order to maximise the efficiency of the resources. As we head towards the pre-season tests and then onto the race season, the most important measure will be the progress relative to our peers, along with our intention of continuing our recent record of reliability.” 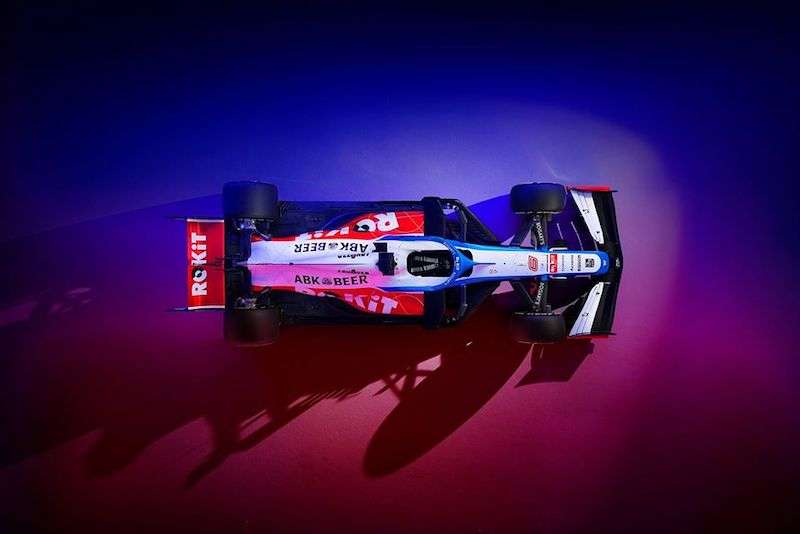 I’m certainly no aerodynamicist, but the bit that has abk beer on it, seems quite lumpy to me.
Not sure on the livery either, looks a bit like a Macleans toothpaste.
Still, hope they can do better this year.