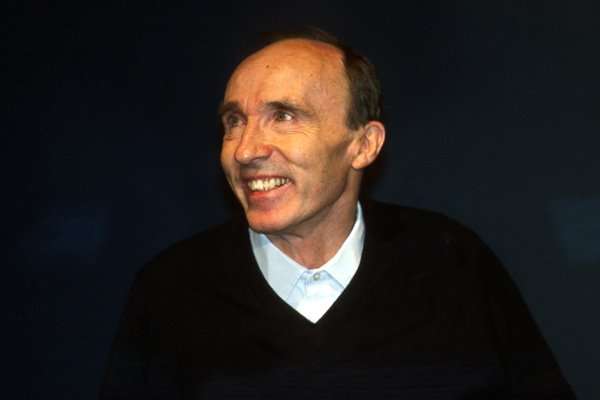 The 2010 BBC Sports Personality of the Year show happened this weekend and Sir Frank Williams was honored with the Helen Rollason award. The award is given for outstanding achievement in the face of adversity and I cannot think of a more befitting person in F1 than Sir Frank. Having been confined to a wheelchair since 1986, Williams was knighted in 1999 for his service to motorsport and this weekend he is again honored for his tenacity and character.

Williams have won seven drivers’ world titles, nine constructors’ championships and 113 grands prix since Williams and business partner Patrick Head started the team in 1977. The Williams team was synonymous for victory and placed itself among the very best the world has offered in the sports 60 year modern history. Looking back on the history of the team, there are a few moments that will always stand out for Williams. He told the BBC:

“The first Grand Prix win at Silverstone in front of a home crowd [was a career highlight] – it was a really strong demonstration run, by a very superior car,” said Williams.
“[Another highlight was] in 1980, the first world championship won by Alan Jones, with my fantastic partner Patrick Head who made the world’s best racing cars.”

Having suffered a spinal cord injury in a crash in 1986, Williams has fought back to lead the team to many victories. As the BBC correctly points out, much of their success was after Williams accident in 1986-87 and from 1991-97. WE have many Williams F1 fans at F1B and with good reason. While their current form has waned, the team have always maintained a professional manner and are continuing to participate on the world’s biggest motor sport stage. Williams is one of the last privateers that have challenged the big teams and won. Fitting then that in a year that Red Bull have done the very same thing, Williams should be rewarded with this honor. There is room for privateers in F1 and Williams F1 is a continuing example of how business acumen and tenacity can pay off.

What are your fondest memories of Williams F1? What moments were Sir Frank’s biggest achievement? As a fan of F1, what inspiration does Williams and his team demonstrate to you? For me it is the fortitude the team has displayed in challenging the likes of Ferrari, McLaren, Honda, Toyota and others to achieve the ultimate victory. To champion the privateer role and do it with professionalism and character. Perhaps the most defining thing for me is how Williams have handled themselves in adversity that gives me the most reason to praise them. The last decade has been a difficult one and their tenacity and ability to get profitable at what ever level they are selling at and still remaining competitive is a real testament to their intelligent approach to not only racing but business in general.

So what are your fondest memories?