Chevrolet released the 2015 Aero Kit renders today at the Indycar media day, the package shown will race on short ovals and road courses, with the speedway variation due to be released at a later date.

From an aesthetics angle, its hard to say anything, besides it isn’t pretty in my opinion but I’m quite interested in how the car performs on track, which should be a notable increase in performance, and at the end of the day, I guess that was also overall the intention of function over form. Will let you form your own opinions however on the car and I welcome your thoughts. Chevrolet explained the process in creating the 123 new parts involved in the kit: 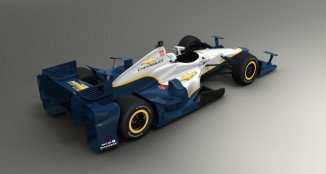 Honda meanwhile has yet to release the rival package.