The 1966 Formula One season was a year of many historic milestones in the annals of Grand Prix racing. To begin with, it was the first of the new 3 litre formula. After a decade in the sport, Coventry had dropped out of F1, leaving most of the British teams scrambling to replace their trusty Climax engines. Some, including BRM and Lotus, would be forced to continue using the previous season’s 2 litre engines for the early part of the season.

Monaco kicked off the season, even in it’s customary late Spring time slot. This would be the last time that the F1 calendar would begin in Europe . The season would also mark the final French Grand Prix at Reims , as well as the last Formula One race on the original Nürburgring Nordschleife before the Hohrenhain chicane was added in 1967 to slow the cars coming into the pits. 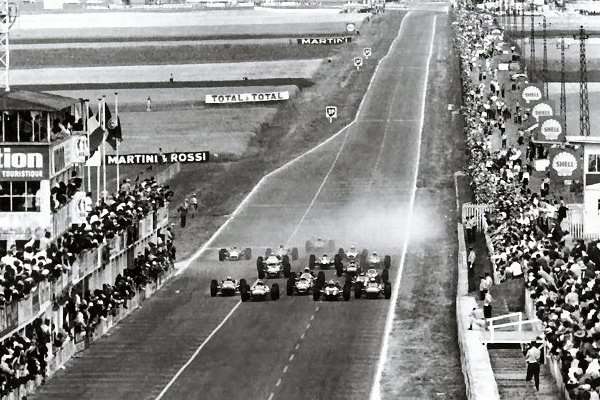 Bruce McLaren and Dan Gurney both formed their own teams, with each driver scoring a handful of points during their squad’s inaugural season. But as drivers, neither of them would do what Jack Brabham did in 1966 and that was to win the World Driver’s Championship in a car baring his own name. These feat is just the top rung of the uniqueness which was the top seven in the final standings;

Every one of these pilots was either a former or future World Champion. In fact, for fifteen seasons between 1959 and 1973, these seven drivers took every title bar two. In addition, every champion who took part in the 1966 season is represented here (Phil Hill, the 1961 champ, attempted to qualify for a single GP at Monza but did not make the field). No other season has come close to this statistic. 1953, ’67, ‘86, ‘87 and ’93 can all lay claim to four WDC’s topping the final standings at year’s end. 1967, 1984 and 1985 all had six titlists finish in, but scattered throughout, the top 10. 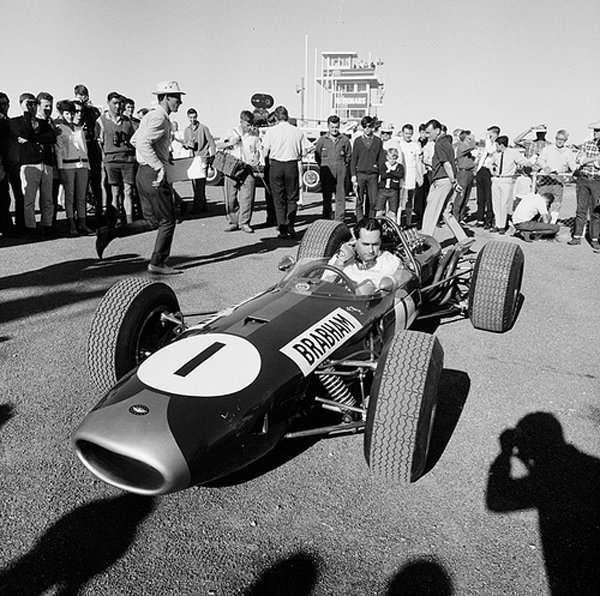 Could 1966 be the greatest season in Formula One history? “The greatest ever” anything is always debatable, but one would be hard pressed to place that crown upon the head of 1966. “Black Jack” took four of nine races, with no one else taking more than two, and had won the title with two rounds still to go. I would dare say that three of the last four seasons have been better overall. But more unique in the final standings? That, my fellow fans, is indeed worthy of debate.

3
I’ve seen many people repeat the “red mist” comment made by Damon Hill ...
2
I enjoyed your discussion on the 2022 regulations and DRS which triggered the ...
2
i seem to be on the wrong side of this one, but I ...
2
I understand the point about past history but drivers develop and mature over ...
1
Seemed like the only one smiling after the race was George Russell

Prestigious | The Parc Fermé…
That would be cool.

Prestigious | The Parc Fermé…
You know what Netflix series I’d really like to see ...

Prestigious | The Parc Fermé…
BTW have you seen this explanation. https://www.futilitycloset.com/2009/12/27/cricket-explained-to-a-foreigner/

Prestigious | The Parc Fermé…
As a half Swedish person who grew up in UK ...