This week’s passing of the legendary Jack Brabham reminded me that the very first F1 car that I ever fell in love with was, in fact, a Brabham. My introduction to Formula One came in 1982 and there was something about the BT49 and BT50s that the team ran that year which immediately caught my then eleven-year old eye. But the following season, the BT52 would not only win the Driver’s Championship at the hands of Nelson Piquet, but also my pre-teen heart.

Though both Piquet and teammate Riccardo Patrese would win a race apiece in 1982, the pairing could fare no better than 10th and 11th in the driver’s standings at season’s end. Piquet, the reigning World Champion, only finished four races, coming in one place behind Patrese, who only completed five! The Parmalat branded team could only managed 5th in the Constructor’s championship.

The 1983 season would bring a switch from the once popular Ford Cosworth engine to the massively powerful turbocharged BMW M/12. As the FIA had effectively banned ground effects for 1983 by mandating a flat underside to the cars, designer Gordon Murray produced the dart shaped BT52, featuring small sidepods to reduce lift and a generous rear wing to help recapture as much of the lost downforce as possible. The result was a car which, to me, simply looked like something from a science fiction movie. It looked like the future. If this was F1, then I was most definitely hooked for life. 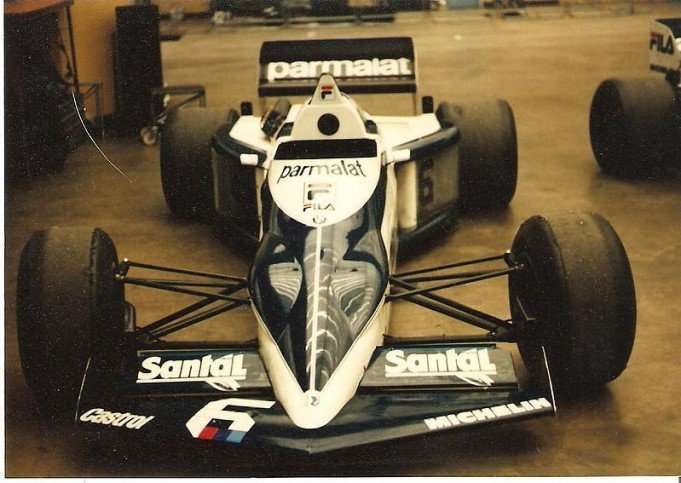 Patrese’s 1983 season would primarily be one of bad luck. The Italian would retire from all but one of the first nine races and would not score any championship points until the 10th round with a 3rd place in Germany. His only other points paying finish, oddly enough, would be a win in the season ending South African Grand Prix. With just thirteen points, Patrese would finish the season in 9th overall. 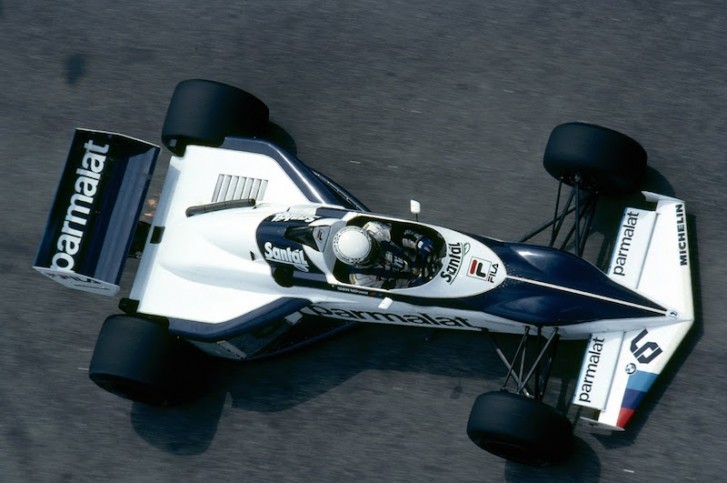 On the other end of the spectrum was Piquet. The Brazilian would contest the championship primarily fighting with Renault’s Alain Prost and the Ferrari of Rene Arnoux. Beginning the season with a win at the opening round in Brazil, Piquet was leading the championship following the 6th round in Monaco, but lost the lead one race later to Prost. He would hover around 2nd and 3rd positions, consistently finishing in the top four, albeit with a couple of DNFs and a lone 13th place finish thrown in. But across the final three races, Piquet would take the victory in the Italian and European rounds and finish 3rd behind his team mate in South Africa. This final podium would once again put the Brazilian in the lead of the championship and, with it, give him the 1983 World Driver’s Championship. 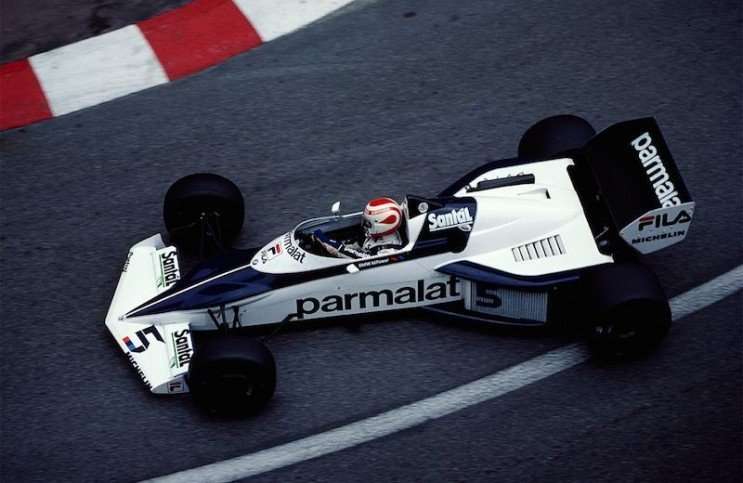 Whereas the BT49 had been run across four seasons, Brabham would only contest the BT52 for the 1983 season. The little blue and white dart would take four wins from fifteen rounds, capture two pole positions and four fast laps. The squad would take 3rd in the World Constructor’s Championship to go along with Piquet’s Driver’s title. It’s successor, the BT53, would take a further two wins for the Brazilian the following season, but with three rotating teammates in 1984, Brabham was in the first season of a decline which would continue until the team closed it’s doors midway through the 1992 season.