Despite the many noted flaws of Formula E, mentioned by motorsport fans whenever the subject of the series is mentioned. It is hard to ignore the ever growing presence the series which began in 2014 now holds on the world stage of motorsport.

The series has seen four announcements in recent months all with manufacturers who are announcing new or expanded resources towards a Formula E programme, in either 2018 or 2019.

Parent company to Mercedes-Benz, Daimler announced yesterday that Mercedes Benz will end an eighteen-year commitment to the Deutsche Tourenwagen Masters (DTM) series at the conclusion of the 2018 season to compete in Formula E starting in 2019 alongside a continuation of their highly successful Formula One programme.

Audi and BMW have over the past few weeks announced a step-up in their respective Formula E commitments. BMW moving from technical partner to fully fledged manufacturer with Andretti Autosport, whilst Audi is increasing the relationship it holds with ABT into a larger factory programme for 2018.  Renault and Jaguar Land Rover already hold full factory commitments in the series under the guise of Renault E.Dams and Panasonic Jaguar Racing respectively, whilst PSA Peugeot-Citroen is involved through a technical relationship between Virgin Racing and Citroen sub brand ‘DS Automobiles’.

Meanwhile, the Indian conglomerate, Mahindra has announced it will bring an end to the companies Moto2 motorcycle racing commitments to focus resources on their growing Formula E effort, Mahindra Racing.

In addition to these huge manufacturer commitments, the series has several small scale privateer/car manufacturers involved and constant rumours of more manufacturers, about to join the series.  So why is Formula E proving so attractive to manufacturers? We have seen manufacturer interest grow in series before and then flounder as quick as it comes, to the point that it is almost a life-cycle of a series, including recently in the FIA WEC.

Formula E seems different though in this respect. The process of entry and the volume of doing so is larger than we’ve seen elsewhere in some time. Manufacturers aren’t spending years evaluating the entry; Instead, they are jumping on board rather quickly for a series barely established in the motorsport world. Is this a problem? Can it lead to an arms race that has seen the end of so many manufacturer programmes across the world throughout motorsport history or is Formula E’s restrictive technical regulations preventing this?

Should ‘traditional’ motorsport series be threatened by Formula E’s fast growth and attraction for manufacturers who are heading in the series direction and away from traditional platforms like DTM and LMP1? Can the ‘traditional’ series compete or do they need to accept that Formula E has a unique selling point at the present time and continue their own course of action? Is Formula E even viewed as a threat, or as something complementary to traditional motorsport series?  Finally is the timing just perfect for Formula E with scandals like ‘dieselgate’ and other mitigating circumstances for an alternative energy series to swoop and attract manufacturers and therefore the growth not sustainable?

F1, are you reading this? Have you seen the new Indy car? Wake up. Your cars don’t need to be ugly.

Valid questions – I don’t know if there is any feeling of ‘threat’ just yet – more that sales of EVs are so hot and don’t seem to be slowing, fan interest is going to be coming from a new reserve – I’d love to see Formula E here at COTA in Austin, they just had Formula Sun (yawn but still…..) the races are fun to watch

Every race a street race. I can’t think of anything I would like to watch less. I’ve watched a few and switched channel before the halfway mark. Exciting, popular with crowds, huge television audience… Formula E has none of these things.

Times are changing, and fast, and whether or not we like it, this kind of stuff is the future.
Electric is the future, F1 has to adopt, merge, or face extinction.

Well the sport is certainly growing with manufactures but the real question would be is the sport growing at all with you know… fans?

Good on you for putting the post up for comment Tom. It’s looking like Formula E has hit on a spec that the manufacturers see as a place that will allow them to develop electric drivetrain technology rapidly (the old road relevance agreement). I see BMW say they have all their iperformance road car powertrain engineers also working on the Formula E powertrain, and that it already 50% lighter and 50% more powerful than the powertrain in the i3. So we can expect ‘competition will improve the breed’ for ev’s quite quickly. It should also improve the spectacle of Formula… Read more »

“new concept images show just how crazy formula E’S race cars will look next year”.
“the direction FE is contemplating as far as cockpit protection”.
Google the above two and watch and see with your own eyes what butt-ugly butt ugly is like.

No luck with any images from the second search, but I quite like the spark 2018 Formula E concept, including it’s screen, though it is barely open wheeled and open cockpit.

I don’t think I know Formula E is as nearly as popular as they do have you believe. There ads are everywhere when you search for F1 but their vids don’t have nearly as much views. And the street tracks? They’re simply hideous. 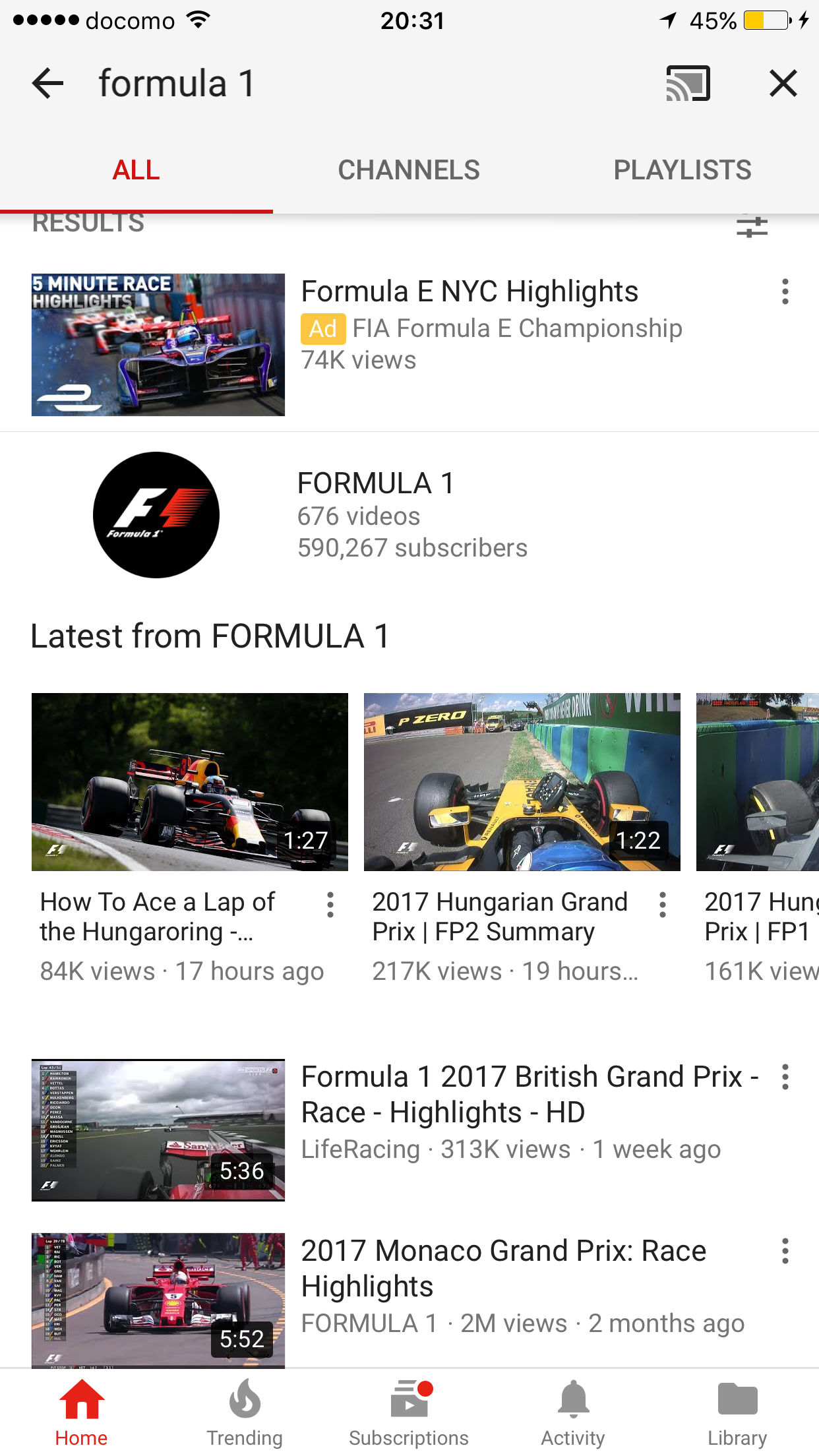 It’s not just electric formula cars, you were telling me that rally cross is going to introduce an electric powered series!
That has a great chance of awesomeness