For those of you keeping score at home, we have Nico Rosberg, Max Verstappen, Nicolas Prost and now Mick Schumacher following int heir father’s footsteps and racing professionally. It’s not uncommon, we’ve had Damon Hill and Jacques Villeneuve in F1 too. Who knows, maybe we’ll see Felipe Massa’s son soon?

Back to Mick Schumacher. Mick took victory in only his third race in the ADAC Formula 4 event this weekend and if it runs in the blood, then perhaps this young man might be a person to watch in the near future given Max Verstappen entered Formula 1 at the ripe age of 17-years-old. Mick said:

“We had a good start, because I still had fresh tyres and things went well from there, it only got a bit close at the end.

“All in all, I am completely happy over the start of the season and I am looking forward to the next race.”

It’s a great start to a career for a young man who has faced a lot of trials over the past year with his 7-time world champion father in coma and now trying to recovery from a serious head injury incurred while skiing. Having walked a similar road, I know exactly what this young man is facing as I faced it at about the same age.

Getting out and starting his career is crucial at this time. There is an element of closure but also closeness that comes with doing what his father did and let’s hope Mick continues to win and find success in all his endeavors.

As a side note but not to be marginalized, there was also another famous name at the race who did very well too. That was none other than Red Bull designer Adrian Newey’s son, Harrison. 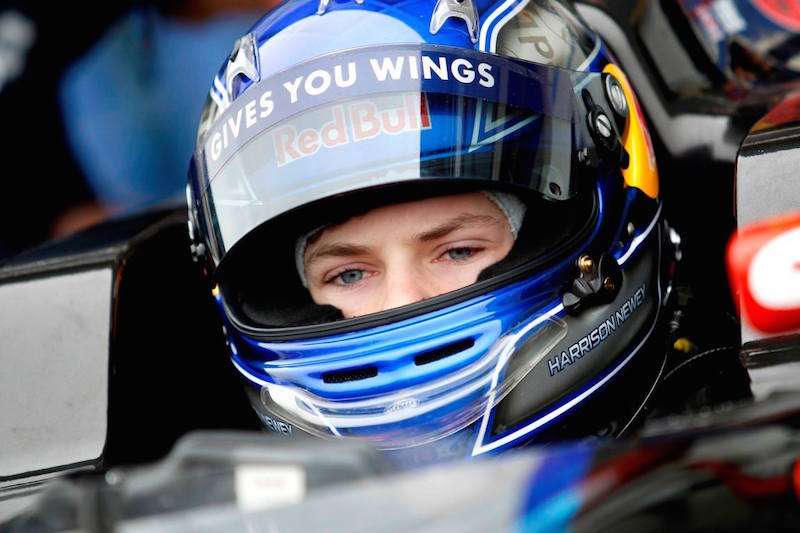 I was impressed with Mick Schumacher this weekend, and thought Harrison Newey did rather well too, however I was also very impressed by the teammate to the pair, Joey Mawson, who now sits third overall in the championship standings behind Ralf Aron (Prema) and the rather experienced Marvin Dienst (HTP Juniorteam)

How quickly we forget Kevin Magnussen or even Nico Rosberg.

2
So Todd, are you getting a tattoo to celebrate Paul’s ...
2
1) Honda USA/Honda Performance Development is not the same as ...
2
My question is why he got penalised twice for the ...
2
I understand the difference between Honda NA and Honda global ...
2
Todd, you might want to fix the typos at the ...

Grosjean, Magnussen out at Haas…
Oct 22, 2020 by Worthless Opinion
Super agree. I think George has done a good job ...